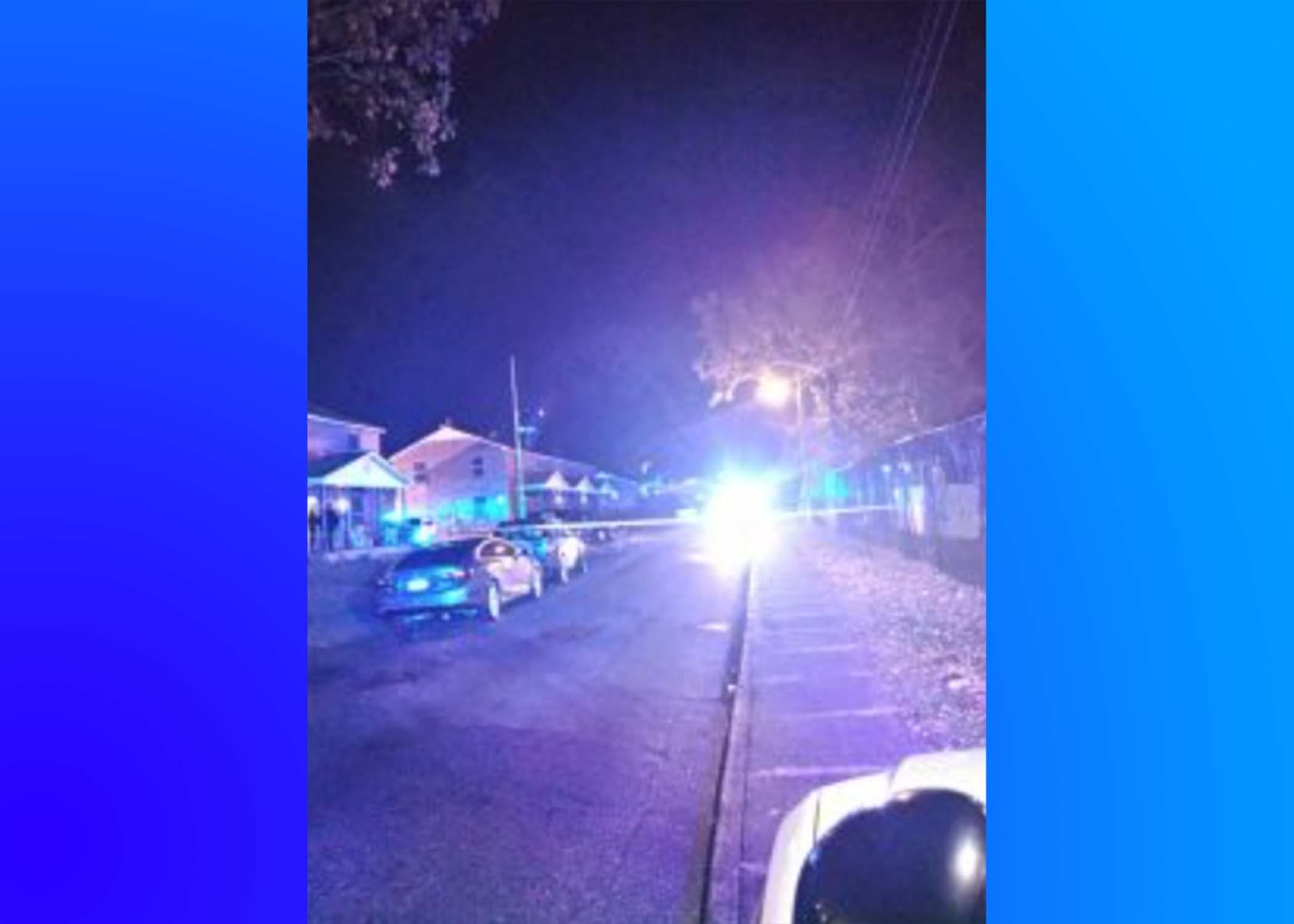 One dead, another detained in Jefferson County shooting

FAIRFIELD — One person is dead, and another is detained for questioning after a shooting on Saturday, November 27, around 7:25 p.m. 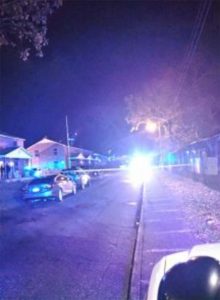 According to Jefferson County Sheriff’s Office, deputies found a 27-year-old male suffering from a single gunshot wound at the 600 block of 55th Place in Fairfield.

The man was transported to UAB Hospital, where he later succumbed to his injuries.

A woman was located at the scene and is believed to be responsible for the shooting. She is being questioned along with other witnesses.

“The circumstances surrounding the shooting will be determined as the investigation develops,” Sergeant Joni Money said. “It is believed that there is no further threat to the general public.”