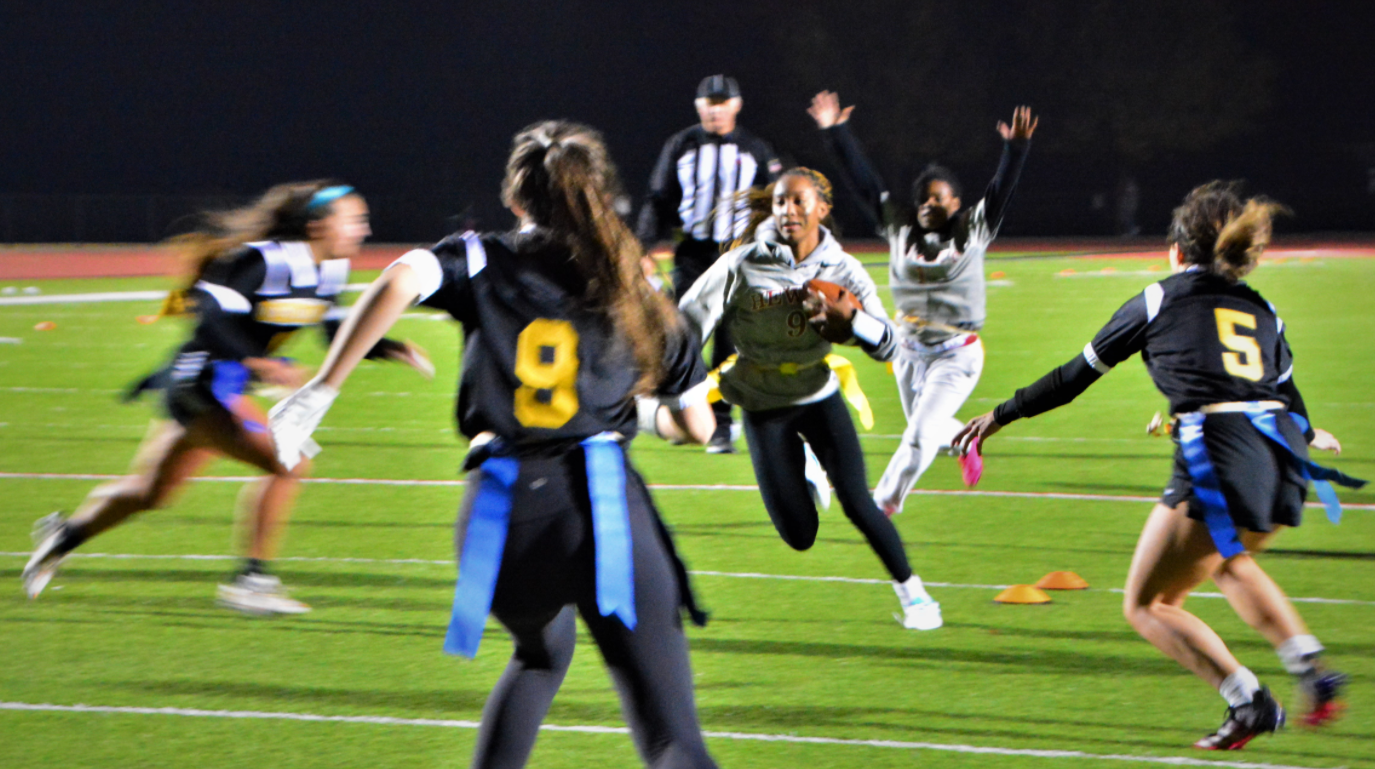 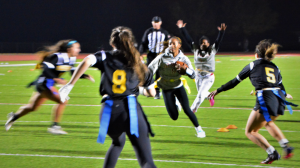 Hewitt-Trussville has been blowing people out, going undefeated in the sport’s first season as a pilot program; Smiths Station has been getting it down with defense and a low-scoring, grind-it-out offensive mentality. The two teams play for the state title today at 3 p.m. at Protective Stadium in Birmingham.

The Huskies blew out Tuscaloosa County 42-14 in the first round of the playoffs, then whipped Oxford in a rematch in the semifinals, 25-0. That matchup was scoreless until the second half, when Hewitt-Trussville was finally able to overcome its nervousness.

“The biggest thing is that we calmed down,” head coach Taylor Burt said after beating Oxford. “We didn’t have any big halftime adjustments, but we calmed down and took advantage of what they were giving us. We hadn’t been in a situation like this, and it’s a big time thing. That’s something we’re going to have to work on.”

Smiths Station has come into the title game by stuffing their opponents, winning against Wenonah 14-6 and then beating John Carroll 14-7.

All season, however, Hewitt-Trussville has been brutally efficient on both sides of the ball. While the sport is supposedly non-contact, the girls on the Huskies squad don’t shy away from contact.

“They’re a bunch of bulldogs out there,” said coach Taylor Burt after the Huskies downed Tuscaloosa County. “They’re out there trying to kill folks. I mean, honestly, we had to kind of knock down the aggression after the first week or so because they really want to get after it. They’re fiery.”