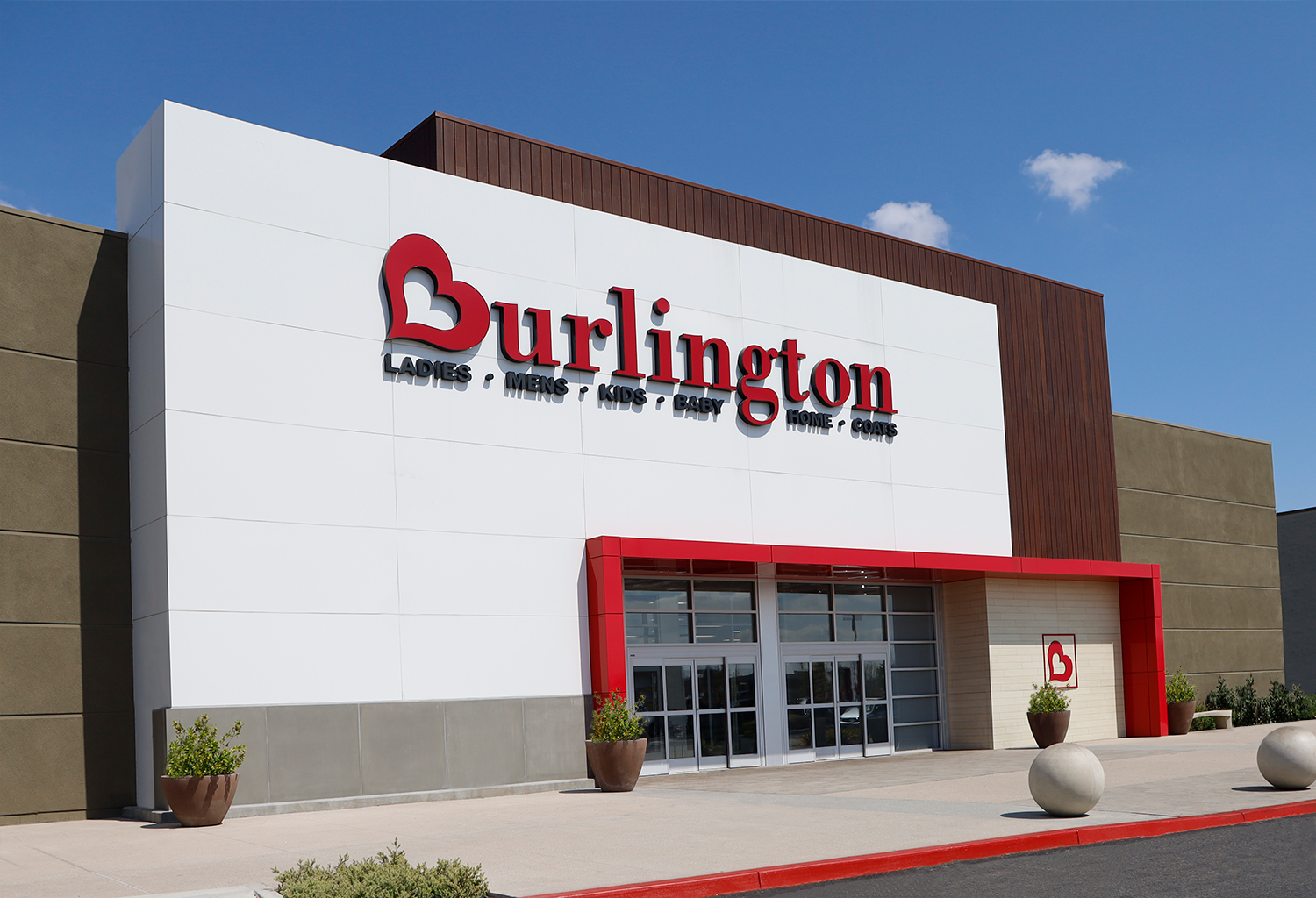 TRUSSVILLE — The popular retail department store, Burlington, will open a Trussville location in 2022, according to sources familiar with the plan. The company also operates under the name Burlington Coat Factory. 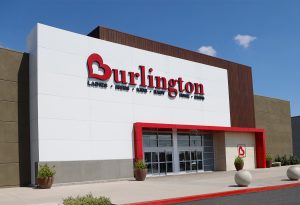 Early construction is underway at the Promenade at Tutwiler Farms on U.S. Highway 11 in the former Bed, Bath and Beyond location.  The opening date has not yet been announced.

The department store is known for popular brands sold at deep discounts. Departments include apparel, home goods such as towels and linens, beauty items and more. Many items have discounted prices by as much as 60%, according to the company website.

Burlington had announced a significant expansion earlier in 2021 as many national retailers were closing brick and mortar locations. The company plans to open 100-120 stores per year for the next five years.  The most recent Burlington store opening in metro Birmingham was last month on Hwy. 280 at Brook Highlands. There is also a location in Crestwood.