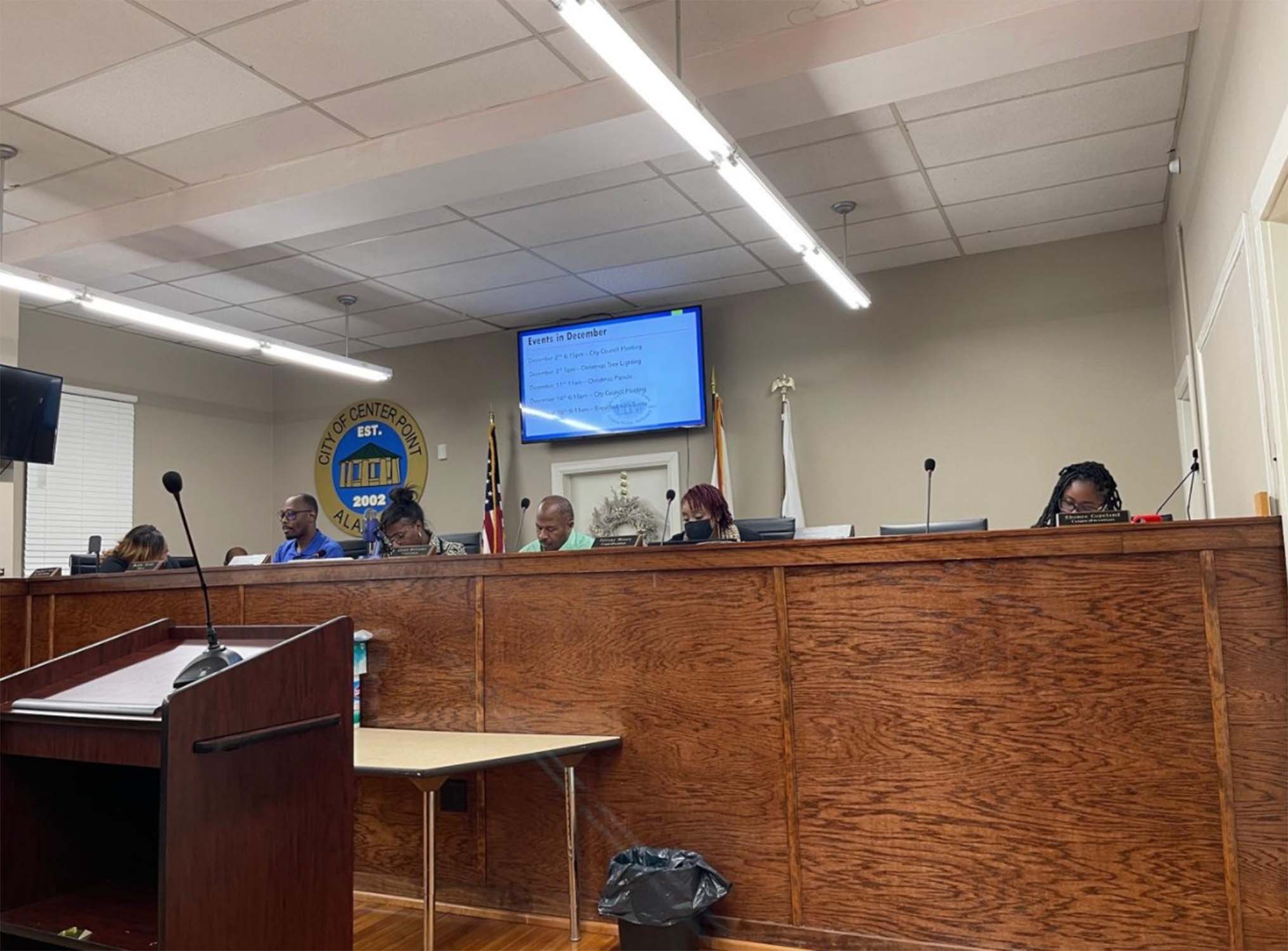 By Faith Callens For The Tribune 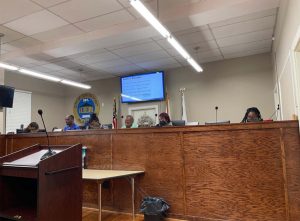 City Auditor Andy Key discussed the independent auditor’s report and said based off the audit, the city received a “clean” opinion.

Key discussed the city’s statement of Net Position from 2020, which represented all assets owned by the city, liabilities owed to other entities from the city, and the city’s net position difference.

“As of September 30, 2020, the current city assets which mostly represents cash and outstanding receivables was 7 million dollars, the city capital assets which are buildings, infrastructure assets, land, any kind of physical asset, equipment, that total was 12.9 million,” said Key. “So, when it’s all said and done, you take your 20 million dollars worth of assets and plus your 3.5 million dollars worth of liabilities, and your net position is 17 million, which is outstanding for a local government.”

Key thoroughly discussed nine pages within the city’s audited financial statements and said the numbers shown for 2020 were better than 2019.

Key said he plans to start working on the city’s 2021 audit next week and hopes to have the audit completed by February 2022.

In other news from the Thursday, December 2, 2021 council meeting:

Charles Parker, Pastor of Center Point Church of Christ, stood before the council to ask for funding to help repair a church that he bought to expand his church’s outreach center.

“The purpose of the community Center Point Outreach Center is to strengthen the community by building programs that improve learning, promote civic engagement and address society needs,” said Parker. “The mission of this is to educate and empower citizens of the community to be productive citizens and pave the way for generations to come. Our vision is to build striving quality grounds that could be implemented in the areas we serve but in other surrounding areas.”

Parker said the church he recently bought was burned and partially demolished, but he would like to repair the church with the council’s help because the church would significantly impact the residents of Center Point.

Parker said in January, the CP Church of Christ partnered with the Churches of Christ Disaster Relief Program, which is in Tennessee, to help aid victims with food, water, and shelter.

Parker said he would like his current church’s distribution center to continue being a hub in Center Point and the new church to be built with a storm shelter.

The council said Parker’s request is under review.

The items approved on the city’s consent agenda were:

The next city council meeting is Thursday, December 16.