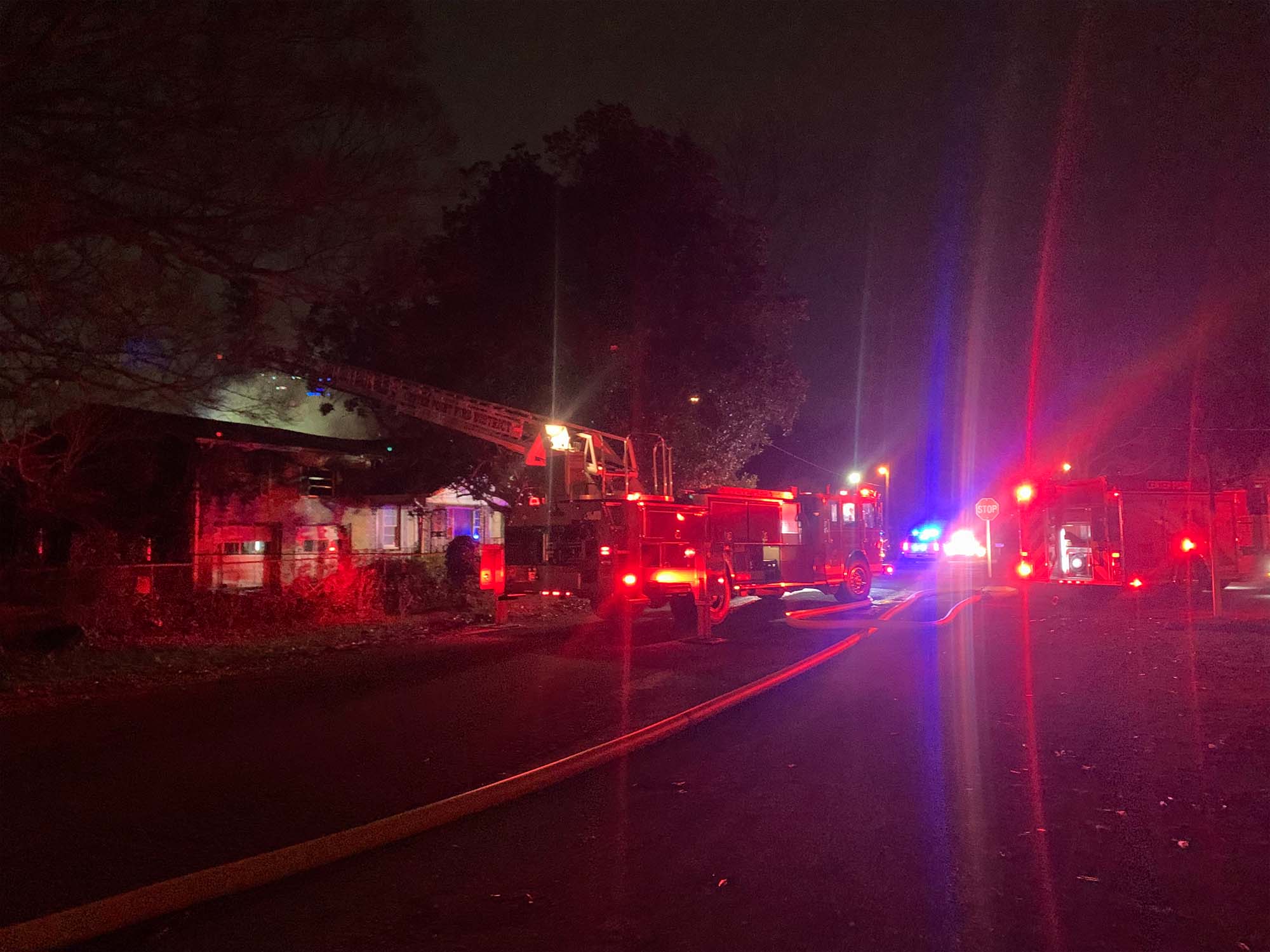 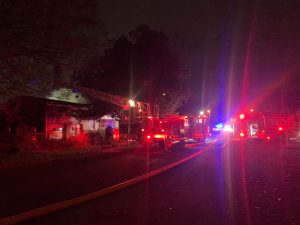 According to Center Point Fire Chief Gene Coleman, firefighters responded to a call from the Jefferson County Sheriff’s office on a report of smoke in the 500 block of 5th Street in Robinwood. Upon arrival, firefighters spotted fire coming from the roof of the structure.

“The structure appears to be a total loss,” Coleman said. “It’s an older construction so it’s a difficult fire, they’re still working on some hotspots right now.”

No injuries have been reported.

Coleman stresses the importance of a working smoke detector and sleeping with your bedroom door closed.

“That increases your chances of survival so much because if you get an early alert, then you can get out of the house, and then with the bedroom door closed it slows down the travel of smoke and fire,” Coleman said.

Coleman said if your home does not have a working smoke detector, you can reach out to your local fire department. They will supply and install a smoke detector in your home.

“I’ve lost three people within the fire district so far this year,” Coleman said. “We’ve lost so many in the state of Alabama.”