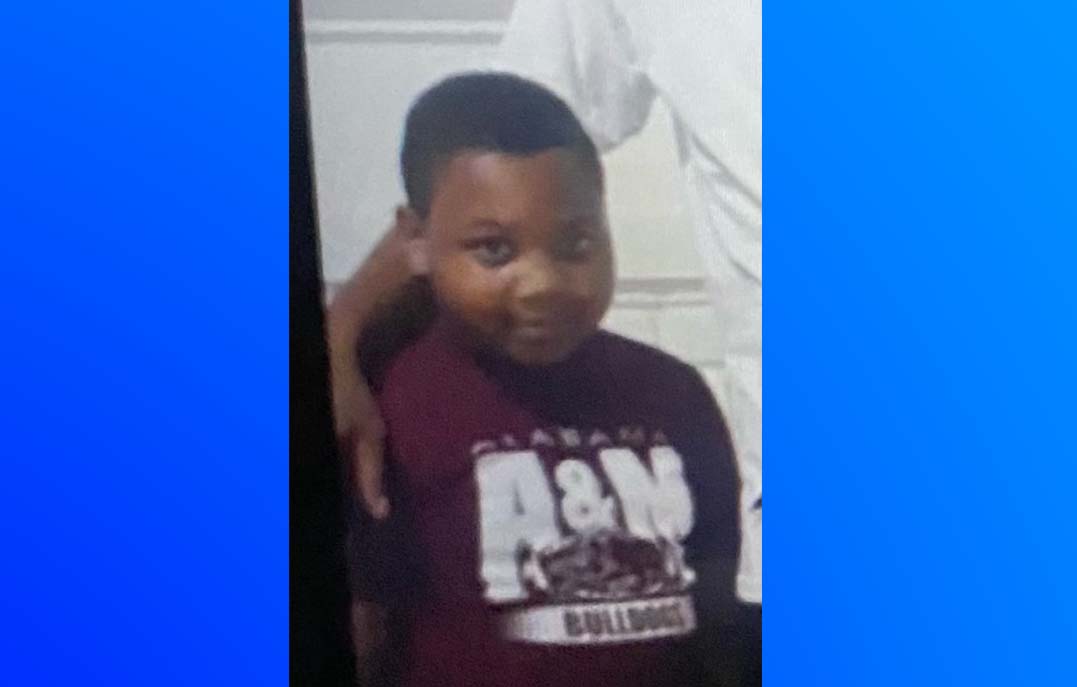 BIRMINGHAM — The Birmingham Police Department requests assistance from the public in locating a missing 10-year-old. 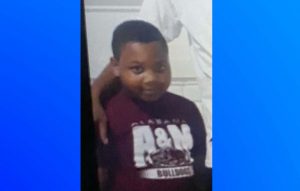 According to the Birmingham Police Department, Justin “Doughboy” Allums, of Birmingham, was last seen around 5 p.m., in the 4800 block of Court South Ensley. Allums is said to be 5 foot, 1 inch, and around 125 pounds.

“Birmingham Police Department’s 911 Communication Division received a call in reference to two children missing, ages 4 and 1o,” Officer Truman Fitzgerald said. “Officers responded to the location and located the 4-year-old; he has since been reunited with his family members.”

Officers are currently searching the area for the 10-year-old. Allums is described as “stocky,” wearing a grey long sleeve shirt with a green and purple image of a radio on it, a blue and black bubble jacket, a black backpack, blue jeans, and white Air Force ones with black shoestrings.

“At this time, investigators have not confirmed any evidence of foul play,” Fitzgerald said. “The search and investigation are ongoing.”

Authorities request if there is anyone who has information pertaining to the whereabouts of Justin Allums, please contact the Birmingham Police Department’s Special Victims Section at 205-297-8413 or dial 911. If you have additional information on this investigation, contact Crime Stoppers at 205-254-7777