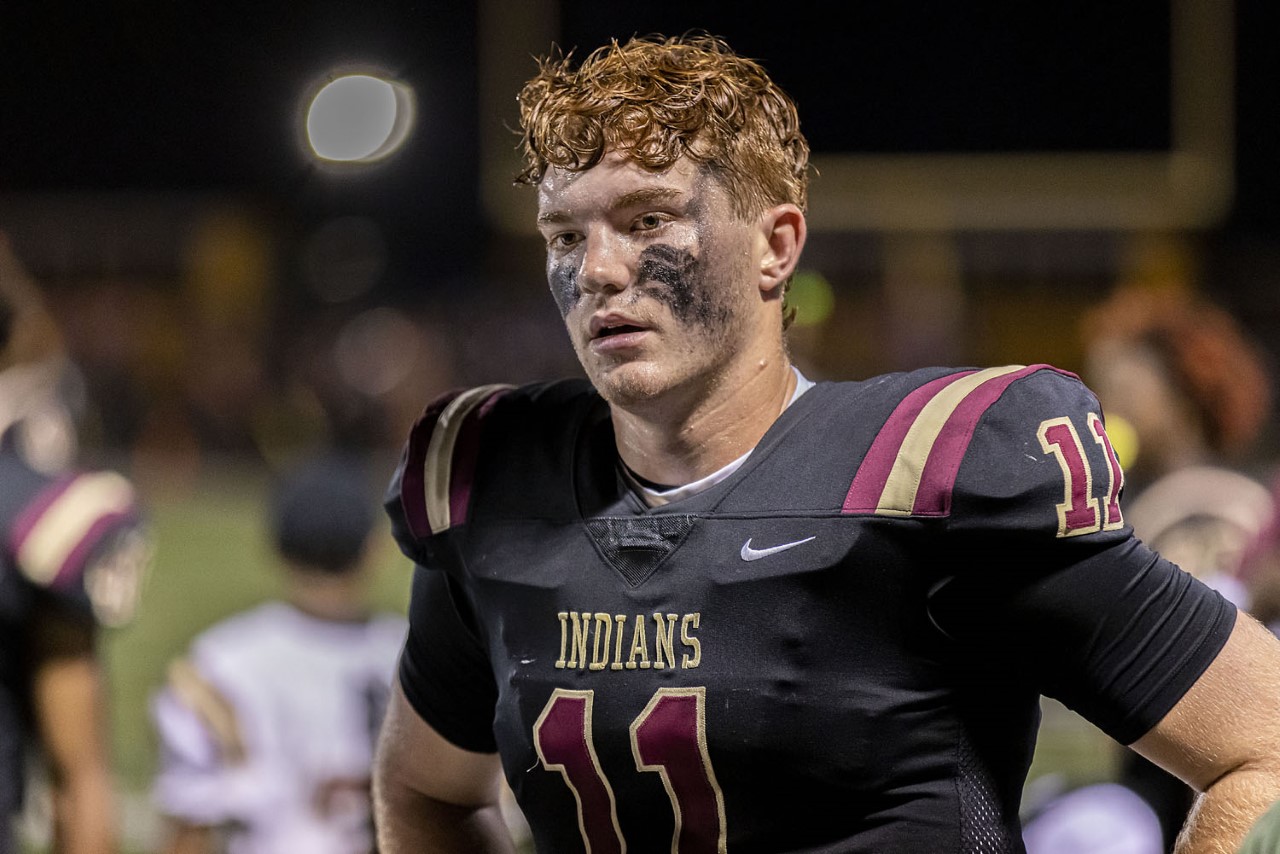 MONTGOMERY — The Alabama All-Star football team will report to Hattiesburg (MS) Tuesday to begin preparations for the 35th Alabama-Mississippi Classic All-Star football game set to be played Saturday, Dec. 11, at Carlisle-Faulkner Field, M.M. Roberts Stadium on the campus of the University of Southern Mississippi. Kickoff is set for noon. 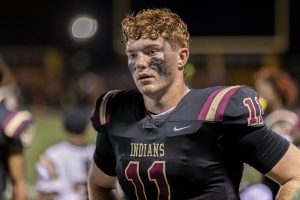 Alabama’s all-stars report to the AHSAA office Tuesday morning and check in at Camp Shelby, where both teams will be staying this week, at 2:30 p.m. Forty all-stars have been selected to represent Alabama. Alabama All-Star head coach is Adrian Abrams of Minor High School.

The game, an annual event of the Alabama High School Athletic Association’s coaching wing, the Alabama High School Athletic Directors & Coaches Association (AHSADCA) in conjunction with the Mississippi Association of Coaches (MAC), was first played in Mobile in 1988. Alabama’s All-Stars won 19-7 last December at Cramton Bowl and currently hold a 23-11 edge in the series heading into Saturday’s 35th game of the series.

Alabama’s squad will conduct its first practice Tuesday night from 7 to 9 p.m., at Hattiesburg High School. Mississippi will practice at the same at Oak Grove High School. Both teams will have two practices Wednesday at the same locations at 9 a.m., and 1:30 p.m. Thursday’s drills will be at the same time. Both teams will have one practice from 9 to 11 a.m., on Friday, and will work together in a community service project on Friday afternoon. A banquet will be held Friday night at Thad Cochran Center at USM, and the annual Fellowship of Christian Athletes breakfast will be at M.M. Roberts Stadium Saturday morning at 8:30, followed by a Player Meet & Greet inside the stadium from 10 to 11 a.m. Kickoff is set for noon.

An earlier version of this story stated that Justice Finkley was replaced for this game. That is not the case, and The Tribune is happy to set the record straight.