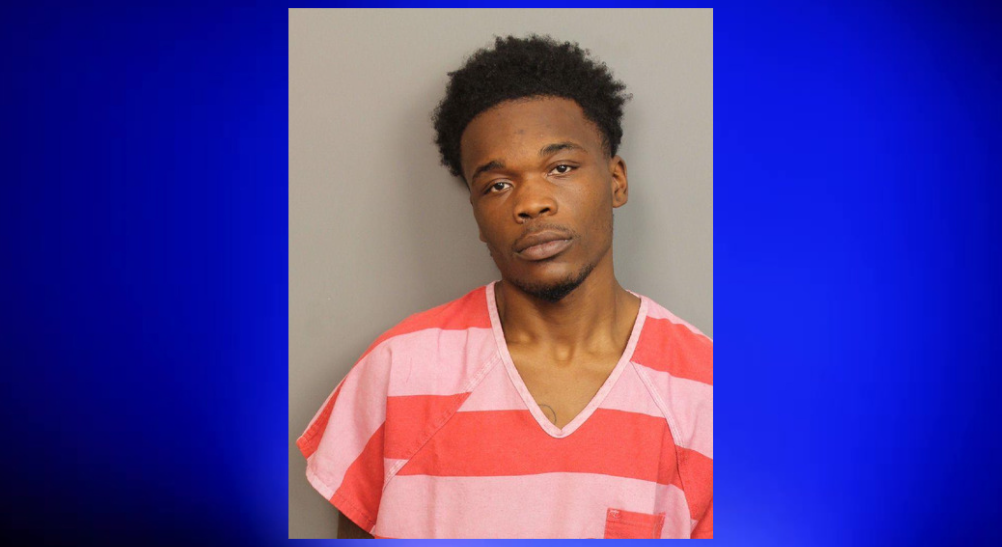 BIRMINGHAM — Acting on a community tip, the Birmingham Police Department reports detectives have obtained a warrant in connection with a shooting that occurred on the 400 block of Fulton Avenue Southwest on Sunday, December 5, 2021. 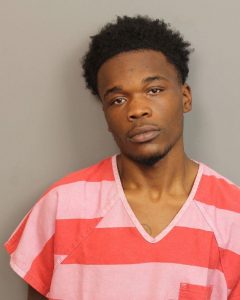 Montreze Harris, 24, of Birmingham was arrested on murder charges and is being held in the Jefferson County Jail on $150,000 bond.

“The preliminary investigation suggests the victim was shot in the roadway and a suspect was seen fleeing the area into a nearby residence,” BPD Officer Truman Fitzgerald stated through a press release. “Officers surrounded a residence in the 400 block of Fulton Street Southwest where they were able to take the suspect into custody free of any incident.”