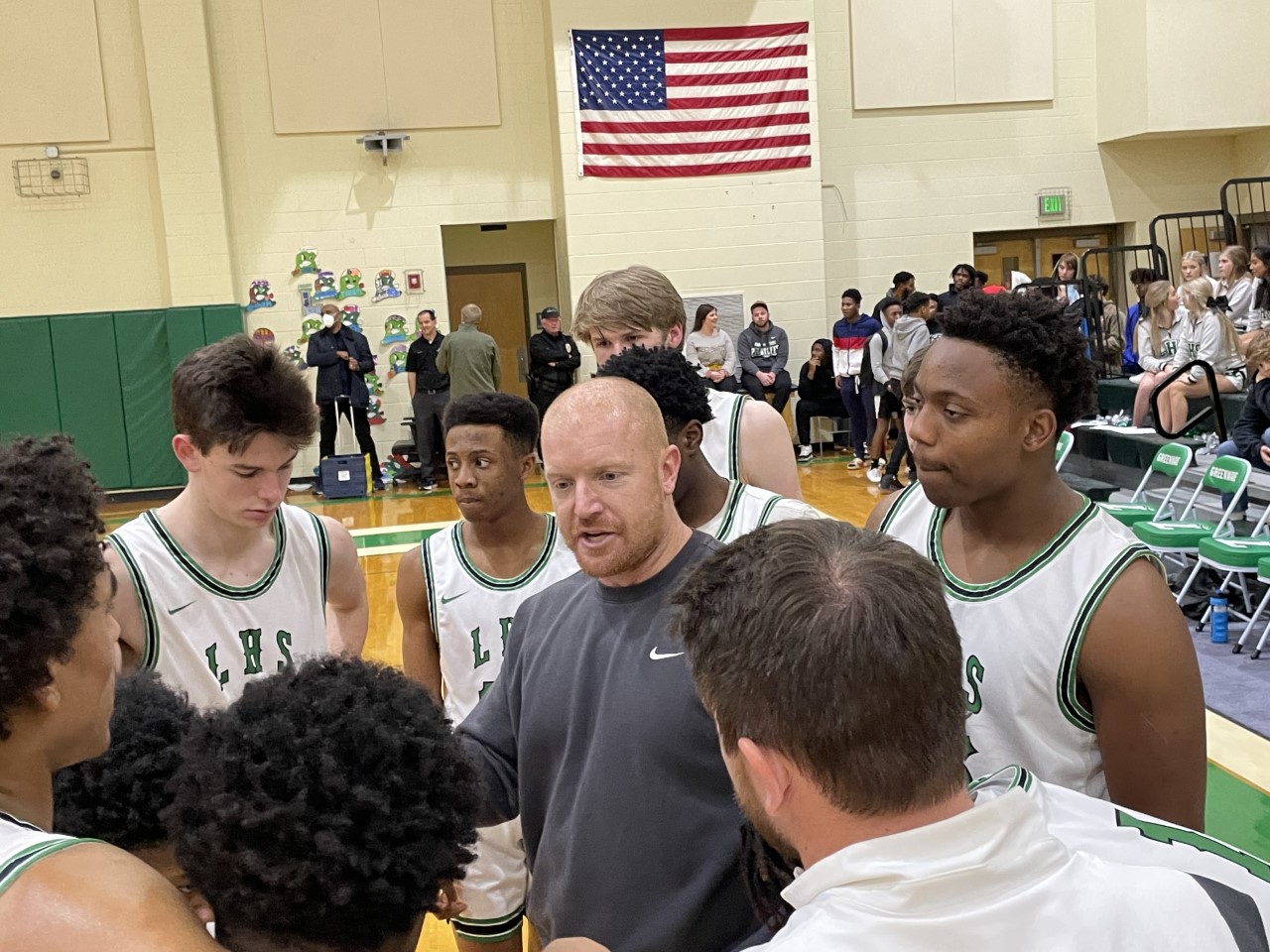 LEEDS — The Green Wave needed a big response in the third quarter and they got it, pouring in 21 points to take the lead over area foe Parker and claim a 61-53 victory here on Friday, January 7, 2022. 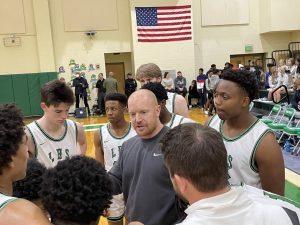 Leeds clung to a one-point lead after the first quarter, 16-15, and allowed Parker to overtake them during the second quarter, bringing a 28-27 lead into the second half.

But in the third quarter, things were different.

“I was proud of the way our guys came out after halftime, especially on the defensive end,” said Green Wave head coach Jeremiah Millington. “Offensively, we’re going to miss some shots but we’re pretty confident with the shooters we’ve got, with Jamal (Jordan) and Tanner (Chambers) and some of the guys besides them, we’re going to be able to score a little bit. I thought we were a little loose in the first half defensively.”

Leeds dropped 21 points in the period while limiting their foes to only 12. They took a 48-40 lead into the fourth quarter and maintained the lead despite a furious comeback attempt from the visitors.

“We changed up a little bit,” Millington said. “We didn’t run and jump, we didn’t trap as much in the half-court against them. They were doing a good job of handling the pressure. We got a little more solid, tried to stay in front and make them shoot over us.”

Leeds senior Jamal Jordan had 18 points to lead all scorers for the game. Tanner Chambers scored 16, and Ford Barnes added 12 for the Green Wave.

For Parker, Brian Pettway had 12, while MyKell Echols added 10 and Courtland Watkins pitched in 7.