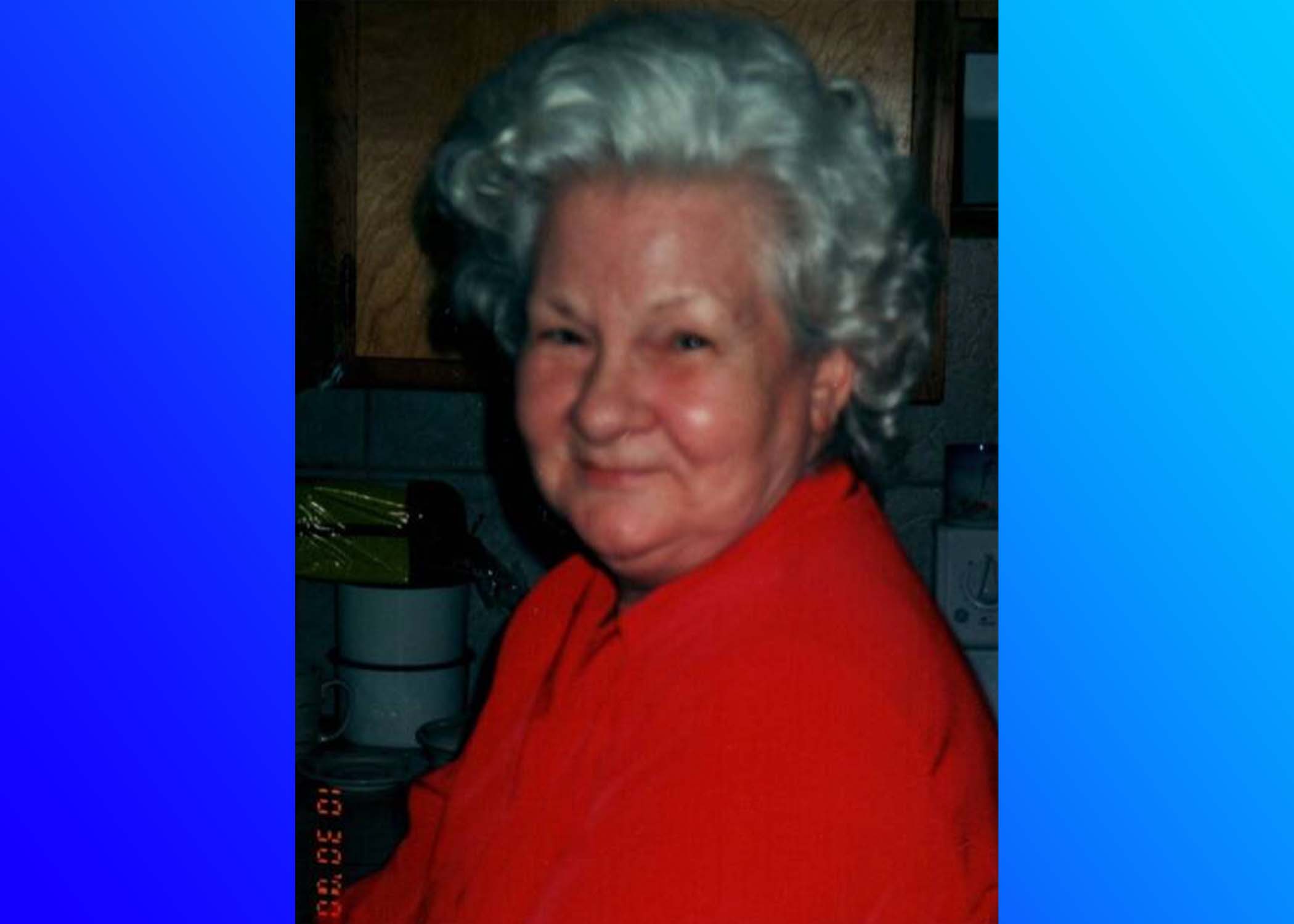 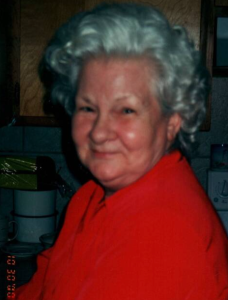 She was born on July 14, 1927, to John and Lydia Church in Ashcamp, Kentucky. At age 18, she married Doris S. Stiltner. After 11 years of marriage, Lillian’s first husband, Doris, passed away. Later in life, she married Russell Williams. After 26 years of marriage, Russell also preceded her in death. She was preceded in death by her daughter, Judy Cosper, and son, Sidney Stiltner.

A celebration of life will be held for Lillian by her family on Wednesday, January 19, 2022, at Jefferson Memorial Funeral Home and Gardens In Trussville. Services will begin at 2 p.m.