LATEST NEWS
Home online Opinion: Sports looks different from flat on your back 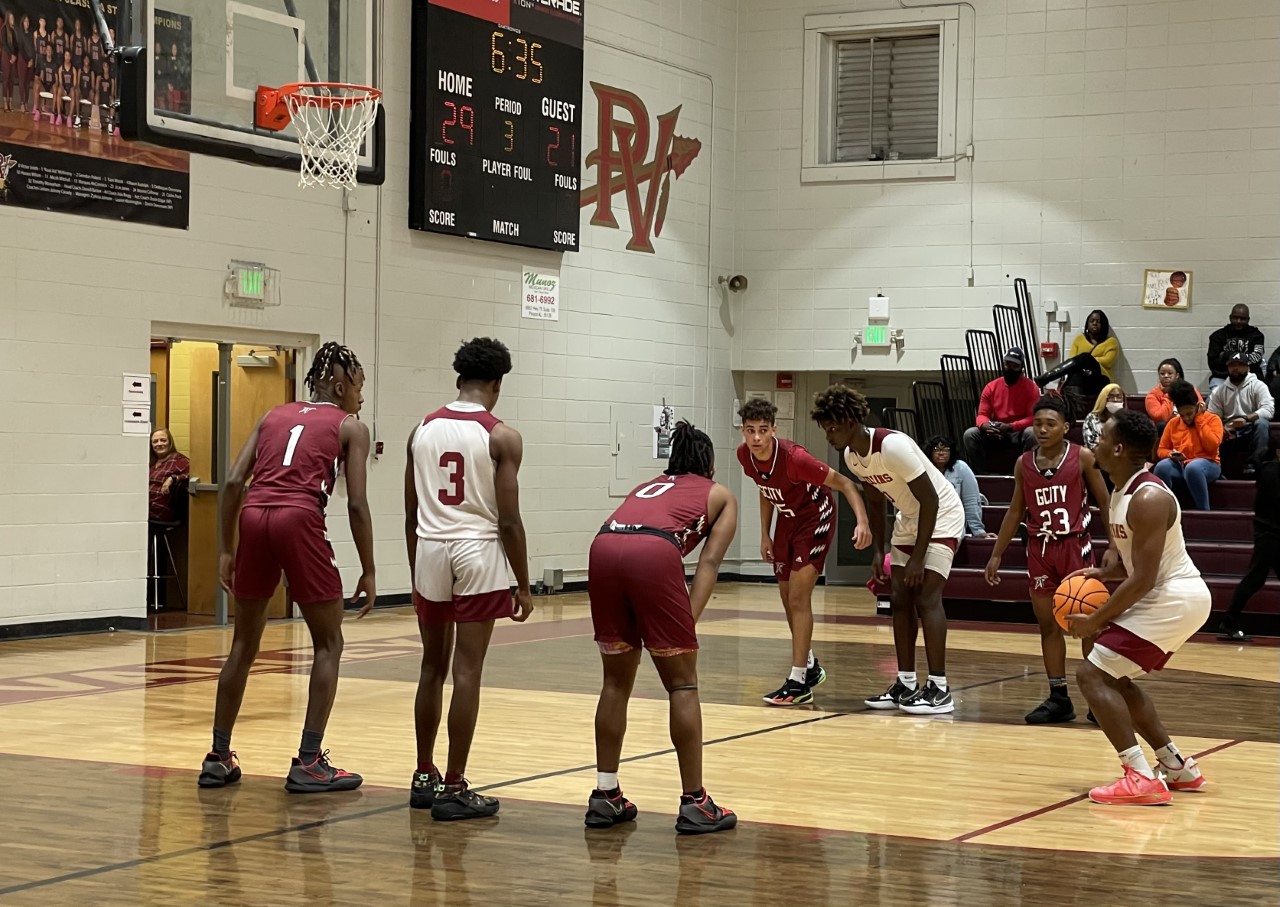 Opinion: Sports looks different from flat on your back

It’s been an odd week on the sports front here at The Tribune. 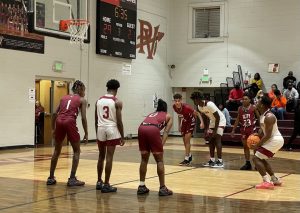 A week ago, I hit three events in the same day: Indoor track at the Birmingham Crossplex, Hewitt-Trussville wrestling vs. Bob Jones and Leeds vs. Cornerstone. That’s not exactly a normal schedule, but it’s not that out of the ordinary for a guy who covers sports in seven cities.

The next morning, I woke up with fever, chills, a violent cough and a nose that was alternately stopped completely or running like a faucet.

I feared the worst. Over the past two years, I’ve avoided Covid-19 like, well, the plague. But I’m also realistic: Because I’m around a lot of people, it wouldn’t surprise me if I ended up dealing with the virus at some point. I took an at-home test, but it was negative. I took a PCR test and stayed home because I didn’t want to potentially endanger anyone.

The PCR test came back negative. A flu test also came back negative. I was diagnosed with an “unknown upper respiratory illness.” Essentially whatever I had put me flat on my back for days. So if you’re looking for bylines from me in the paper this week, you’re going to be disappointed.

And I hate that.

I have something of a reputation for being at the events I can be, and I value that. I think it’s important for the community to see a representative of the local media covering the student athletes in the area. Forced to do little more than help out with coroner’s reports and field phone calls from my friend and colleague Hannah Caver, I was (am) going a little stir-crazy. I think I’m on the other side of this sickness — whatever it is — and I’m hoping to get back onto the sideline soon.

With that said, a couple of things I’ve noted over the past few days:

Springville should be ranked in the ASWA boys’ basketball poll. The Tigers roaring under first-year head coach Jeremy Monceaux. They just suffered only their third defeat of the season this past Friday on the road at Pell City, but they’ve been playing extraordinarily well and really shutting down opposing offenses.

Playing extremely focused and fundamentally sound basketball, the Tigers are proving tough for anyone to deal with at this point in the season. They have some really strong offensive players, too, including Derek Moore, who’s a threat on the low blocks. He can shoot, too, and Gavin Gooch is also a tremendous asset to that team, stepping up on both ends of the floor.

Pinson Valley’s had a pretty good week, too, blowing out Gardendale and Center Point before running into the third-ranked 6A team, Huffman. The Indians had their chances against Huffman, but fell 57-50. This is a different Pinson Valley team than last season, and they’re finding different ways to win.

This is a gritty bunch of kids who are out there doing work. I’m probably most impressed with Terry Coner Jr., who is just scratching the surface of what he can do. Pinson Valley rebounded after the Huffman loss by scoring an overtime win against the No. 1 team in 2A, Midfield, on Monday, Jan. 17 by a score of 83-75.

The Huskies have had their problems this season, but they stopped a five-game skid by beating Gadsden City, 67-58 behind a 26-point effort from Ray Rolley. Hewitt-Trussville has a two-game winning streak for the first time since winning their first three in a row to open the season.

It’s been a tough season so far for the Huskies, but the level of effort from the players remains high. Rolley can shoot the lights out when he’s on, and he’s the spark plug of the team. But Tyler Blake and Legion Gaston have been huge contributors, too, and as the team continues to evolve, I hope the winning will pick up.

We’re getting down to the nitty gritty, where seasons are made and seasons are broken. Hold onto your hats for the next few weeks, folks. I’m just glad that I’m feeling well enough to be back out there in person.

Bobby Mathews is sports editor at The Tribune. Reach him at bobby.mathews@trussvilletribune.com or on Twitter: @bobbymathews.