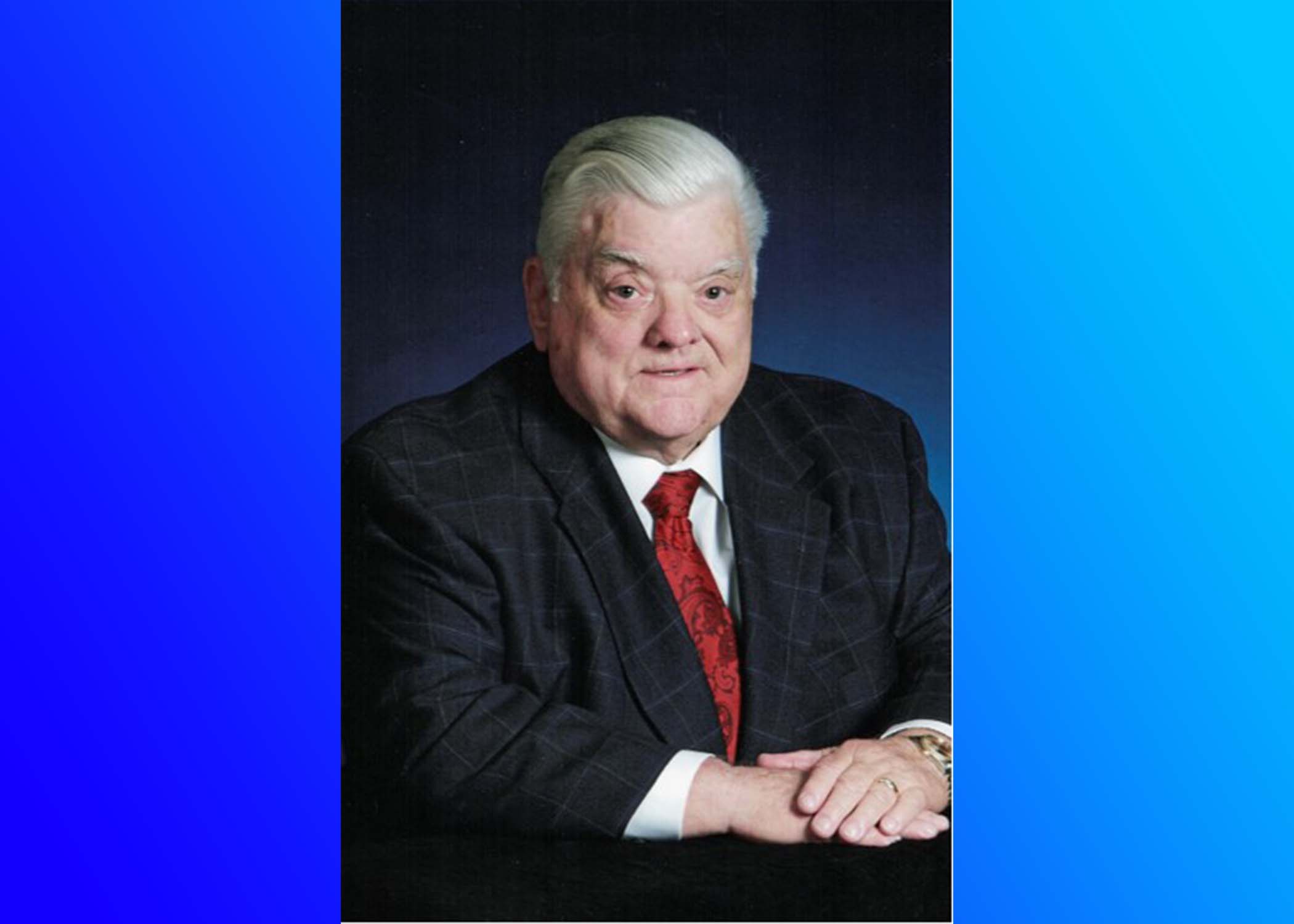 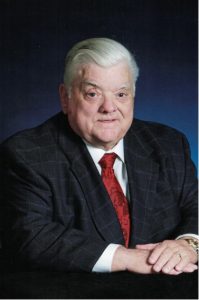 He was a lifelong resident of Birmingham. He attended Avondale grammar school, Woodlawn High School, and Marion Military Institute. Ron operated the family business, Sanitary Rug Cleaners, from 1952 until his retirement in 1986. He was a pioneer in the carpet & rug cleaning industry bringing new and innovative methods to the Birmingham area in the 1960s and 1970s. An avid sportsman, he enjoyed golf, Auburn football, fishing, and hunting. In retirement, Ron and his wife Kathryn traveled around the world and North America. Much of their North American travel involved enjoying their Airstream travel trailer. He was a member of Trussville First United Methodist Church. Most of all he was a devoted father, husband, and grandfather.