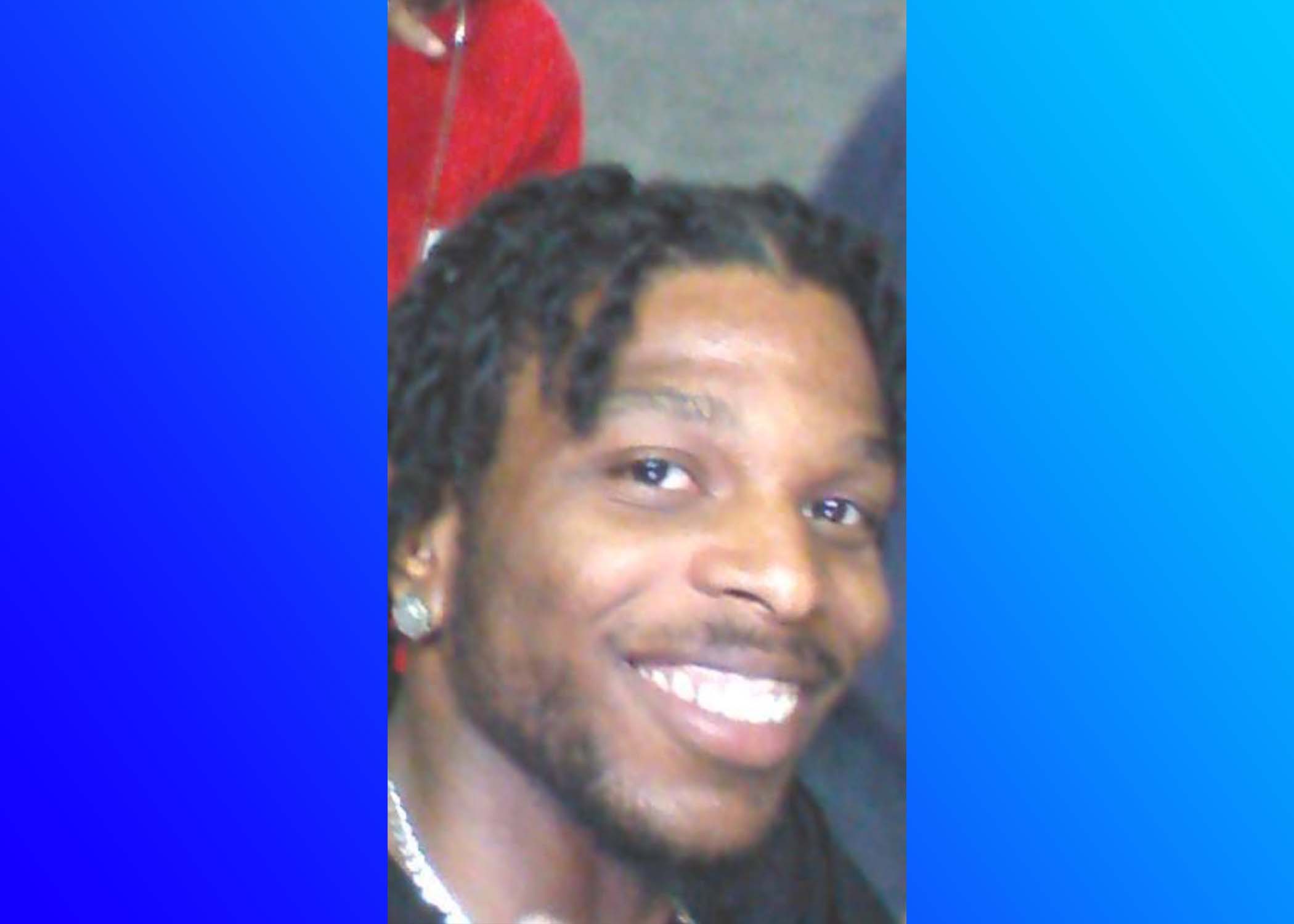 BIRMINGHAM — The Birmingham Police Department (BPD) requests the public’s assistance in a homicide case, which occurred on Sunday, December 5, 2021. 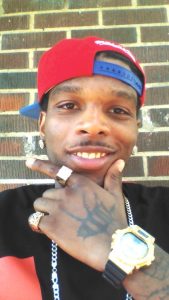 According to the BPD, Da’Ontay Dawon Jarrett, 30, of Birmingham, was fatally shot at 926 Aspen Drive (Adona Apartment Complex). Officers with the South Precinct responded to a report of a person in the parking lot with a gun at approximately 3:00 p.m.

“While officers were on the way to the complex, the call was upgraded to a person shot at the location,” Officer Truman Fitzgerald said. “Officers arrived on the scene and observed the victim lying unresponsive on a staircase.”

Birmingham Fire and Rescue personnel arrived on the scene and pronounced Jarrett dead.

“The preliminary investigation suggests the victim was walking in the parking lot when an unknown suspect fired shots at the victim,” Fitzgerald said. “The suspect fled the scene in a silver sedan.”

Authorities request if there is anyone with information that will help aide BPD detectives, please contact the Homicide Division directly at 205-254-1764 or remain anonymous by contacting Crime Stoppers at 205-254-7777. 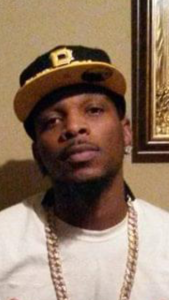 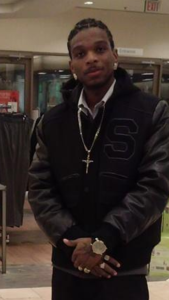 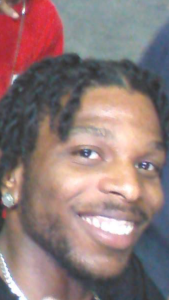