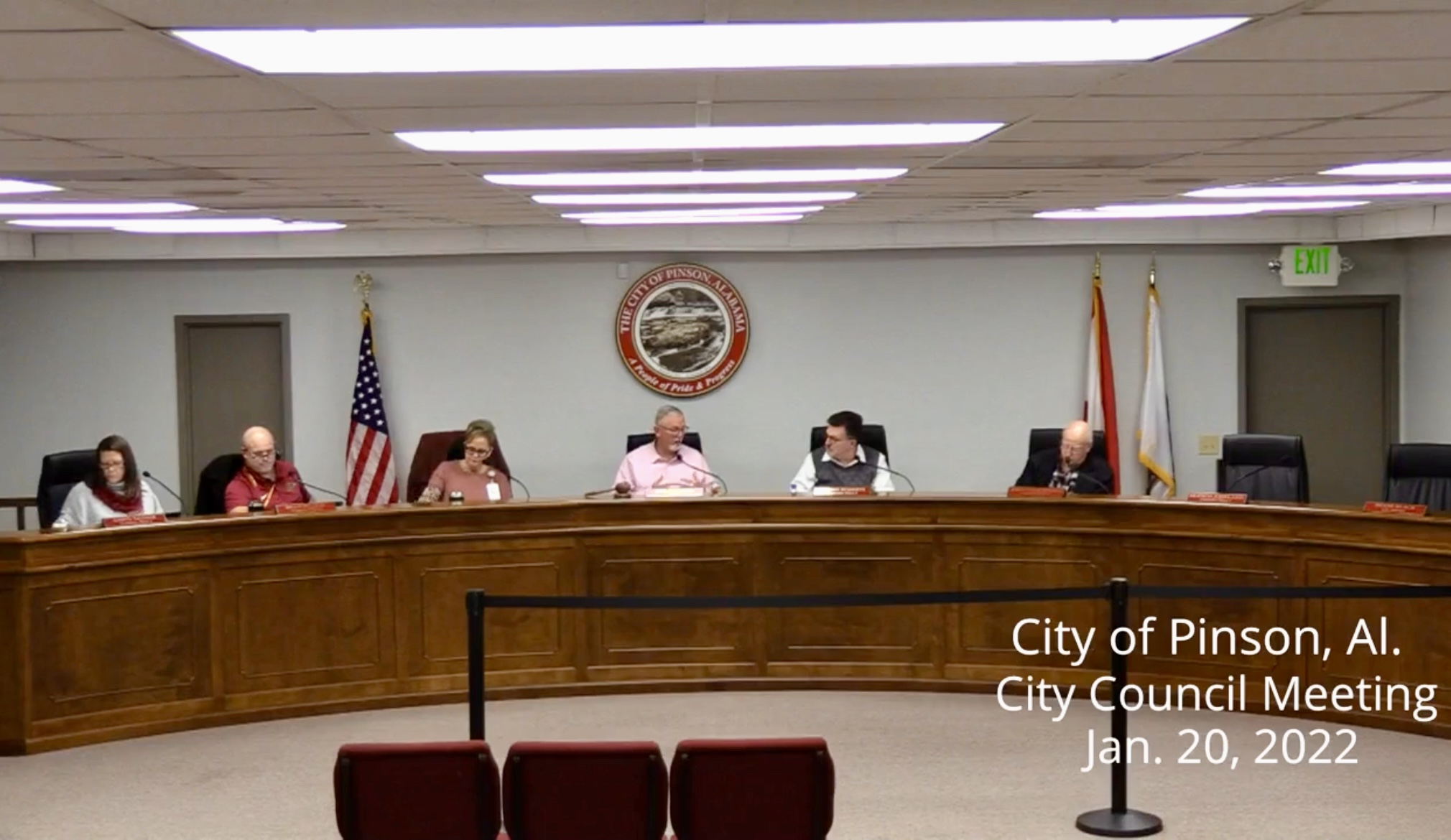 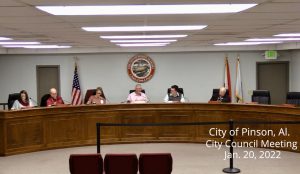 Resolution 22-7 states that “the City of Birmingham has been chosen to host the World Games 2022, an international sporting event that will bring thousands of athletes, countless tourists, and media, to the Greater Birmingham area; and … an increase in tourists seeking entertainment, including commercial sex, increases the potential risk for exploitation and human trafficking. Traffickers are opportunistic hunters, and they see major sporting events and the hundreds of thousands of people who flock to sports venues as an opportunity for huge profits with very little risk of penalty or punishment.”

The resolution goes on to state that “human trafficking is a form of modern-day slavery” and that “The City of Pinson, Alabama is committed to becoming a Trafficking Free Zone ensuring that our community is prepared to recognize signs of human trafficking.”

The council also approved Ordinance 2022-02, agreeing that the city of Pinson will participate in the state’s emergency preparedness tax-exempt weekend on Feb. 25-27, 2022, as well as the state sales tax holiday July 15-17, 2022.

Councilor Robbie Roberts made a motion to approve a change order for work being done at the Pinson Sports Complex, for the amount of $52,238. The motion passed unanimously.

“We have discovered, as the project is ongoing up at the youth sports center, there’s a few things that need to be modified,” Roberts said. “So, the contractor has made some proposals that would actually make this an even better project regarding the water runoff aspects that we’re trying to do, which I think was a lot of the Phase Two stuff there. We discovered some issues with some existing parking; the base underneath it is not really adequate. So rather than adjoining our new sections to that, it would be better to go ahead and remove a portion of it and go ahead and put the proper base in now while we’re doing this project.”

Councilor Dawn Tanner made a motion to release funds to the four schools in the city for the current fiscal year. The motion passed unanimously and Pinson Elementary, Kermit Johnson Elementary, Rudd Middle and Pinson Valley High School will each receive $15,000, for a total of $60,000.

In other business, the council unanimously approved the following:

The Pinson City Council will next meet on Thursday, Feb. 3, 2022, at Pinson City Hall. The regular meeting will begin at 7 p.m., following a 6:15 p.m. pre-council work session.