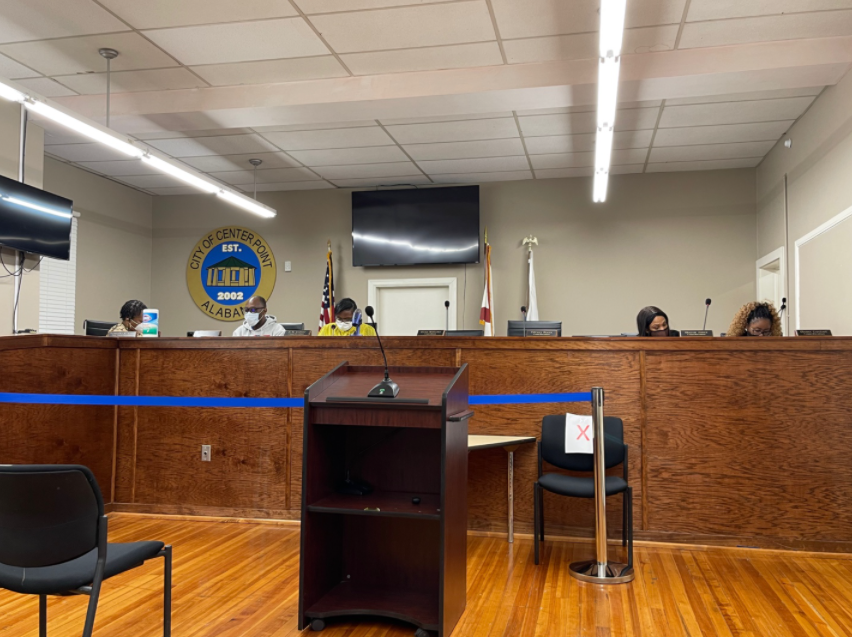 CENTER POINT — Every year, the Center Point City Council signs a proclamation to help bring awareness to the issue of human trafficking and to the victims and families of those affected. 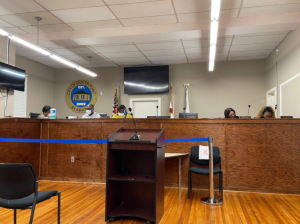 The International Labour Organization estimates that there are 40.3 million people worldwide who are victims of what the ILO terms “modern slavery,” with almost 25 million people trapped in forced labor situations.

“Out of the 24.9 million people trapped in forced labour, 16 million people are exploited in the private sector such as domestic work, construction or agriculture,” the ILO states on its website.

Women and children are much more likely to be victims of sexual exploitation, according to the organization’s website.

The situation is serious, and Center Point’s leaders hope to continue to draw awareness to it by declaring January as Human Trafficking Awareness Month during the city council’s regular meeting on January 20.

Mayor Bobby Scott said the city has participated in signing a proclamation every year for the last three years to bring awareness to the issue of Human Trafficking and the victims who have been affected.

End It Alabama Community Engagement Awareness Chair Jamie Willett thanked the council for their efforts to bring awareness to this statewide issue and said the first step to ending human trafficking begins with the act of awareness.

“Raising awareness in our community about this issue is critical and it is the first step to raticating trafficking in our state,” Willett said. “Your efforts are more impactful than you might imagine, you aren’t just signing a piece of paper when you do this proclamation.”

Willet told the council that the US Institute Against Human Trafficking explains the power behind the pen of signing a proclamation the best.

Willet also stated from the US IAHT that commercial sex trafficking is a $110 million dollar industry in the Birmingham Metro area and wanted the council to know that they serve a very important role in ending this crime in Alabama.

Residents who would like to raise awareness to combat this issue of human trafficking can wear the color “blue” this month.

The council approved a billboard ordinance for any illuminated billboards located on Center Point Parkway including a billboard located by Dollar General rented to an investor named Steve Fishman to run for only seven seconds.

The council recently purchased a new vehicle for the city’s horticulture department in the amount of $30,952 because the department’s previous vehicle endured a lot of wear and tear.

The council approved a travel advance for the city’s Park and Recreation department to go out of the city for an educational training. The amount of the approved travel advance is $2,385.42.

Resolution 2022-5 20th Year Celebration- The council approved this resolution because the city will be 20 years old in March. The council plans on hosting a three-day celebration in honor of the city’s achievement.