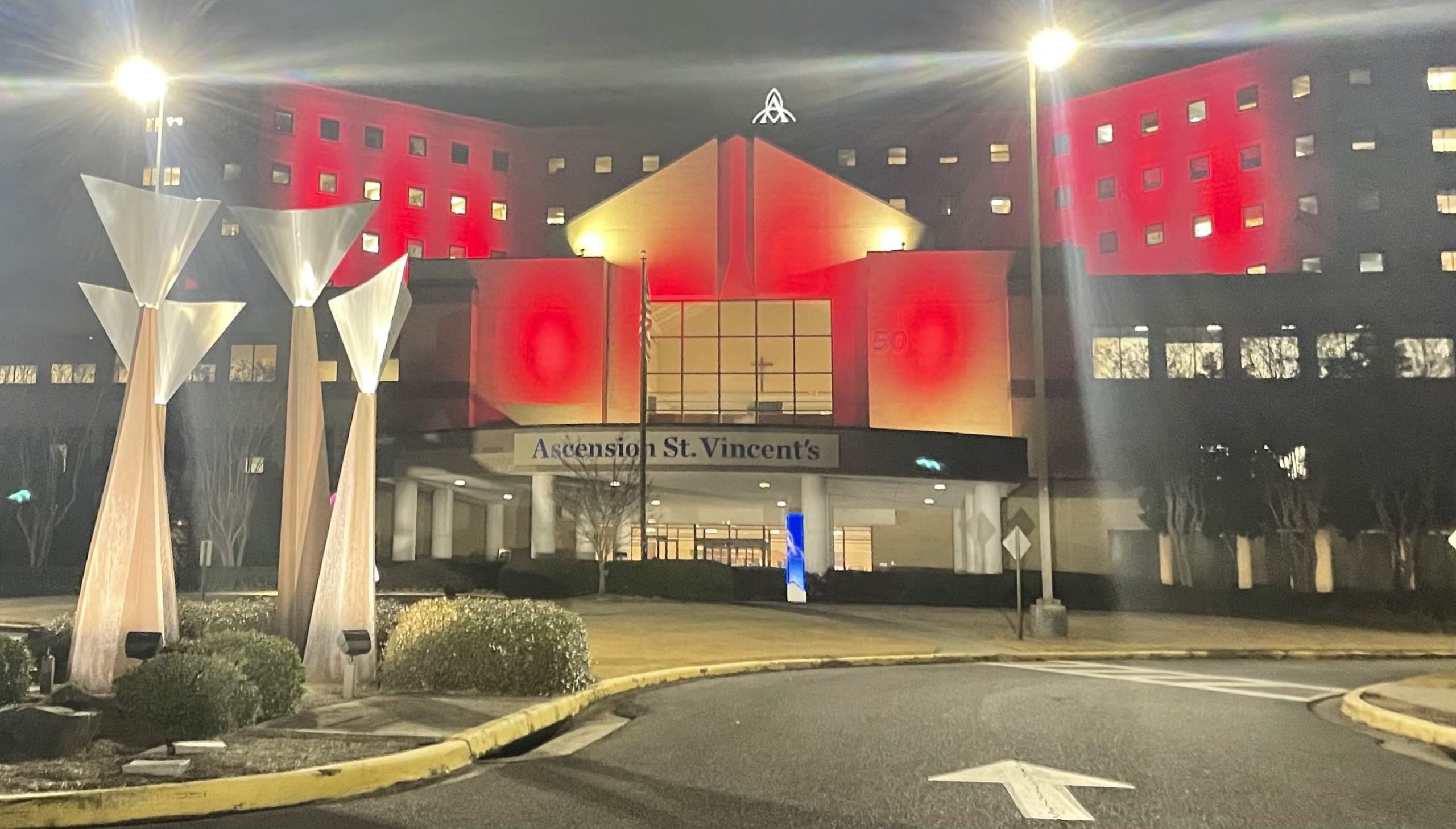 February a month of refocusing on your heart

BIRMINGHAM — February is Heart Month; the goal is to refocus on Cardiovascular Disease (CVD) and the importance of putting their health first. 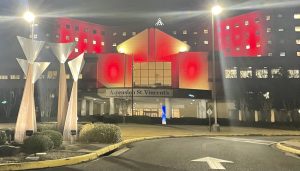 According to Ascension St. Vincent’s East cardiologist Dr. Jason Thompson, CVD remains the number one killer in the United States.

“We’ve made great headway, but far too many people are still affected by it,” Thompson said. “I think February in conjunction with valentines, we’re thinking hearts, so February gives us a chance to kind of refocus on heart disease and to encourage people to be evaluated.”

The American Heart Association stated that CVD claims more lives each year in the United States than all forms of cancer and Chronic Lower Respiratory Disease (CLRD) combined.

Thompson explained that refocusing on heart disease is understanding the risk factors. Patients may not be as familiar with the newer receptor for disease. Thompon does think people generally understand the basic risk factors blood pressure, cholesterol, diabetes, weight, smoking, but what’s lost on patients sometimes is the importance of control.

“We’ve gotten better over the last 20 to 30 years, with regard to treating heart disease,” Thompson said. “The challenge is still one-third of people who suffer heart attacks die before they get to the emergency department. They die because they end up with this electrical instability, the product of a lack of blood flow to their heart. I think that the trick is to focus people on what are the risks of heart disease and what are the risk factors for heart disease so that those are being addressed because by addressing those risk factors, you can completely change a patients trajectory with regard to their overall risk for heart disease.”

There are a number of risk factors in terms of diabetes, blood pressure, high cholesterol, and smoking. Then over the years, a multitude of other risk factors have been identified.

“It’s amazing, even if you look at the core, four or five risk factors, how poorly we do at control, so the reality is the vast majority patients who have high blood pressure, they’re still not a goal,” Thompson said. “The vast majority of diabetics, there’s still not a goal into their glycemic control. So I think focusing on those risk factors that lead to heart disease and kind of buckling down is critically important.”

Thompson said he believes Heart Month is a good month to look at people’s medical regimens and look at their overall risk factors and figure out what needs to be done better and what’s been done.

In the month of February, Thompson admits he does see more “self-referral” patient visits.

“We see a ton of new patients year-round,” Thompson said. “A lot of those come from other providers. But I do think January because of New Year’s resolutions, and in February, you do see more ‘self-referral’ patients who come in. They have a family history, and they’ve gotten to a certain age, and they just want to be evaluated.”

Thompson explained that the product of better medications for blood pressure and cholesterol has reduced the number of calls that come in in relation to heart disease.

“I think the thing is if you look at the demographic of people who suffer from heart disease, it shifted to older individuals,” Thompson said. “It used to be that your 50s and 60s were particularly treacherous when it came to heart disease, but people are better managed today. I think that demographic has shifted, and now we have people who are in their 70s and 80s, who are more likely to be affected by heart disease.”

“When focusing on cardiovascular health, make an appointment with their primary care physician, and work with them to identify your risk factors for heart disease,” Thompson said. “If there are risk factors that haven’t been addressed, or if there’s significant overall risk of CVD to get plugged into a cardiologist so he can, or she can help you address those risk factors because heart disease is absolutely modifiable. It may not be curable, but it’s modifiable. If we can shift the disease later in your life by decades, then that’s accomplishing something.”

According to the American Heart Association’s 2020 US data, the majority of Out of Hospital Cardiac Arrests (OHCA) occur at a home or residence (73.9 percent). Public settings (15.1 percent ) and nursing homes (10.9 percent) were the second and third most common locations of OHCA.

New patients can find a doctor and more information about heart care at ascension.org.