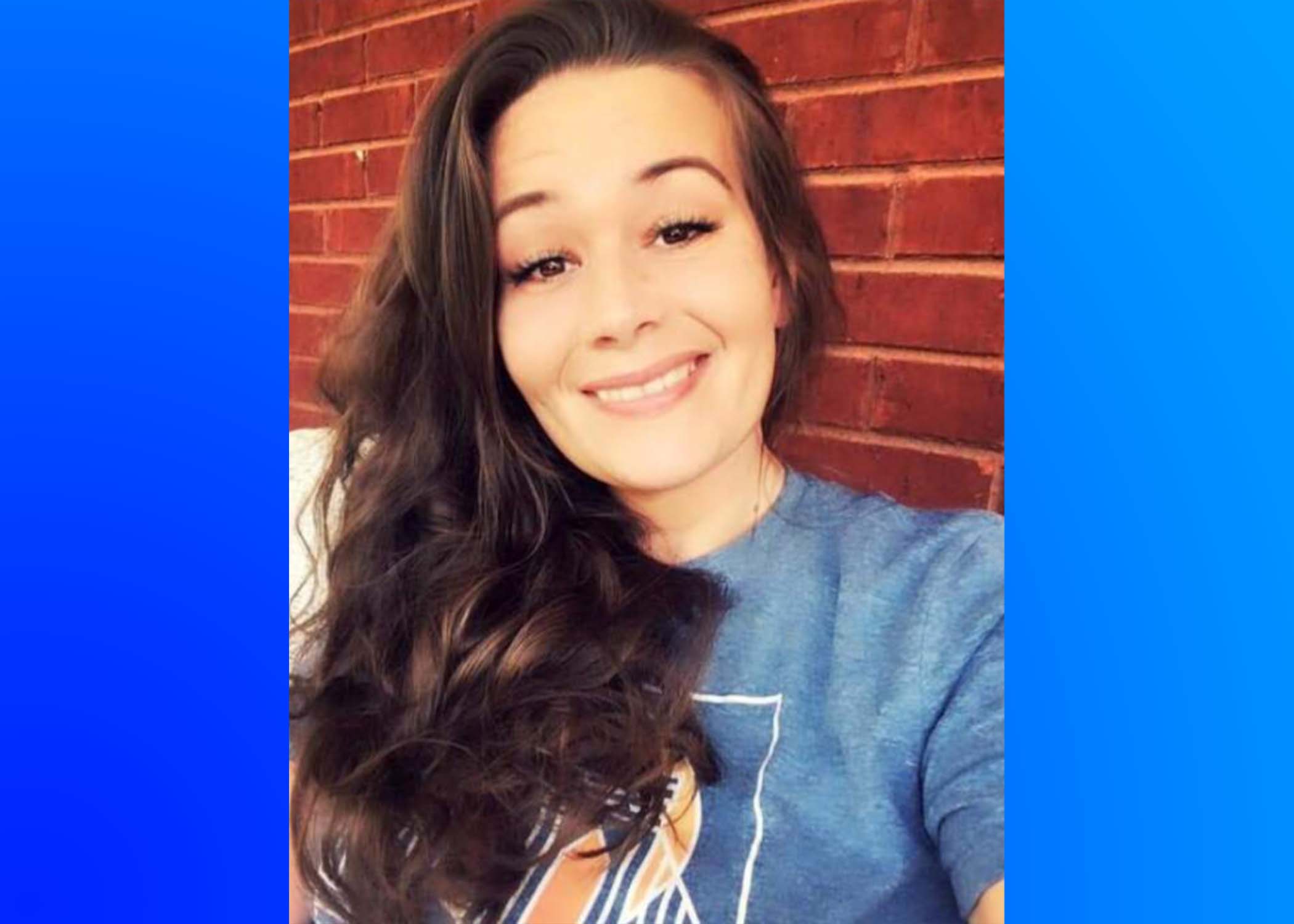 Jamey Rene’ Julian, 33, passed away at her current residence in Pinson on February 4, 2022. 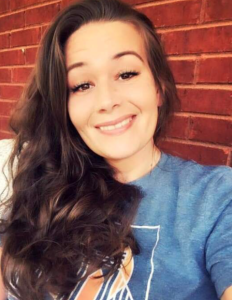 She was born in Birmingham on October 5, 1988. She was known for her fighting spirit, love for her son, and hard work in her family-owned business. She was loved by many. Her passing will leave a strong void in her community and surrounding area.

Jamey was preceded by death by her father, John Michael Julian, her grandmothers, Cleo Pittman Julian and Patricia Joann Harrison, and her grandfathers, Oscar Earl Julian and Rudy Valley Harrison.