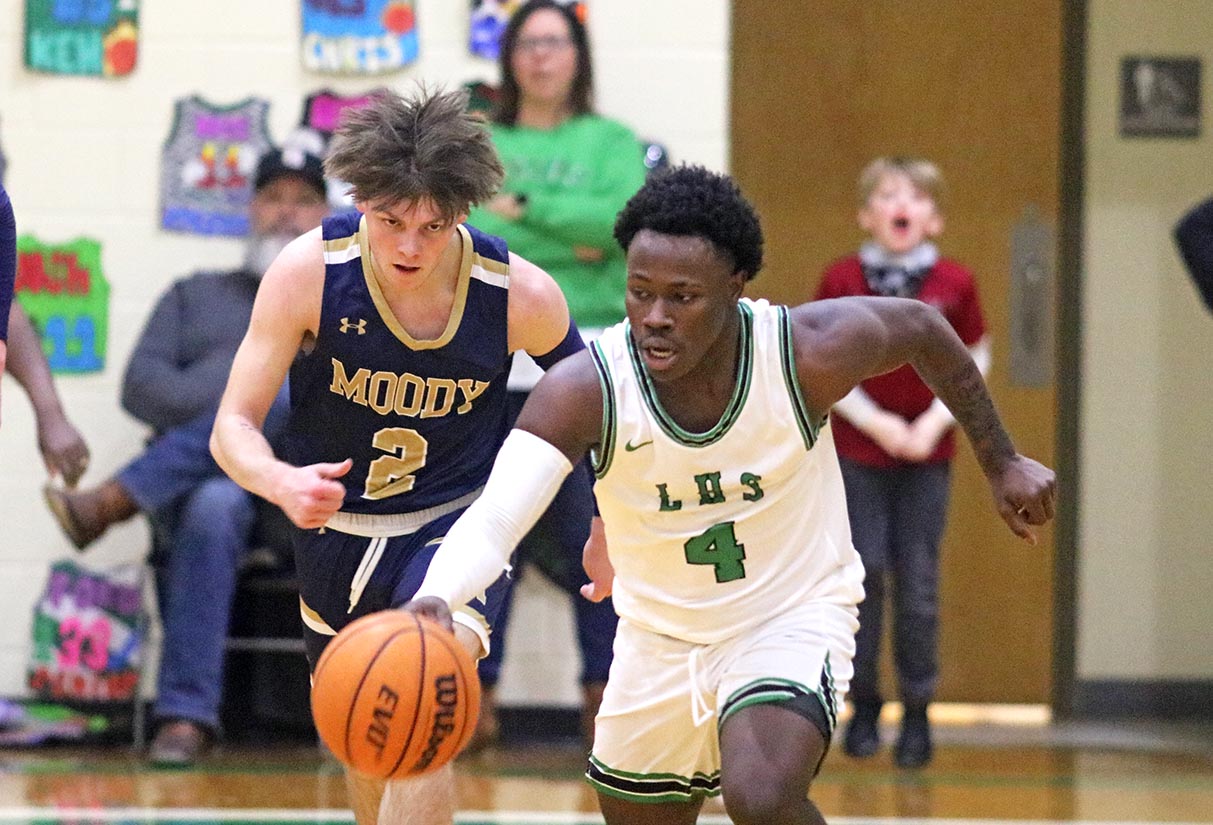 BIRMINGHAM — Twice this season, Leeds has come close to defeating Ramsay in 5A Area 10 play. 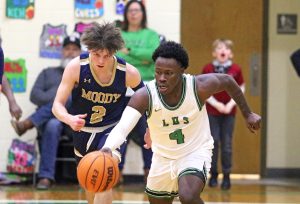 Leeds’ Rametrius Yelverton brings the ball up the floor against earlier this season. (File photo)

Thursday night at 7:30 p.m., the Green Wave hopes that the third time is the charm as they face the Rams in the finals of the area tournament. Leeds beat Carver 71-49 to reach the championship game, while Ramsay flat-out crushed Parker 81-43.

Leeds came close to beating Ramsay during the first meeting, dropping a heartbreaker at home, 57-51. The second meeting between the two teams was just as hotly contested, with the Rams again coming up on the winning side, this time 59-52.

During that second game, Ramsay harried and harassed a talented Leeds team until it could take no more, turning the tide of a Green Wave squad that led at halftime and at the end of the third quarter.

The Green Wave’s inability to handle Ramsay’s press made a real difference down the stretch, as the Rams challenged every pass and created havoc as Leeds tried to bring the ball up the court. The Green Wave turned the ball over on their side of half court on multiple occasions – errors that are fatal against a team like Ramsay.

The Green Wave gets a third chance to get it right on Thursday.