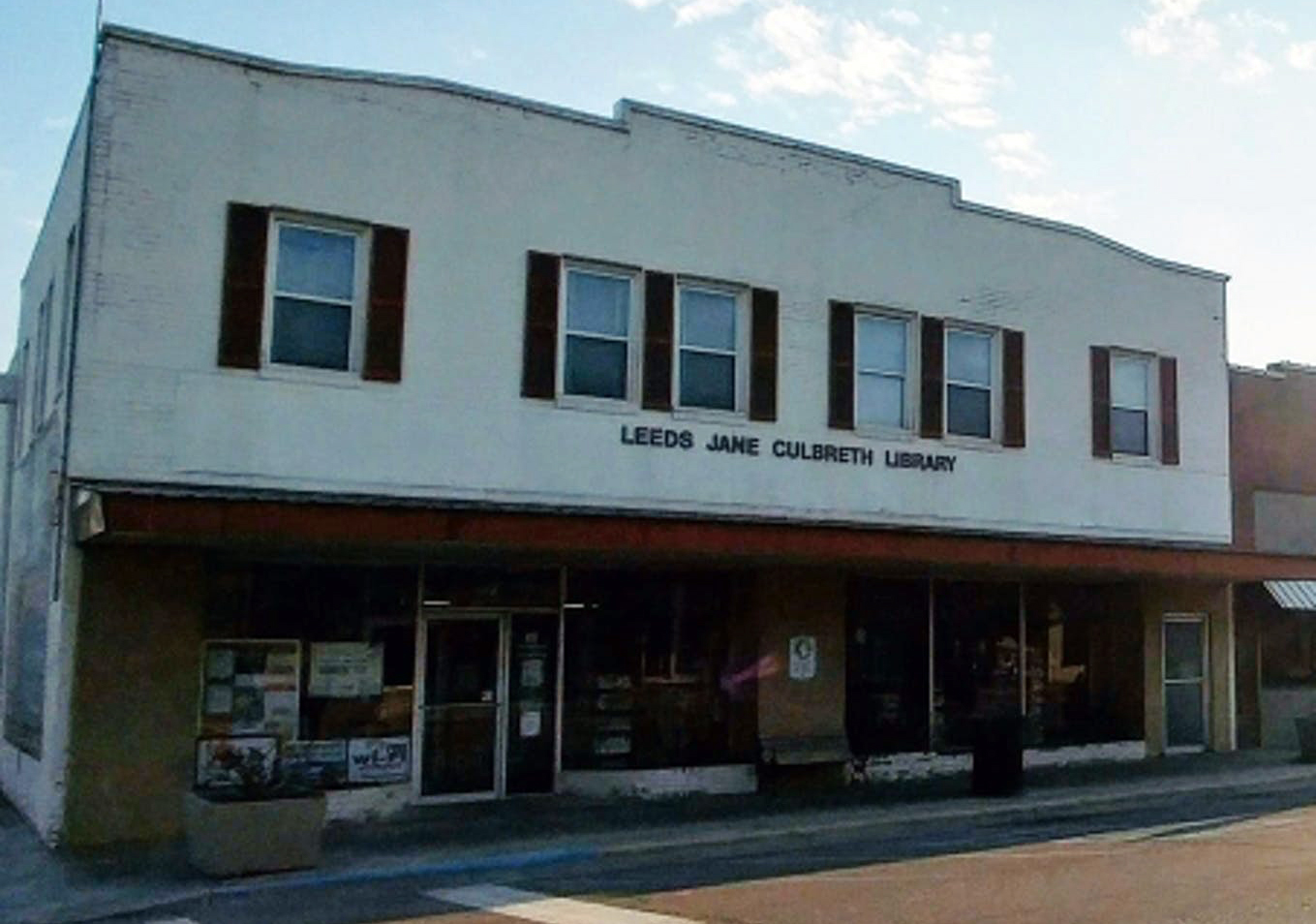 LEEDS – A resolution to allocate funds to the Leeds Jane Culbreth Library budget failed after receiving no second during the Leeds City Council meeting on Tuesday, February 22. 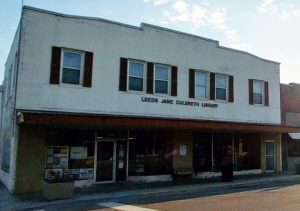 During new business attention was turned to a resolution that was tabled from the previous meeting regarding an amendment requested by Leeds Jane Culbreth Library Director Melanie Carden to allocate funds to the library.

Carden read from a statement saying that a cut in 2020 was made to the library’s budget that affected the services there. The cut was made as the COVID-19 pandemic complicated finances for Leeds and other cities during the time.

“As you know the library’s budget was cut 60 percent in October 2020 which was last fiscal year,” Carden said. “Which removed $300,000 from the overall budget. Although this cut was necessary due to the height of the COVID pandemic this caused staff hours to be cut and open hours reduced. That budget reduction greatly affected our ability to purchase books and other resources for our local families, homeschool students, adults, etc.”

Other details are specified here in the agenda packet. Carden requested that funds not to exceed $200,000 be allocated to accommodate personnel, as well as pay for programs and other services and supplies. She said that although this is not the full $300,000, this would “get us closer to where we need to be.”

Councilwoman DeVoris Ragland-Pierce made a motion to pass the resolution, but it was not seconded, causing it fail. The action was met with negative reaction from some in the room, with several speaking about it during public comments.

Doris Jarvis, a former director of the library, thanked the city council for its support of the Leeds Arts Council with grant money that allowed a new roof for the building. She went on to express disappointment the resolution’s failure.

“And you know that I was the director for 10 years and it means a lot to me too,” Jarvis said. “And I know how much it means to the community. The library is one of the best assets that this city has.”

She urged the council to reconsider the action. Similarly several others spoke on this, including former councilwoman Susan Carswell, former library director Mondretta Williams, and Jinny Edwards, who said that she was one of the staff members that was furloughed during the pandemic.

The current salaries of Carden and Edwards was brought up, as well as the number of hours worked, with Turner saying that she is paid to work four days a week, though they said that it is five to six.

Edwards said that she felt that the city government underappreciated the library. Tensions briefly arose as Carden and Miller exchanged further words over the issue.

“Here’s the deal,” he said. “The library budget is being looked at. The request came in before we could approve of it.”

Carden asked him what they had to look at and Miller replied that it was the item that she brought up, the money that the library has and what has not been paid to the city that was supposed to be. He also mentioned an employee that he said Carden hired without authorization.

Turner commented and said that the employees were being adequately paid, saying that Carden is paid $68,000 a year.

“We think they do a good job for sure,” he said. “And I love what the library does, but we just don’t have any more money in the budget to give at this point. They may think we do, but we don’t.”

Carden said she believed the matter with some councilmembers to be personal due to some previous issues with the library budget and an issue with a tax referendum in the past but cited a time when the library’s spending budget supposedly went over by $97,000 in 2020.

She believes that the government is holding back funds until the library board pays this back though she thinks that the number will need to be reevaluated.

After the meeting concluded, Ragland-Pierce expressed her support for a budget increase and said that the issue would be revisited in the future as the finances are examined.

“I was in favor of raising the budget because I know that the library does a lot for the citizens of Leeds,” she said. “We will revisit it and look at the budget more in depth to see where those extra funds will be allocated. And once we get line items of where those extra funds will be allocated we can better assess if we can get a better increase. And I think that’s the only fair thing we can do.”