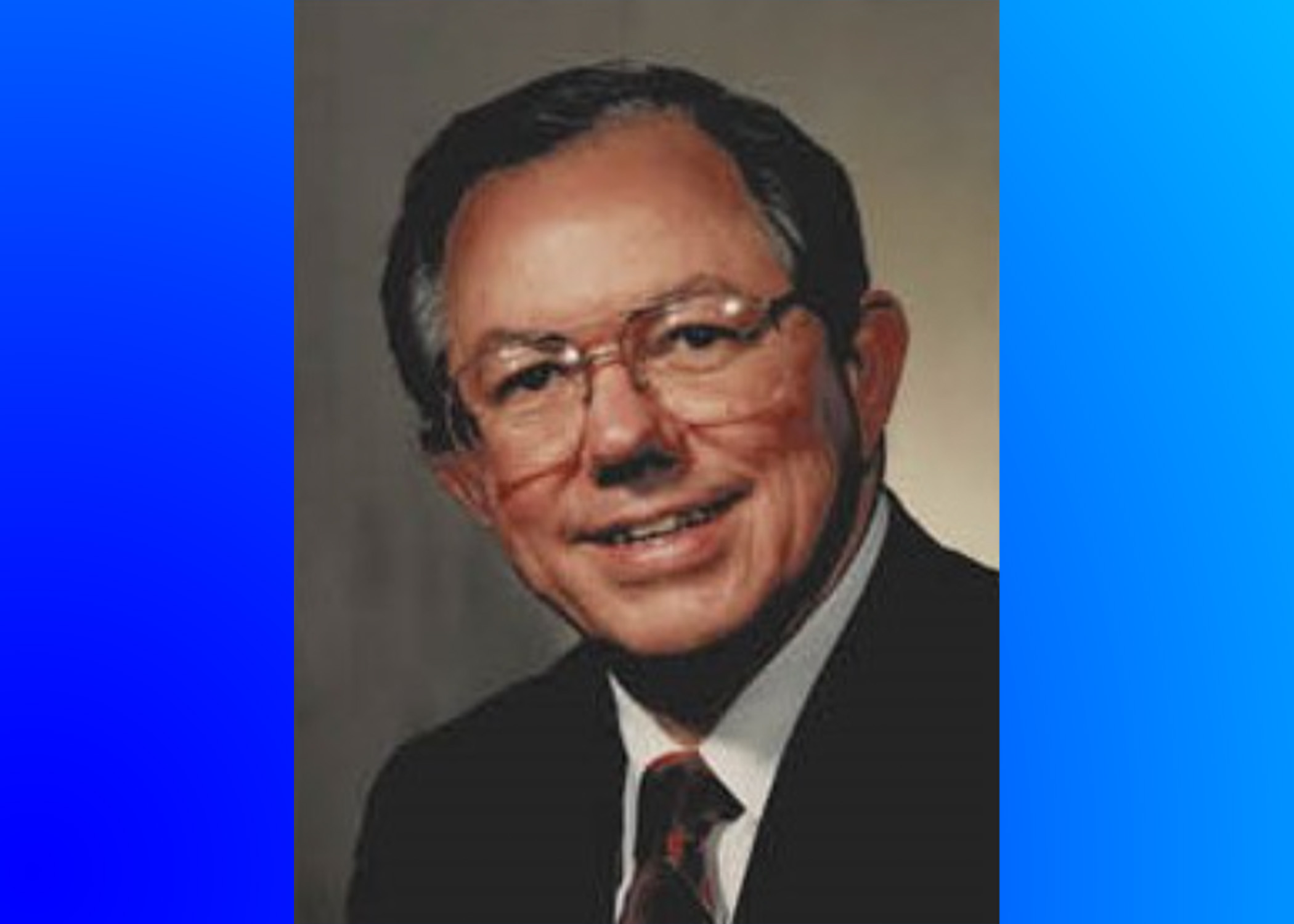 Marvin Loy Mann of Ponte Vedra Beach, Florida, and Cary, North Carolina, died at his home in Cary on Saturday, March 19, 2022, at the age of 88 from Alzheimer’s disease. His death was accelerated by a fall. 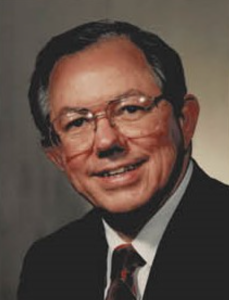 Marvin Loy Mann was born Saturday, April 22, 1933, to Nanny Leola Thomason Mann and Jesse Marvin Mann in Springdale, Alabama, the youngest of three children. As a young child, he rode his horse to town to watch the Saturday movies at the local theater. He loved to be outdoors with the neighborhood boys of all ages who played together. As a child, he held his first job candling eggs at his grandfather’s chicken and egg business.

At Tarrant High School, Marvin was a cheerleader, subscription manager for the yearbook, and drove a school bus. There he met his future wife, Frances Nell Marlin, in the cafeteria, where he handled the returned lunch trays. Frances winked at him, and that was the start of their relationship. After high school, Marvin took the maximum load of courses at Samford University so that he could graduate his studies in accounting quickly and marry his Frances as soon as possible.

After graduation, Marvin joined the Navy and was assigned as an officer at the commissary in Annapolis, Maryland. His daughter, Tara Jane, was born while he was stationed there. After being honorably discharged from the Navy, he attended graduate school and worked toward his Master’s in Business Administration from the University of Alabama in Tuscaloosa. Upon graduation, he was hired by IBM as a salesman of mainframe computers in Mobile, Alabama.   There, his son, Jeffery Loy, was born. IBM took him to Atlanta, Knoxville, Connecticut, Raleigh, and back to Connecticut again. Marvin received promotions along the way and became the CEO of the IBM Information Products Corporation. He was most proud to be a leader within the team that developed and marketed the Universal Product Code (UPC code or bar code) in 1974. Later in his career, he was named President and CEO of Satellite Business Systems, a communication company that placed satellites into space and enabled the expansion of wireless networks. His next position was as CEO and Chairman of the Board of Lexmark, a printer company based in Lexington, Kentucky. After he retired from Lexmark, he served on several boards, including Fidelity Investments Board of Independent Trustees, M. A. Hannah Company, and Imation Corp.

Marvin was awarded an honorary doctorate degree from Samford University.

He enjoyed horseback riding, water skiing, snow skiing, and hiking in nature in his leisure time. He also liked to travel. He traversed the United States and explored countries in Europe, Asia, and Africa. Marvin was passionate about University of Alabama football and made sure to watch the play from the stands or on TV on Monday nights. Roll, Tide! His favorite activity was connecting with relatives and friends in long-held relationships. And he loved ice cream.

Marvin was a devoted Christian and frequently served in the roles as deacon and committee leader in the Baptist church. Marvin loved to sing hymns in church. Though his talents did not extend to singing on pitch, he sang with zeal.

Over the years, Marvin helped relatives, friends, and an assortment of people in need, often preferring to remain anonymous. Marvin was a philanthropist who supported the church, universities, and charities. Many lives were improved because of his generosity.

Though he had many responsibilities, he cared tirelessly for his beloved wife, who was often in poor health until her passing in 2007 after 53 years of marriage.

Honestly and integrity were important values to Marvin and led him to found the Frances Nell Marlin Mann Center for Ethics at Samford University.

Marvin was intelligent. He was hard working. He was a leader who provided an example of integrity. He had strongly held ideas. He inspired. He was loved and admired. He lived a rich life full of opportunities and experiences. He used his advantages to help others.   Our world has been blessed, enriched, and improved by the life of Marvin Mann.

The family wishes to thank Albert Gibson, John Kavanshansky, Darlene Papa, and his Visiting Angel caregivers, who worked tirelessly to support Marvin over the years. We are so grateful to you all.

Visitation will be held on Friday, April 1, 2020, from 5 p.m. to 7 p.m. at Jefferson Memorial Funeral Home and Gardens in Birmingham, Alabama. The funeral service will be Saturday, April 2, 2020, at 11:00 a.m. at Andrew Gerow Hodges Chapel at Samford University, Birmingham, followed by a time of fellowship. Graveside service is at 2 p.m. at Jefferson Memorial Gardens.