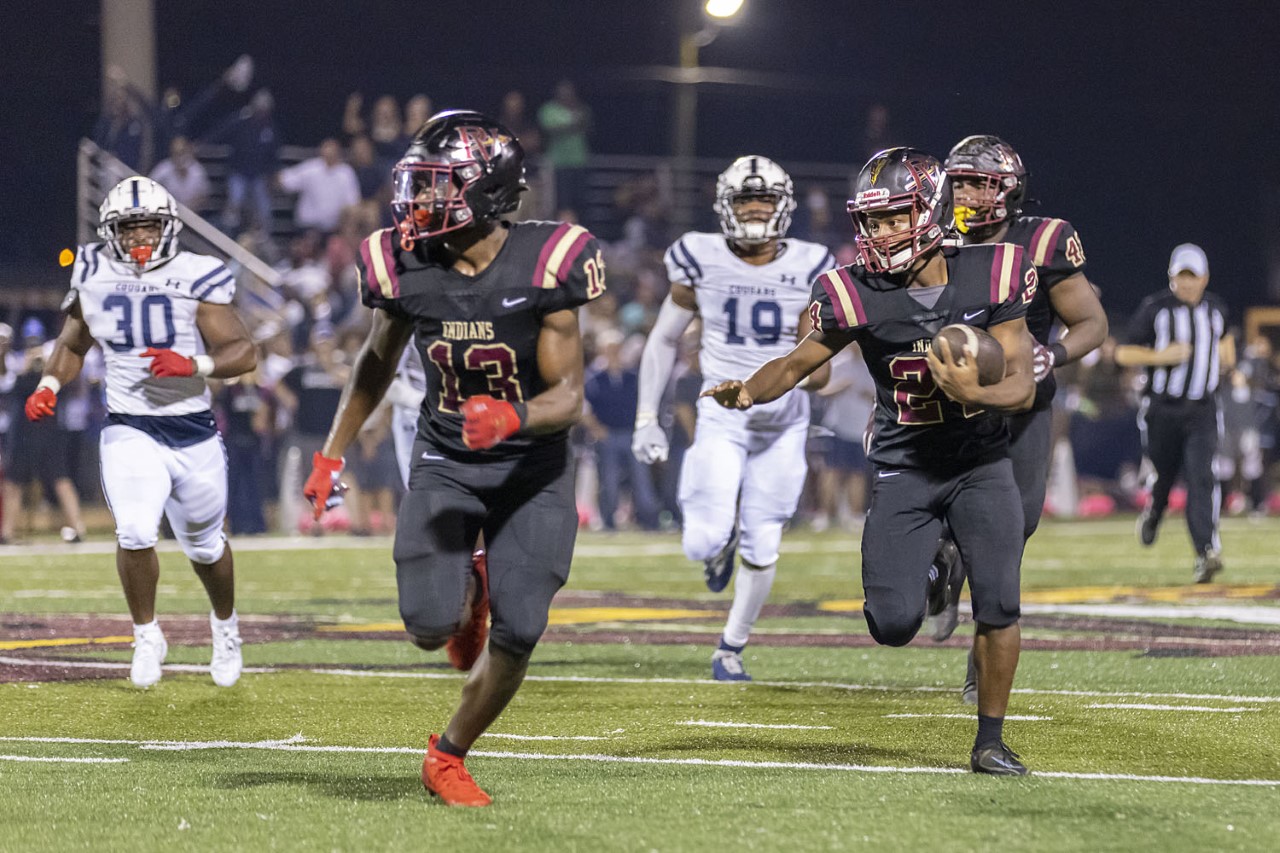 PINSON — The 2022 football season will begin without a publicly led pre-game prayer over the PA system here following objections spearheaded by the Freedom From Religion Foundation. 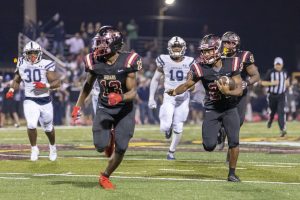 The FFRF specifically singled out Pinson Valley and Gardendale, where the practice has continued out of long tradition, despite the fact that the Supreme Court has struck down school-sponsored prayers in public school settings.

The legal counsel for the Jefferson County School District responded to the group’s complaints with a letter stating that the practice will be discontinued.

“This letter is in response to your correspondence dated September 19, 2021 in which you report that parents complained that Gardendale High School and Pinson Valley High School opened their football games with a scheduled prayer,” the letter from Samantha Smith from the law firm of Bishop Colvin states. “You requested the school district ensure that no scheduled prayer occur at football games or other school-sponsored events.

“The Superintendent met with school principals and the administration will not allow prayer at school-sponsored events, including football games.”

The FFRF stated in a press release that by allowing prepared, pre-game prayers, it could violate the rights of some who attend the football games.

“Like the prayer practices in Santa Fe, the prayers at district football games are also inappropriate and unconstitutional,” wrote FFRF Staff Attorney Chris Line in a letter to the district. “Not only is the district endorsing these prayers by allotting time for them at the start of games, but it is also providing the prayer-giver with the public address system needed to impose these prayers on all students and community members at games.”

Here is a copy of the letter from the school system’s attorney: 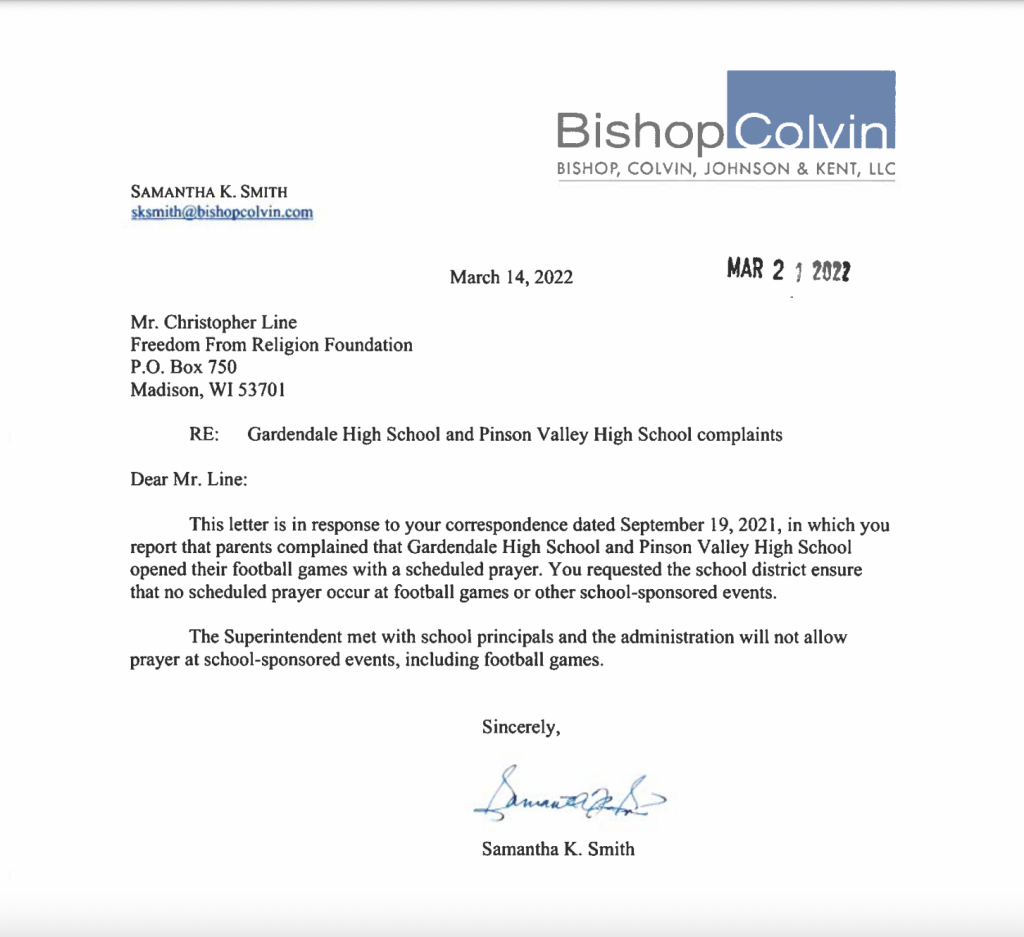