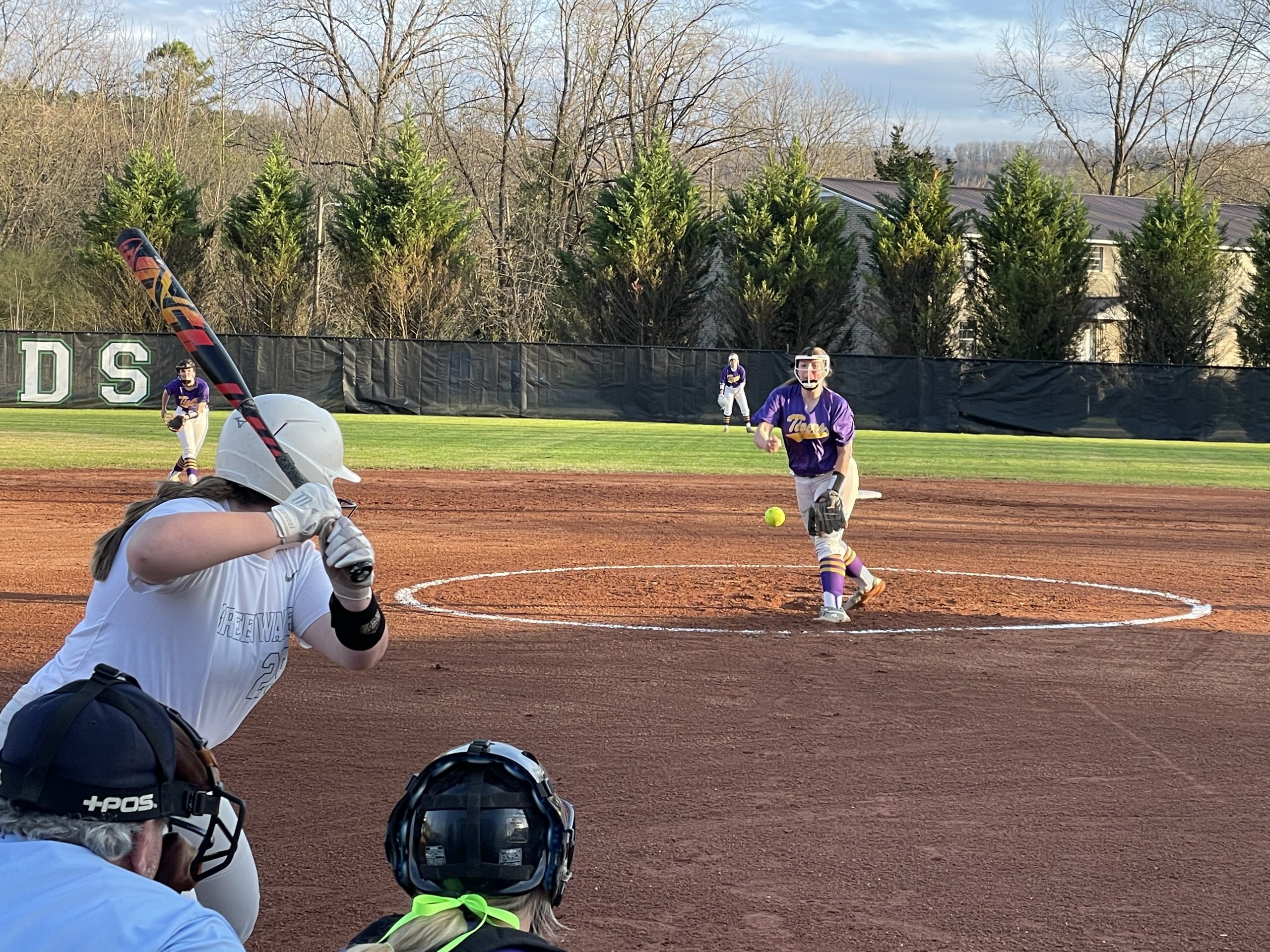 Springville goes 2-1 on Saturday, falls to No. 8 Scottsboro

SCOTTSBORO — Springville dropped a 4-3 loss against the No. 8 team in 6A softball on Saturday, April 9, snapping a five-game winning streak for the Tigers. 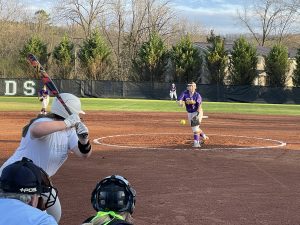 It was the third game of the day for Springville, who now sits at 24-7 on the season. Here’s how those games went:

Springville tied things up in the top of the fifth, but Scottsboro came back to add a run in the final inning to win 4-3.

Bella Bullington took the loss, pitching six innings and allowing three runs on eight hits with a walk and a strikeout.

The Tigers run-ruled the Knights, racking up seven runs in the second inning and limiting Arab to a single run in the fourth inning.

Bekah Hargrove went 2-for-2 with a walk and an RBI and scored three times.

The Tigers got a shutout in their first game of the day as Georgia Chancellor pitched three no-hit innings and run-ruled a county rival.

Chancellor got the win, walking two batters and striking out six.