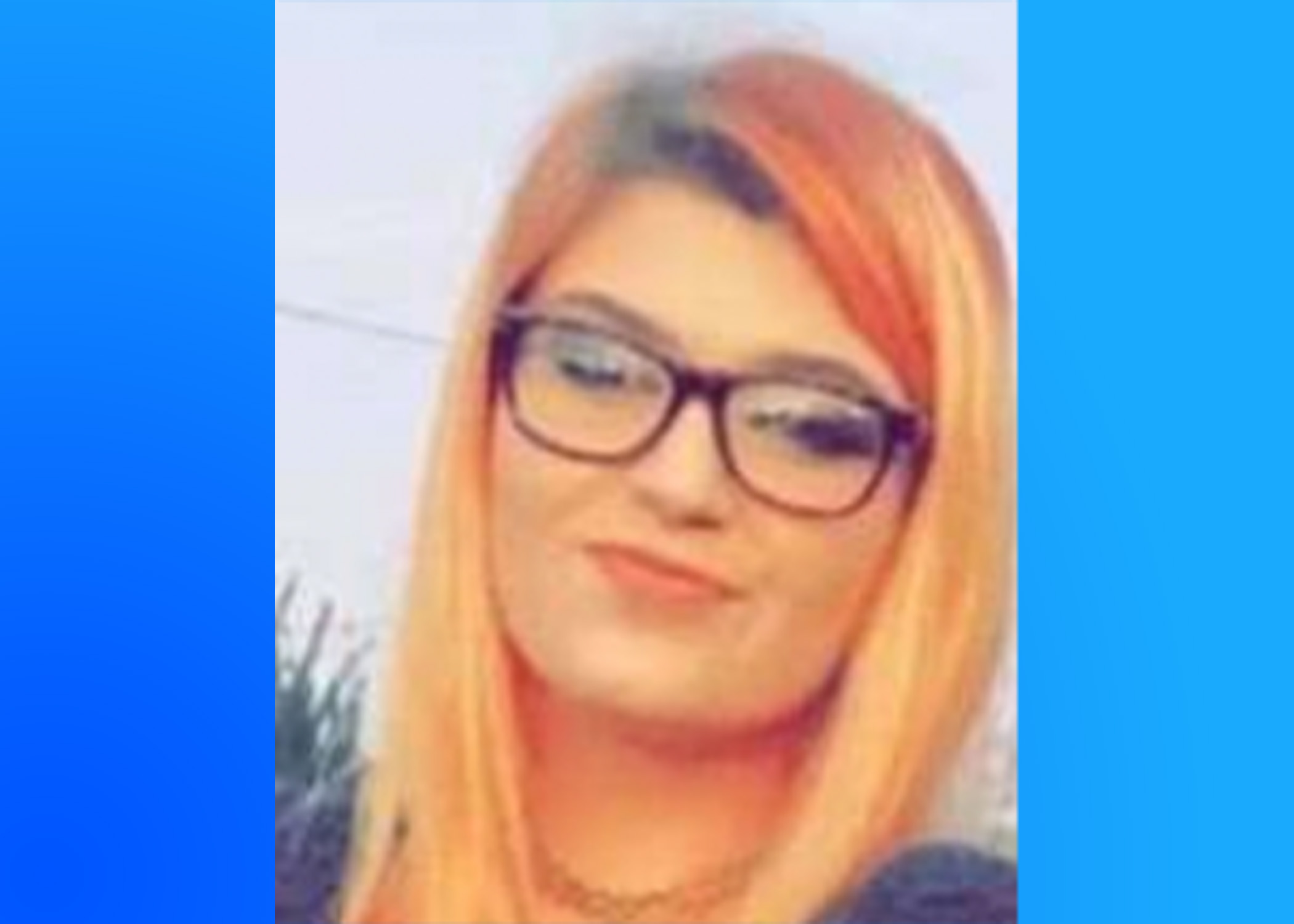 Posted By: Hannah Curranon: May 17, 2022In: Metro/State/Nation
Print Email

MONTGOMERY — An Emergency Missing Child Alert was issued for a Montgomery teen that is believed to be in danger. 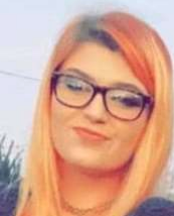 According to the Alabama Law Enforcement Agency (ALEA), 17-year-old Harleanna “Harley” Michelle McCreless was last seen near Troy Highway on Monday, May 16.

Authorities ask if you have any information regarding the whereabouts of Harleanna McCreless, contact the Montgomery Police Department at (334) 625-2553 or call 911.