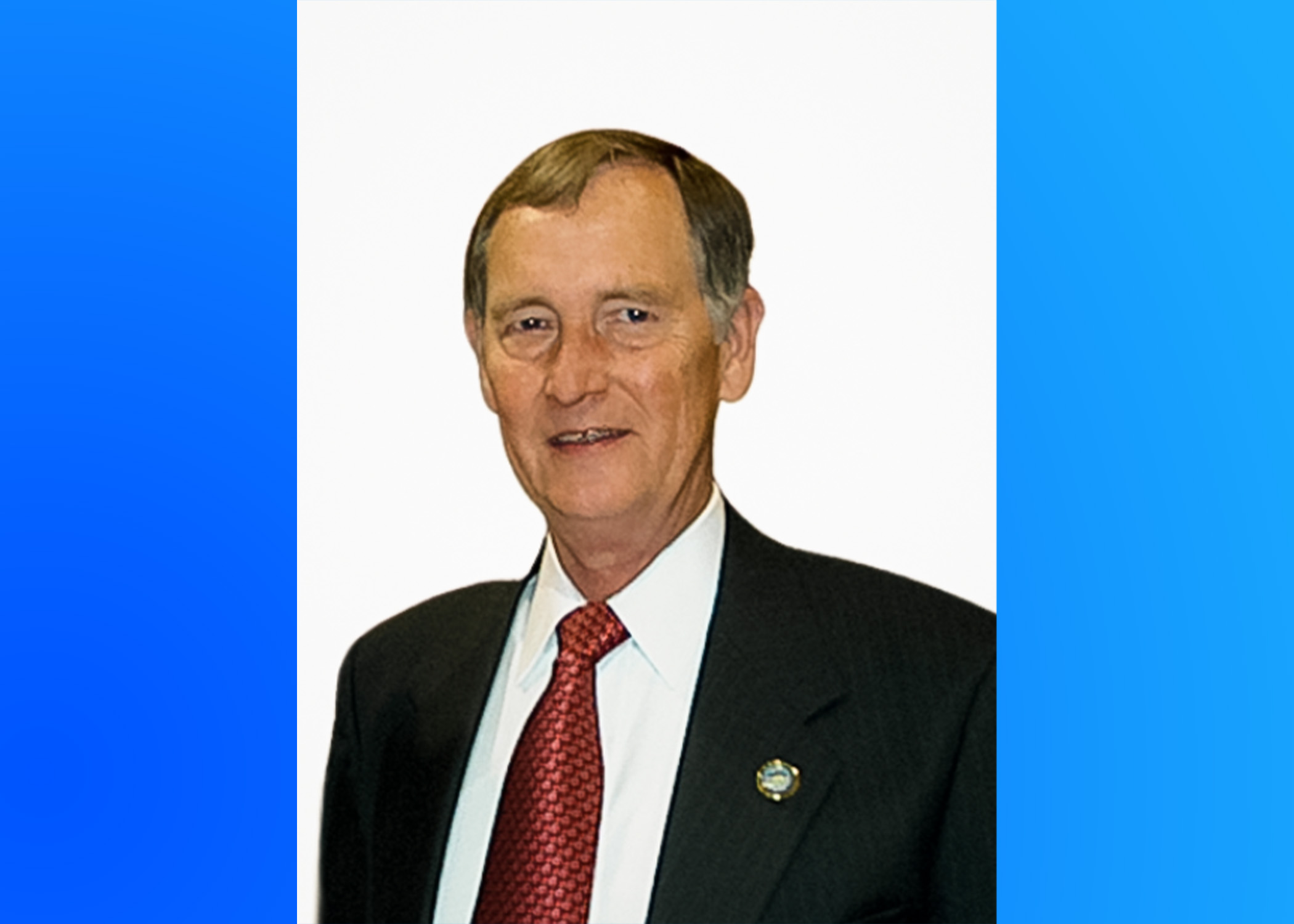 Posted By: Hannah Curranon: May 17, 2022In: Obituaries
Print Email 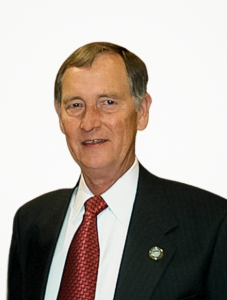 He was born on April 26, 1942, and he lived in the suburbs of Birmingham most of his life. Frank spent 8 ½ years courageously serving in the United States Air Force as a Staff Sergeant during the Vietnam conflict. Afterward, he planted roots with his wife and children for 40 years in Center Point and spent his last few years in Pelham. You will most likely hear his siblings call him Frankie, his co-workers at AT&T/Lucent Technologies call him Speedy, his children call him Dad, and he was endearingly called Pops by his grandchildren over the last 15 years. He believed in working hard and being engaged with his community. Volunteering with Boy Scout Troop 11, he had the privilege of teaching many young men practical life skills. After retirement, he volunteered at Hilldale Baptist Church, invested in high school students at Center Point High School, and helped restore unity and revitalization to the city of Center Point as assistant to the mayor. Frank loved spending time outdoors, fishing, and teaching his grandchildren to fish and cook. He appreciated and savored good food, and many enjoyed his culinary creations. He knew Jesus and would desire that everyone reading this know that “Jesus Loves You!”

He was preceded in death by his parents, Audie V. Mays and Irene Mae Mays; sister, Sarah A. Martz; and brother, Larry M. Mays.