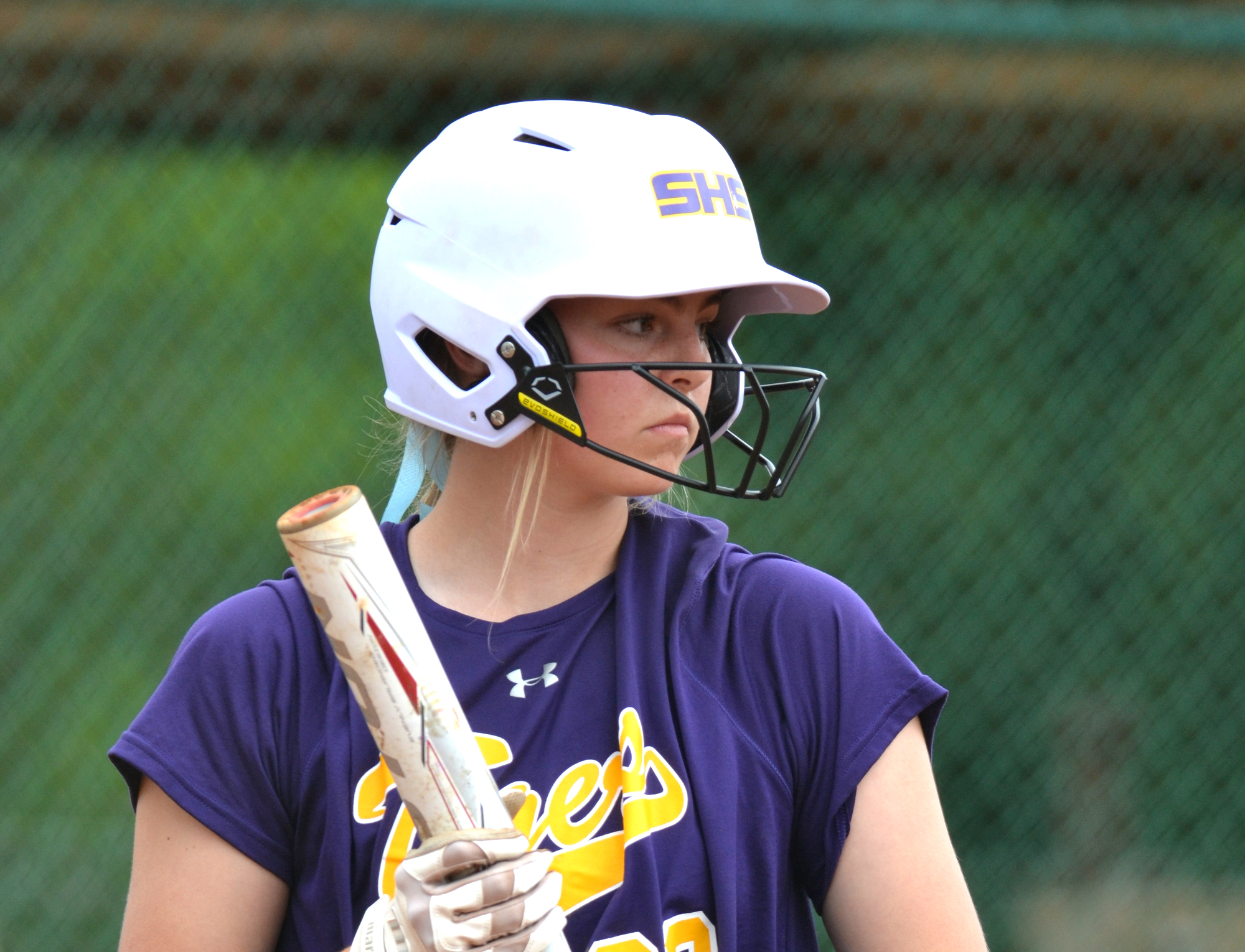 Springville bounces back against Robertsdale, stays alive at state

OXFORD — With their backs against the wall in the elimination bracket, the Springville Tigers didn’t blink. Instead they piled up 10 runs to stop Robertsdale early and move on in the AHSAA 6A state softball tournament. 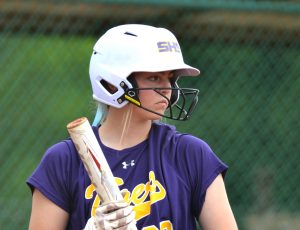 Early on it was a pitcher’s duel as the teams were deadlocked 0-0, but the Tigers plated a pair of runs in the third inning when Bekah Hargrove bunted aboard and Makalyn Kyser doubled to center field to drive her in. Camile Gunter — in the game running for Kyser — then scored when Tori Barnes reached on an error at first base.

“I was seeing a lot of in and up this game,” Kyser said after the game. “I wouldn’t say we’re upset or mad. I think after (losing) that first game, I think people realize that the situation is that if you lose one, you go home.”

For a team with the rich softball tradition that Springville has, going home early is something this Tiger team wants to avoid.

Ashlynn Cooley, the Tigers’ freshman second baseman, drove in a run on a sacrifice fly. Cooley was battling through an injured ankle, where she was spiked on a hard play at second base. Cooley stayed in the game and delivered for Springville.

Later that same inning, Hargrove singled on a liner to let to drive in Layla Bradshaw, and Kyser hit a sac fly to score Leah Bowden. Riley Ruple then scored on a passed ball to make it 6-0

Barnes helped put the game away when she doubled to score Emmy Leopard, and then Georgia Chancellor reached on an error that scored Kyser and Barnes to end the game in the bottom of the sixth inning.