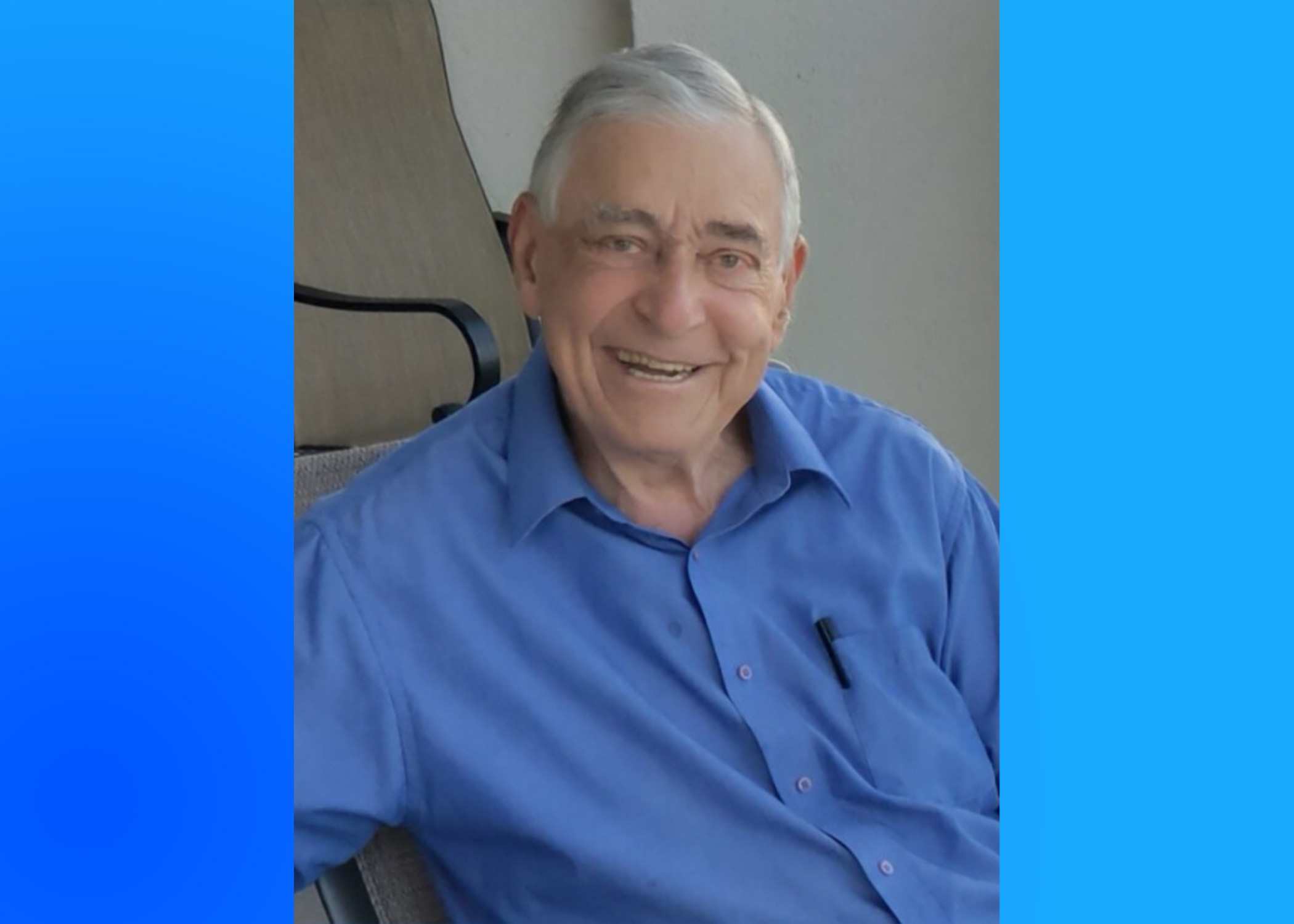 Posted By: Hannah Curranon: May 25, 2022In: Obituaries
Print Email 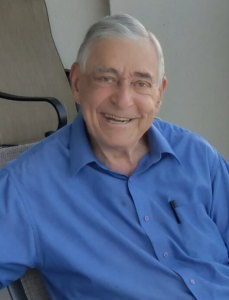 Bob was born on August 19, 1936, in Fairbury, Nebraska, the son of Charles and Florence Adams. As a young boy, his family moved to the Mobile, AL area during World War II, where he grew up with his older brother (Charles). He attended Leinkauf Academy (the oldest continually operating elementary school in Alabama) and Murphy High School. As a young man, he fulfilled his civic duty, serving honorably in the State of Alabama National Guard.

He met the love of his life, Lauretta Howard Adams, while riding horses at Braswell’s Stables in Mobile, and they were married at Trinity Episcopal Church on October 20, 1960. Their initial married years were spent in Mobile. In 1966, the family moved to the Birmingham area, where he enjoyed a 30+ year career in the insurance and trucking business, working as a Vice President of Safety for Malone Freight Lines in Birmingham and later as Safety Director for Osborn Transportation in Rainbow City, AL. He and Lauretta were long-standing members of Liberty Church in Hoover, where they enjoyed active involvement in the fellowship of a great family of believers for over 40 years.

Everyone who had the pleasure of meeting Bob knew him as a loving and generous man with a kind heart and a great sense of humor.

He loved Alabama football and major league baseball, especially the Atlanta Braves. He loved history and was an avid reader of historical biographies, historical novels, Louis Lamour’s western novels, and novels about naval warfare in the 1700 – 1800s. He loved a wide variety of music and, from an early age, enjoyed singing, whether in the musicals at Murphy High School or communally at church.

He loved the outdoors, including trips to the Gulf of Mexico. He enjoyed fishing and swimming in the ocean, long walks on the beach, picking up seashells, and beautiful sunsets. He also enjoyed time in the mountains, where he and Lauretta took long hikes in the woods. He loved swimming with his grandkids in the pool at his home. He loved to travel and took many trips after his retirement with Lauretta to visit national parks all over the United States, as well as numerous cruises with the senior group from Liberty Church.

Bob was a great cook and enjoyed preparing many delicious meals for the weekly family get-togethers he and Lauretta hosted at their home. He enjoyed eating breakfast with Lauretta while watching the huge variety of birds that would visit the many bird feeders placed on their back deck.

Most of all, Bob loved his Lord and Savior, Jesus Christ, and was a faithful servant and church leader for over 50 years. He knew the peace of the Lord in his heart and lived his faith out in tangible ways. He ran his race well and is now safe at home in the arms of his Heavenly Father.

He had a full, rich life and left a legacy in the lives of his family and friends, who love him and will miss him very much.

In lieu of flowers the family has suggested donations be made on behalf of Mr. Adams to Daniel Cason Ministries (Danielcason.org), UAB O’Neal Comprehensive Cancer Center or UAB Palliative and Comfort Care Unit.