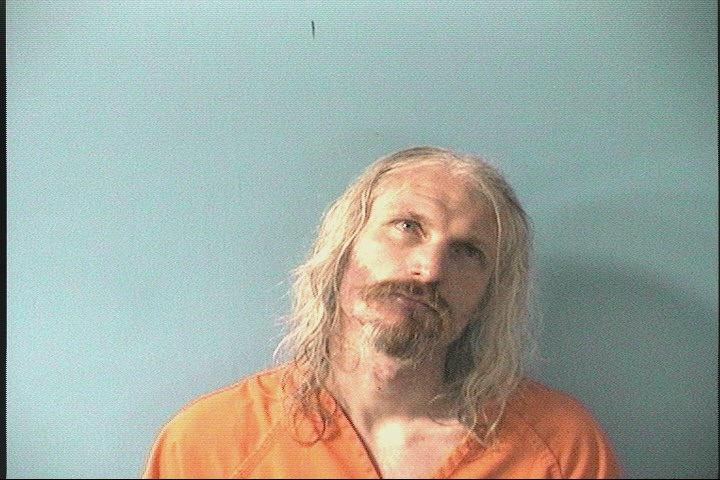 COLUMBIANA — Investigators here have arrested a man and charged him with the Wednesday, June 22, murder of his grandmother. 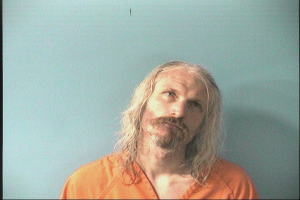 Richard Alan Howell, 31, was taken into custody after Shelby County Sheriff’s deputies “discovered additional information that led to the arrest …” the sheriff’s office stated in a press release.

At the scene, deputies discovered Northcutt’s body. From there, the SCSO’s Criminal Investigations Division responded to the scene to investigate her death as a homicide.

Sheriff John Samaniego encouraged anyone with information to please contact the Shelby County Sheriff’s Office at 205-670-6000.