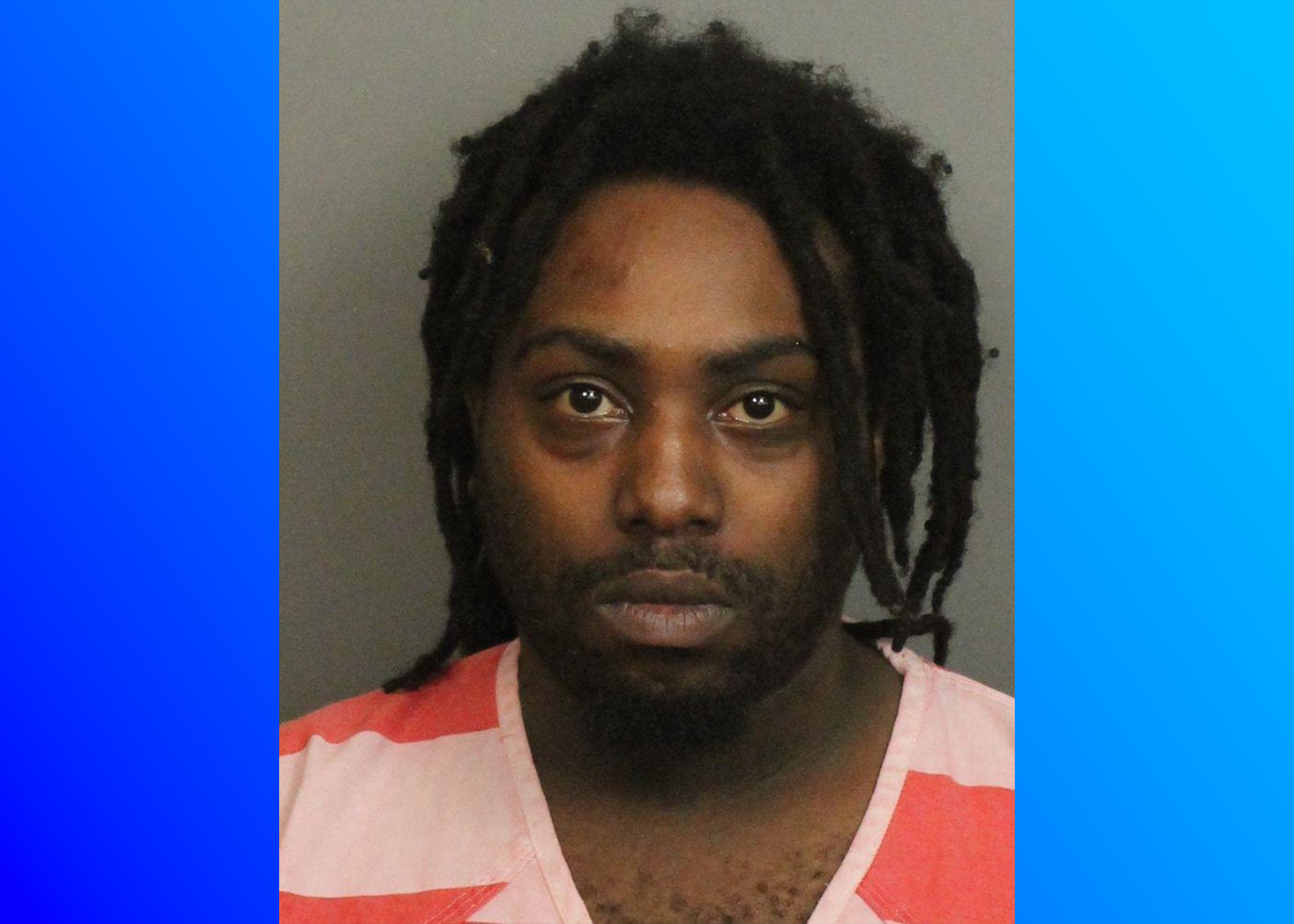 BIRMINGHAM — A Birmingham man was arrested on Thursday, June 30, in connection to multiple sexual assault cases. 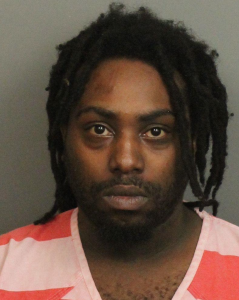 According to Jefferson County District Attorney’s Office, the Alabama Department of Forensic Science (ADFS) notified them regarding a DNA sample being linked to multiple sexual assault kits. Additionally, ADFS provided investigators with the victims’ identities allowing them to make contact and gather additional intelligence on the suspect as well as the details of the assaults.

This DNA sample connected 27-year-old Quindarrius Dominic Carter to multiple sexual assaults and culminated in the issuance of thirteen arrest warrants against Carter.

The Jefferson County DA’s Office would like to thank the ADFS for their hard work and vested interest in helping identify and apprehend Carter. Throughout this investigation, ADFS remained in contact with investigators and played an instrumental role in solving this case.

The Jefferson County DA’s Office would also like to thank the Birmingham Police Department for their cooperation and expeditious response in apprehending this suspect.

Most importantly, they would like to thank the survivors for their courage and firm stance in coming forward and cooperating with investigators throughout this investigation. They recognize and appreciate what a survivor goes through when they must relive the past trauma, and the DA’s office fully supports them on their path to healing.

This investigation is ongoing, and additional charges are expected.

Authorities ask if you have any information related to this case, contact SAKI Investigators with the Jefferson County DA’s Office – Birmingham Division at 205- 325-1423 or email DA_SAKI_group@jccal.org.