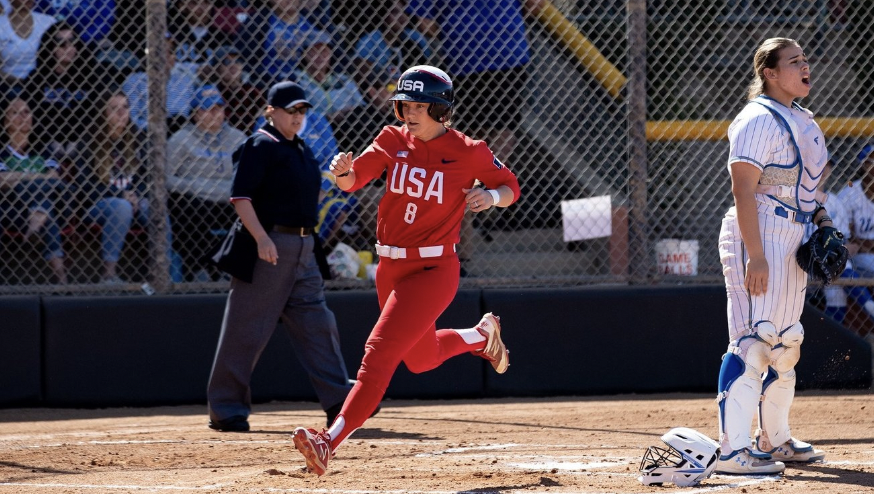 BIRMINGHAM – Eight members from the 2020 U.S. Olympic roster who won the silver medal at the Tokyo Olympics will be on Team USA at The World Games 2022. 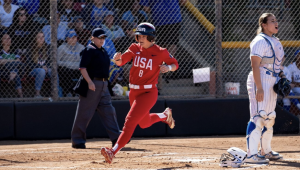 As Team USA chases the gold medal on its home turf, the roster includes Alabama native Haylie McClenney, a star outfielder among the eight 2020 Olympians.

The softball stars headline the list of Olympians, including athletes who have won Olympic medals and are slated to compete at The World Games 2022. They include

“The World Games 2022 showcases the talents of world-class athletes in 34 different sport disciplines, and the presence of so many Olympians underscores the amazing talent that will be on display here in the Magic City,” The World Games 2022 CEO Nick Sellers said.