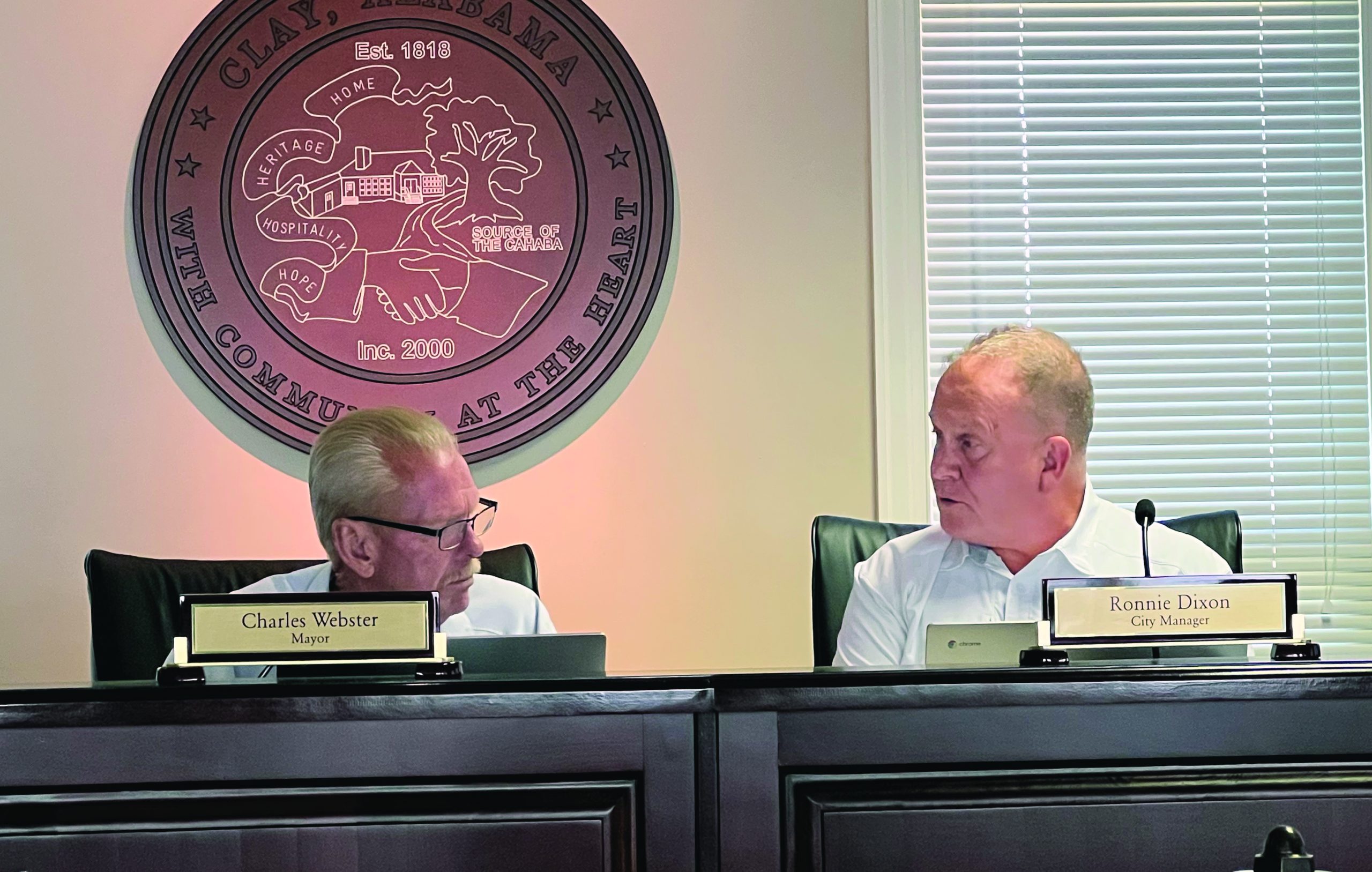 CLAY — The Clay City Council met Tuesday night, July 12, for the first scheduled monthly meeting of July. City Manager Ronnie Dixon used much of the meeting to discuss recent changes in fees for garbage and debris pickup in the city. 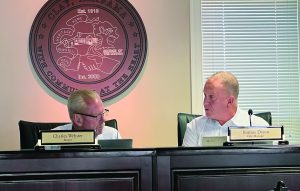 “We had a contract with Santek that was signed in 2019 to provide garbage and debris service for three years,” Dixon said. “Part of that contract, as it is with all contracts, they have what’s called a CRI, which gives them the ability to raise the price on a yearly basis depending on fuel costs, dumping costs, that kind of thing.”

“The companies are doing the best they can to provide [for] us, and we did the best we could by extending the contract rather than bidding based on what the bids were coming in at other cities that had bid before us,” Dixon said. “We’re in the first month of a new three-year contract with Republic Services for waste garbage pickup and debris pickup.”

Dixon noted the high price of diesel fuel combined with a scarcity of drivers contributed to the rate increases. He said the staff at City Hall had fielded many angry calls since the rate increases appeared on bills in the last few days.

“There’s always a possibility that these companies are not making enough money that they will just cancel. They will just literally go out of business,” Dixon said. “The constitution of the state of Alabama provides that every municipality will provide animal control and garbage service. So, it’s not something you can’t do if you’re going to be in a city in the state of Alabama. You can pick it up yourself, or you can contract with somebody to do it, but you don’t have a choice to not have garbage pickup.”

The city’s current balances are:

The next meeting of the Clay City Council is set for Tuesday, July 26.