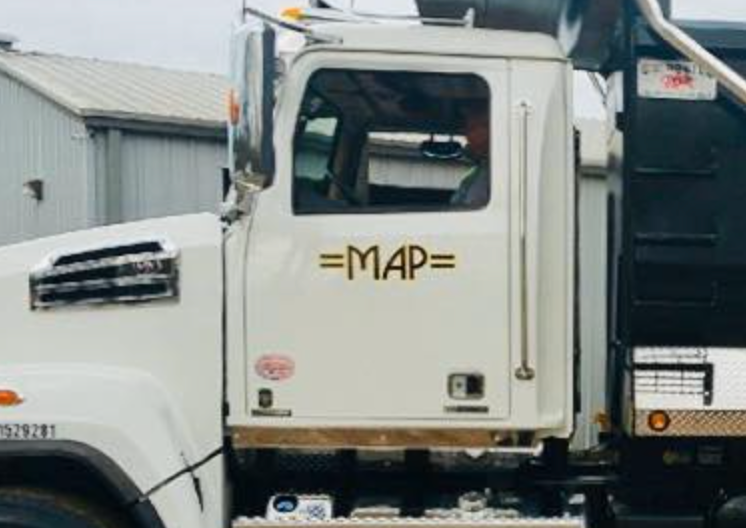 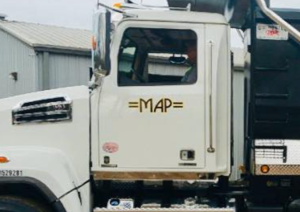 “What this means is they are acquiring us, but we’re going to remain the same,” Massey said. “Same name, same operations, just more of an investment on their part.”

Atlantic Southern Paving has a national presence, and Massey said they broker asphalt in all 50 states and the Dominican Republic.

“They have their own asphalt operations and houses,” Massey said. “I believe they’re in six or seven states now.”

The company will remain MAP, and Massey signed a contract with them for two years. However, Massey explained that the goal now is to grow.

“The goal is to continue to grow Massey Asphalt through Central and North Alabama,” Massey said. “Whether it’s organically or by acquisition, as I said, it’s going to remain Massey Asphalt.”

Massey said that Atlantic Southern Paving would provide them with resources and the financial capability to expand and grow north of Trussville. Massey said the company would grow, and the opportunities to add more crews are inevitable.

“We’re going to keep everything as we’ve been doing and just trying to expand to more of the maintenance, more like big box store that’s kind of their specialty; to mill, grind, existing parking lots for Walmart, Home Depot, Lowe’s, Best Buy, stores like that,” Massey said. “So their specialty is kind of rehabbing those parking lots, milling and repaving them. So we’ll start to probably expand into that with another crew immediately and then see where we go from there.”

Massey said this was a great opportunity for MAP.

“I wouldn’t have entertained this if I didn’t think it was good for the employees that have been so good to me,” Massey said. “So that was my number one goal going into this because it wasn’t a sale out of desperation; it was a sell out of opportunity.

Atlantic Southern Paving was interested in the way MAP does things, and Massey is thankful for that opportunity.

“They were buying our history and the growth we’ve had the last few years,” Massey said. “Massey Asphalt is important to this region. I am bragging on my employees, we are known in this region, and that’s the appeal for [Atlantic Southern Paving] to buy the name.”

According to the Birmingham Business Journal, MAP is the fifth company Atlantic Southern has acquired this year.

“We believe there is enormous potential in that market and are thrilled to partner with MAP to drive even greater growth,” Atlantic Southern CEO Michael J. Curry told the Birmingham Business Journal.