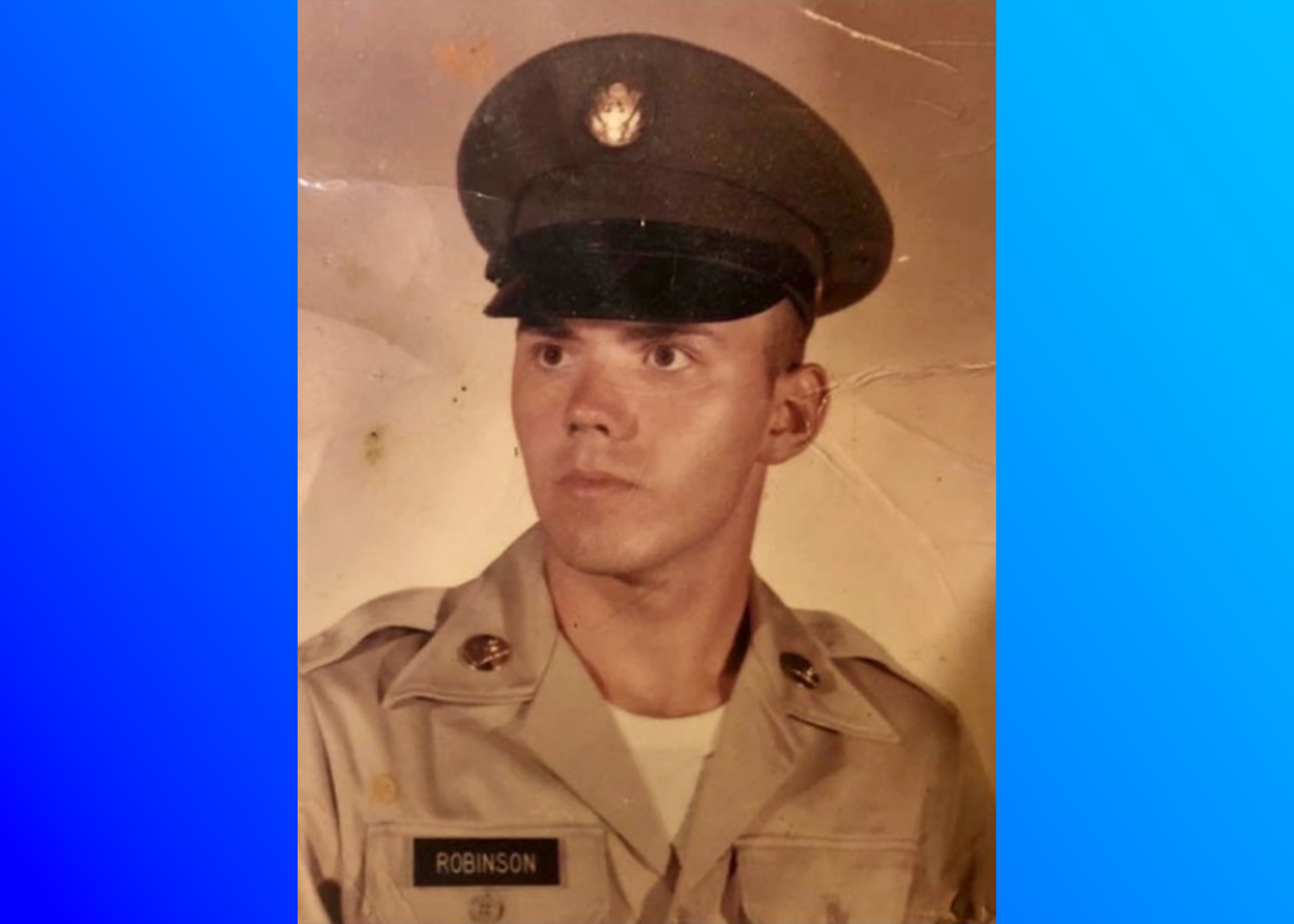 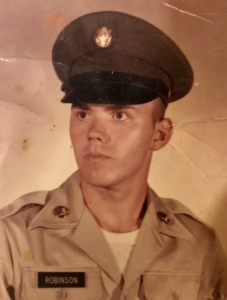 He was born in East St. Louis, Illinois, on November 17, 1949, to the late James Henry Robinson Sr. and Dena Dietrich Robinson.

He is preceded in death by his brother, Tom Behenen.

He proudly served his country in the Vietnam War through the US Army with the rank of Specialist. He loved his family and friends, especially his Brothers in Arms. The family would like to thank the VA Medical Center in Birmingham for the thoughtful care they have given him throughout the years.

The family will receive visitors from 5:00 p.m. to 7:00 p.m. on Thursday, August 4, at Jefferson Memorial Funeral Home in Trussville. The burial will be at 2:00 p.m. on Friday, August 5, at the National Cemetery in Montevallo, Alabama.

In lieu of flowers, donations can be made in his name to the Gary Sinise Foundation for wounded veterans, www.Garysinisefoundation.org/donate.