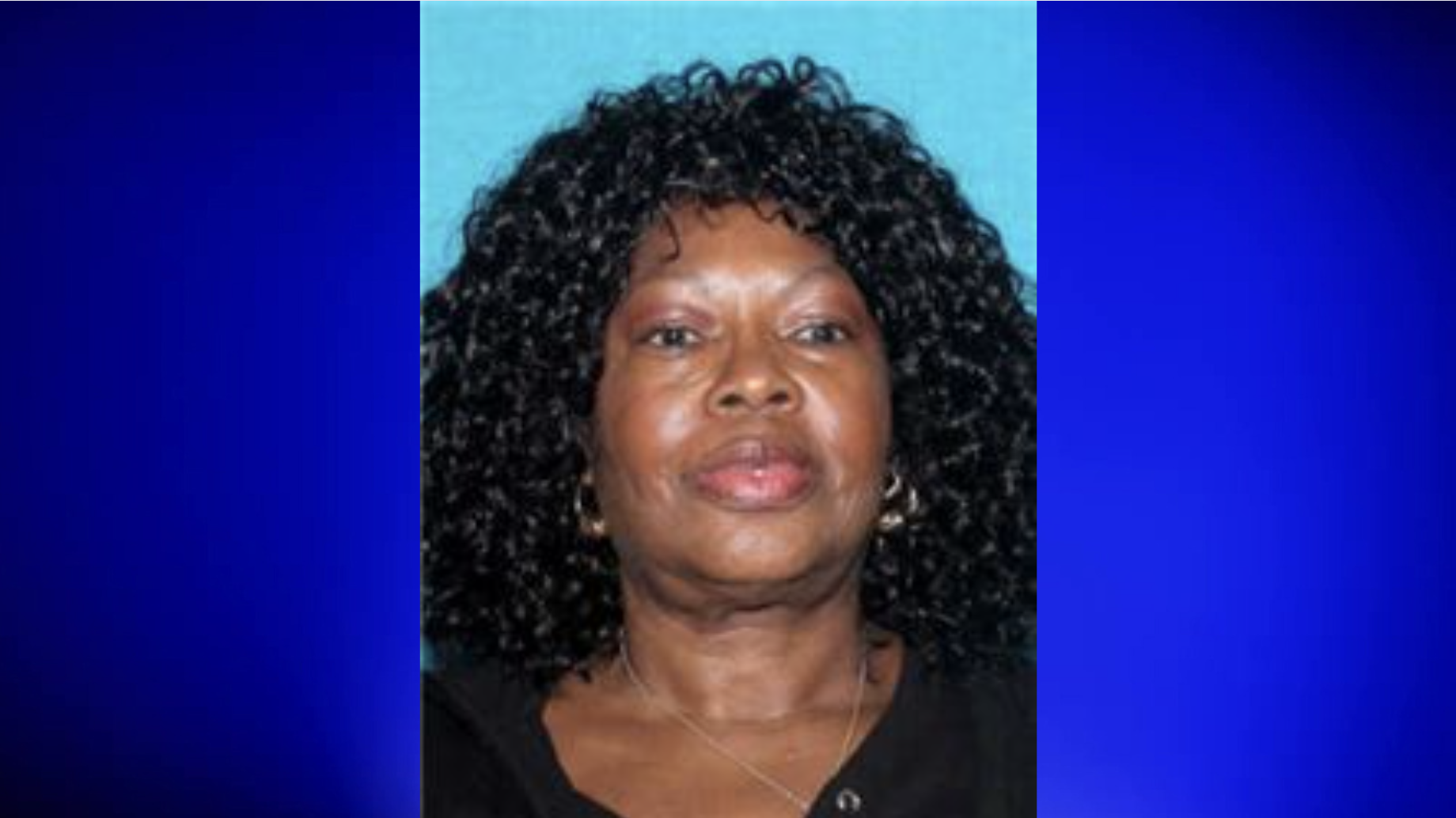 BIRMINGHAMThe Jefferson County Coroner/Medical Examiner’s Office is requesting the assistance of the public in locating family of a woman who recently died in Jefferson County. 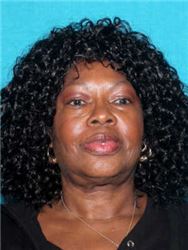 The coroner’s office is searching for relatives of Marda Tria Jackson, 67, who died on August 1.

There is no evidence of foul play or trauma, Yates stated.

Yates requested that anyone who is a family member or may have knowledge of family members for Jackson to please call the Jefferson County Coroner/Medical Examiner’s Office at 205-930-3603.