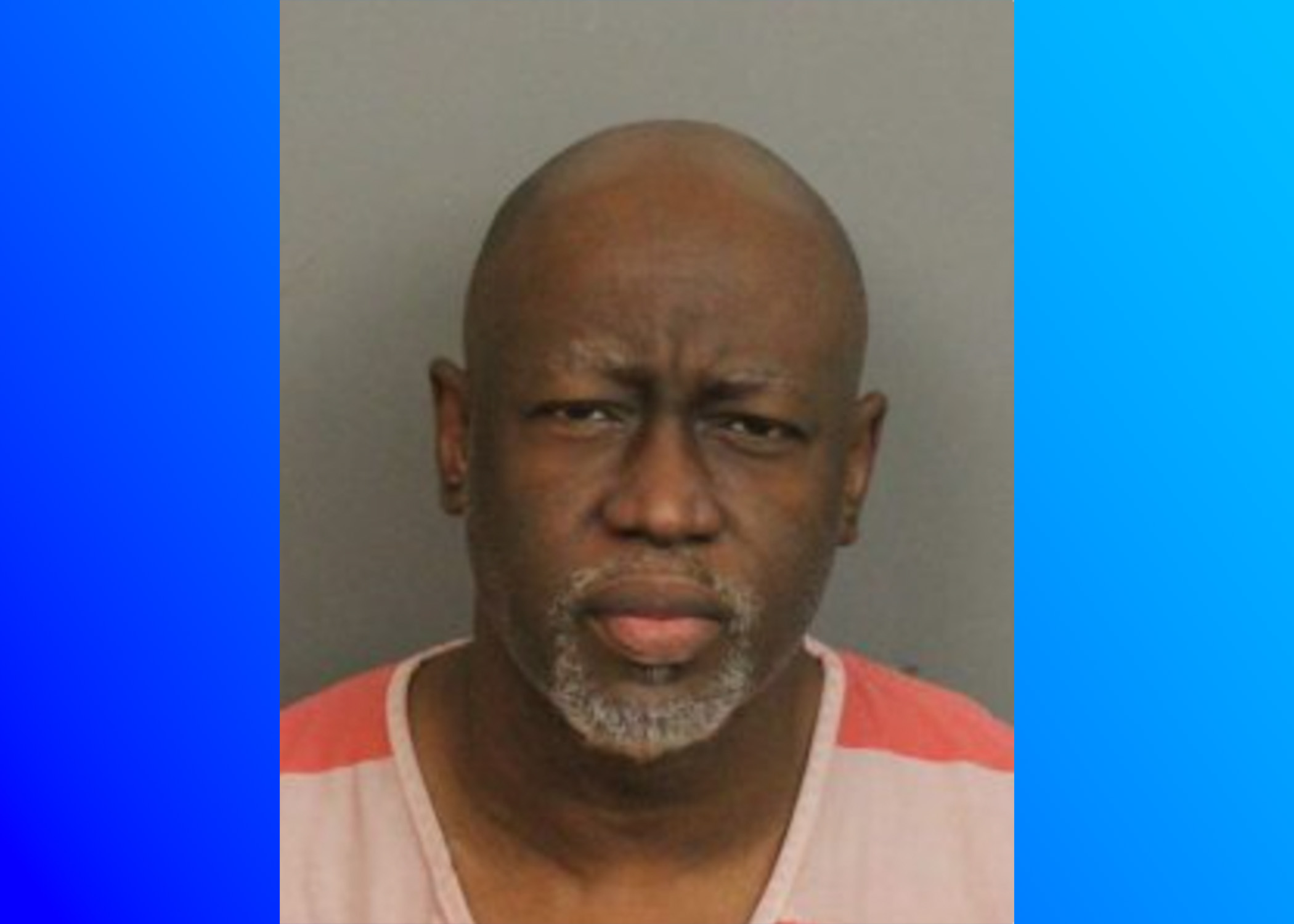 CENTER POINT — A Center Point man was killed after a dispute with his neighbor on Thursday, August 4, at approximately 8:51 a.m. 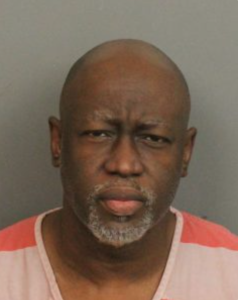 According to the Jefferson County Sheriff’s Office, deputies were dispatched to investigate a shooting in the 2500 block of 2nd Way Northwest in Center Point. Upon arrival, they discovered 28-year-old Antonio Leon Warren, Jr. suffering from a gunshot wound injury that occurred during a reported assault at his private residence.

Detectives were able to determine that the victim and offender were neighbors and had been involved in an ongoing dispute for the past few years.

Warren was transported to UAB Hospital, where he later succumbed to his injuries.

After reviewing the evidence, Sanders was arrested and charged with the murder of Antonio Leon Warren and is being held in the Jefferson County jail without bond.