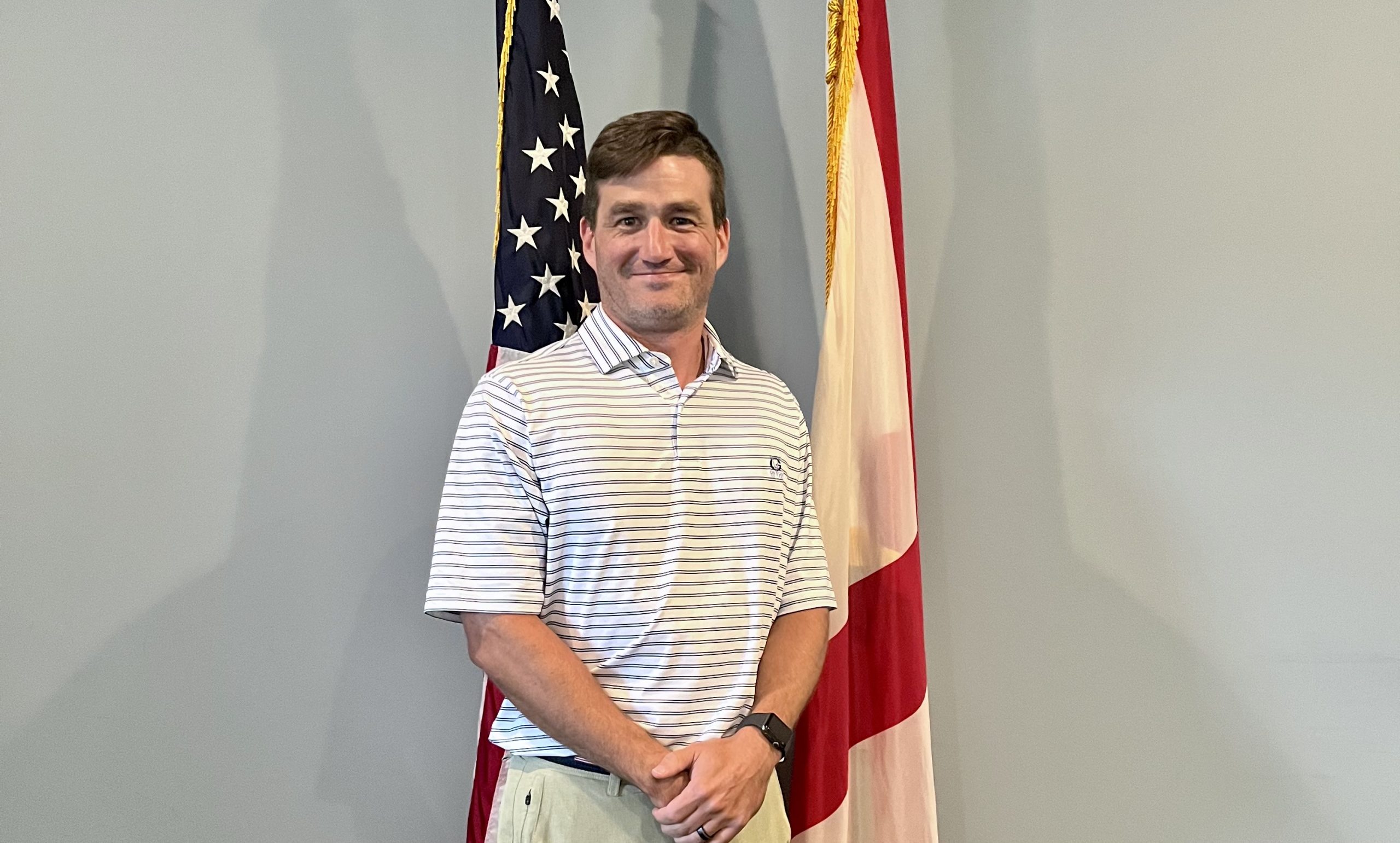 ARGO – Argo City Councilor Michael Hicks submitted his resignation to the Argo City Council, which was formally accepted at the Aug. 8, 2022, council meeting. Hicks is leaving the council due to moving outside of city limits. 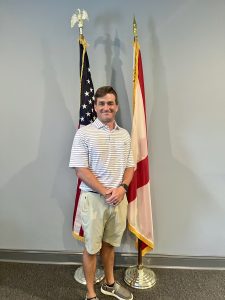 “It’s been a good experience,” Hicks said of his time on the council. “I just thank all the council members I got to work with. We had a good time and hopefully did some good things for the city. I know it’s in good hands.”

Hicks served on the Argo City Council for two years. With three years remaining on his term, the council unanimously approved Resolution 2022-08-08, declaring a vacancy on the city council. Anyone interested in filling the position is asked to submit an application to Argo City Hall by no later than 12 p.m. on Thursday, Aug. 18. Interviews will take place on Aug. 19, and the seat on the council is expected to be filled before the next regular meeting.

“Michael, I want to tell you how much we appreciate you serving this city and all of the things that you’ve helped to accomplish since you’ve been in office,” Mayor Betty Bradley said. “We hate to see you leave, but we also understand and wish you the best.”

In other business, the council passed a motion to enter into a 36-month contract with Spectrum to upgrade the city’s phone system, for the amount of $396/month.

The council also approved a motion to accept an invoice from Accent Awnings for engineering for a stamped structural drawing for a custom awning at city hall, in the amount of $2,700.

Mayor Bradley announced that the city received its second half of American Rescue Plan Act Funds, as well as a $3,900 tourism grant that will pay for the city’s first “Monster Mash” Halloween event on Oct. 29.

Bradley also said that EcoSouth Services informed her that there will be a 3.5% increase for waste management services starting in September.

“I wasn’t very happy with that, but there’s not anything we can do about it because we’ve been in contract with them for a year,” Bradley said.

The next regular meeting of the Argo City Council will be Monday, Aug. 22, 2022, at Argo City Hall, immediately following a 5 p.m. work session.