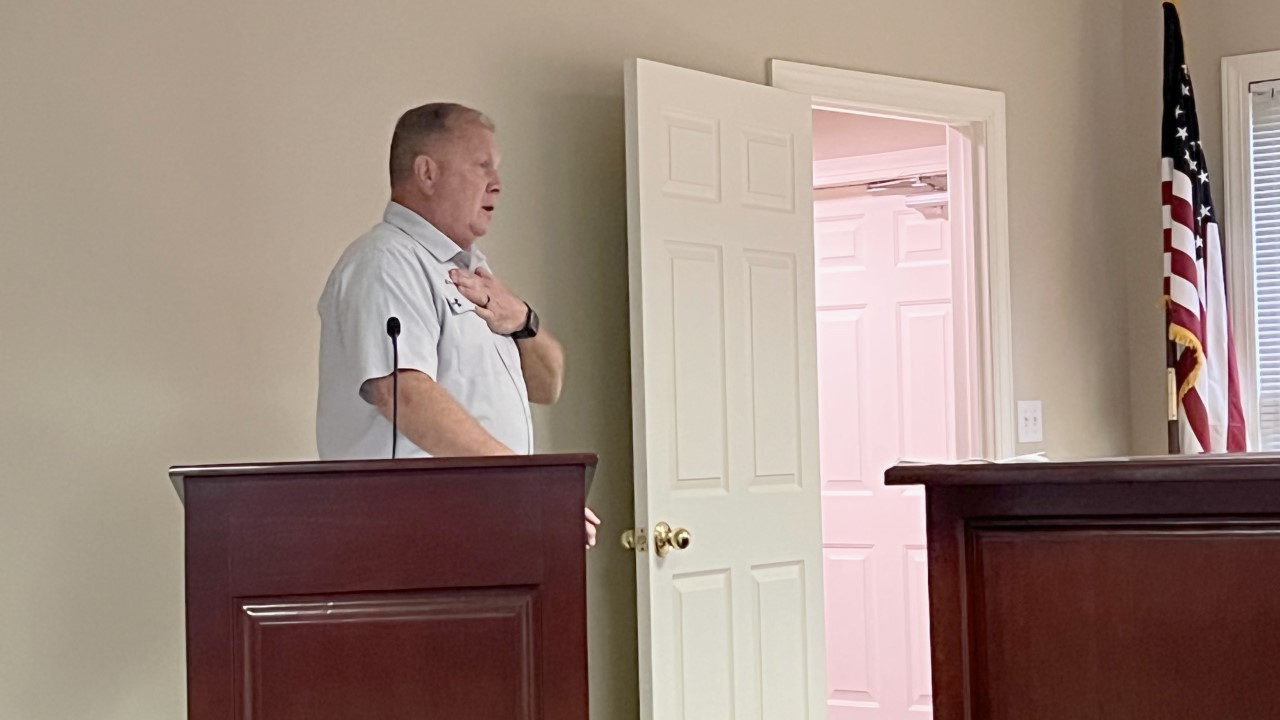 CLAY — The Clay City Council met Tuesday night, August 9, for the first scheduled monthly meeting of August. Much of the meeting addressed issues with rental houses and tax rates in the city. 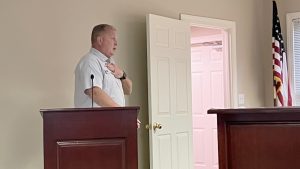 “Y’all know I’ve been preaching for the last few months about the economy is going to get worse before it gets better,” City Manager Ronnie Dixon said. “We can reduce the sales tax in the city of Clay on food items, as defined by SNAP, by one cent. Take that tax from four cents to three cents or from four cents to two cents.”

Dixon explained each penny of the existing tax accounts for approximately $600,000 per year. He said the reduction could be done without creating a hardship on city finances. He said tying the cuts to the list of acceptable food items as defined by the Alabama Supplemental Nutrition Assistance Program (SNAP) would be the most efficient way for stores to apply the cuts and ensure they were credited to food items.

Dixon said the cuts would impact only four stores in the Clay community. Piggly Wiggly, Publix, and two Dollar General stores operate under SNAP guidelines in the city.

“I’m suggesting we only do it for a two-year period, from October 1 to September 30 of 2024,” Dixon said. “The Mayor instructed me to try to find a way to save our citizens anything we could.”

In his report, Dixon also proposed requiring owners of rental properties within the city to purchase a business license and conduct annual inspections on their properties. The Council is expected to consider the proposal in a future meeting.

The city’s current balances are:

The next meeting of the Clay City Council is set for Tuesday, August 23.