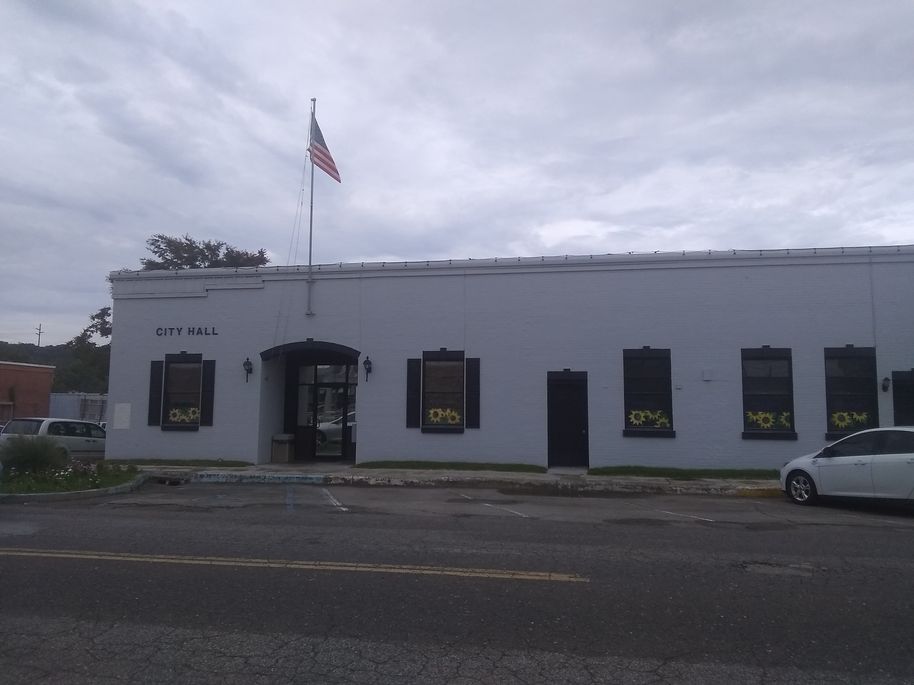 LEEDS – At a meeting on Monday, August 15, of the Leeds City Council at City Hall, a resident brought up a doorway near the room being used by the Leeds Main Street program that was found to have been barricaded with plywood and then later completely bricked off. 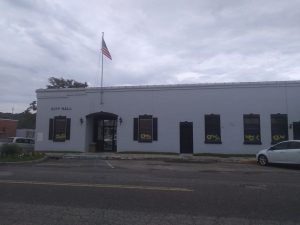 The Leeds Water Works Board owns a building close to where they lease a room in the rear for office space. The board has allowed those involved in the Main Street program to use the room of the building, which is adjacent to the city hall’s annex.

The doorway led to a space where restrooms and a kitchen are located. The walling now blocks access to these from the meeting room.

The Water Works Board released a statement saying they did not build a wall there. They further stated that the City of Leeds erected the barricade.

“The fact is we did not build that wall,” Water Works Board Chairman Eddie Moore said. “As a matter of fact, we voted to give money to that initiative (the Main Street program). We had space to donate because we think that this is good for our town.”

Councilman Eric Turner confirmed that the board did not build the wall. He stated that when the wall first appeared, he received a complaint from the board and reached out to Mayor David Miller to ask why it had gone up, though he received no reply.

When it was brought up at the meeting on August 15, Turner asked Miller why it had been done. Miller said that it was a matter of security and that it had not been for the purpose of walling off access to the restrooms.

“It was a matter of business security and really had nothing to do with shutting anybody off from the restroom,” Miller said during the council meeting on Monday, August 15.

But Turner did not agree that it had anything to do with security.

“The way I look at it is that the city hall is owned by the community,” he told the Tribune. “And those people are citizens, and they’re not going to pose any kind of security threat. They’re only going in there to have Main Street meetings.”

The City of Leeds sent out a statement regarding the situation and said the following:

“The Council had no involvement in the decision-making behind sealing off the doorway. Presumably, security concerns drove the decision,” Councilwoman Angie Latta said. “If that were the case, I would like to think that some sort of compromise could have been pursued that would have addressed those concerns while maintaining access to the restroom facilities. Again, however, the Council was not included in pursuing this action. I’ll leave it to those responsible to speak for themselves on the specific thought process that went into the decision to restrict access.”