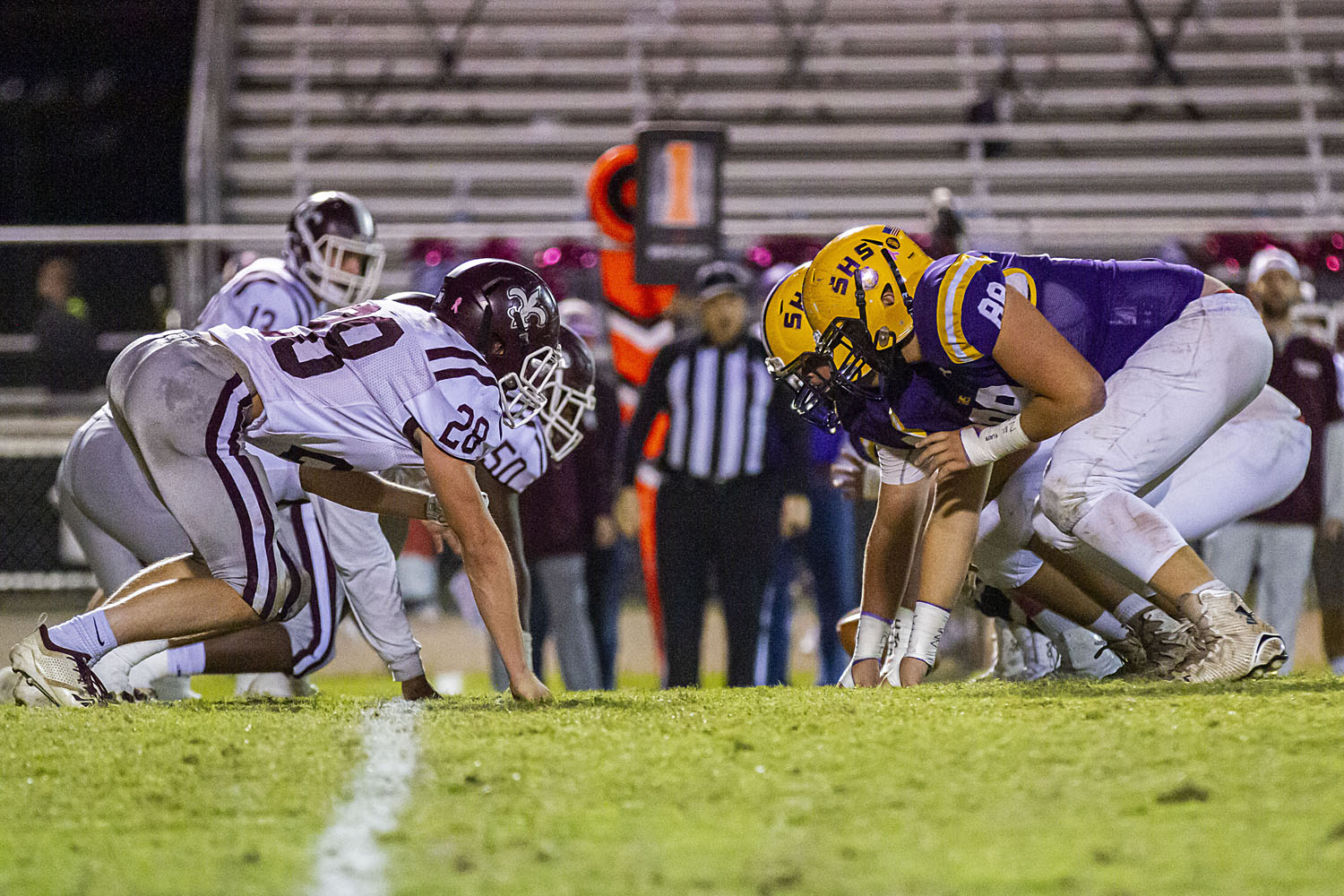 SPRINGVILLE — It’s about that time.

Week 0 — the first week of high school football in the state of Alabama — begins tonight as the Springville Tigers head over to neighboring Etowah County to play the Blue Devils at 7 p.m. in Attalla. 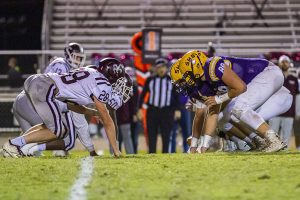 Second-year head coach Jon Clements will meet first-year coach Matt Glover in the first-ever game between the schools. Glover took the Etowah job after helping Clay-Chalkville win a 6A state championship as the defensive coordinator for the Cougars. He has also been head coach at Pinson Valley and Moody.

The Huskies head two-and-a-half hours southeast to play the 2021 7A state finalist Red Devils. The Red Devils come back in 2022 with a loaded defense, but so do the Huskies. New starting quarterback Peyton Floyd takes the reins of the Hewitt-Trussville offense, and the Huskies’ defense looks to be stout, with three players — Hunter Osborne, Connor Knight and Rickey Gibson already to committed to playing D1 collegiate football.

The reigning 6A state champs face off against Briarwood, a team they defeated 56-21 in the second round of the playoffs last season. Briarwood won 10 games in 2021 and gave the Cougars a fight for a half. The Cougars have a new quarterback in Kamari McClellan, who will be throwing to talented receivers like Jaylen Mbakwe and Mario Craver. Clay-Chalkville is still looking for a starting running back, but with a stout and experienced offensive line, they won’t have to look far.

First-year head coach Lee Guess takes his tribe north to Florence for a game that should showcase a very strong Pinson Valley squad that might be going a little under the radar. Keywone Posey will start at quarterback, and look for Virginia commit Amare Thomas to have a strong game as well. Defensively, Pinson Valley looks strong up front as well as in the defensive backfield. A pair of brothers, T.J. and Tevis Metcalf, will be big contributors.

The new-look Blue Devils make the short drive to Pell City for the first game of Jake Ganus’s head coaching career. Cole McCarty will spread the ball all over the field, looking for Arkansas commit Davion Dozier, Kolby Seymour, Blaine Burke and Amon Lane. The Blue Devils have a strong offensive line, and Lane will be a powerful force in the defensive backfield as well. Ganus is only 28, and Steve Mask, the opposing coach, is 68 — he’s in the Alabama Sports Hall of Fame, and he’s been coaching for longer than Ganus has been alive, but that’s not likely to matter with the talent pool that Moody has this season.

The Eagles fly northwest to face a Vikings team that went 5-5 in 2021 and allowed a school record 327 points. That’s good news for Center Point, which moved up to Class 6A. Look for quarterback Jabari Collier to find Harold Holloman and Therman Moore, taking advantage of the one-on-one position coaching he received over the summer. Then there’s all-world running back Troy Bruce, who only needs a sliver of space to make big gains.

The Green Wave heads north to take on the Blue Devils, who went 2-8 last year and missed the playoffs. Mortimer Jordan is  7-36-1 overall against Leeds, with their last win a 10-6 victory all the way back in 1995. The Green Wave will be led by perennial starting quarterback Jarod Latta. Conner Nelson and Jeremiah Hunter will look to make an impact at receiver and running back, respectively, while C.J. Douglas will be all over the field on both sides of the ball. The Green Wave won’t be at full strength due to a couple of offensive line injuries, but they should still have enough in the tank to keep the Blue Devils at bay.

The Mounties look to build on their 3-9 campaign in 2021 as they take on Stanhope Elmore, which went 5-5 last season. The Mounties looked good in their Spring game, and they bring back a talented quarterback with a huge range of receivers. The difference, though, will likely be on defense, as linebacker Kordell Steele and defensive back Jacob Mahand are both seniors and want to go out this season by bringing Shades Valley back to the playoffs.

Kickoff for all games is 7 p.m.