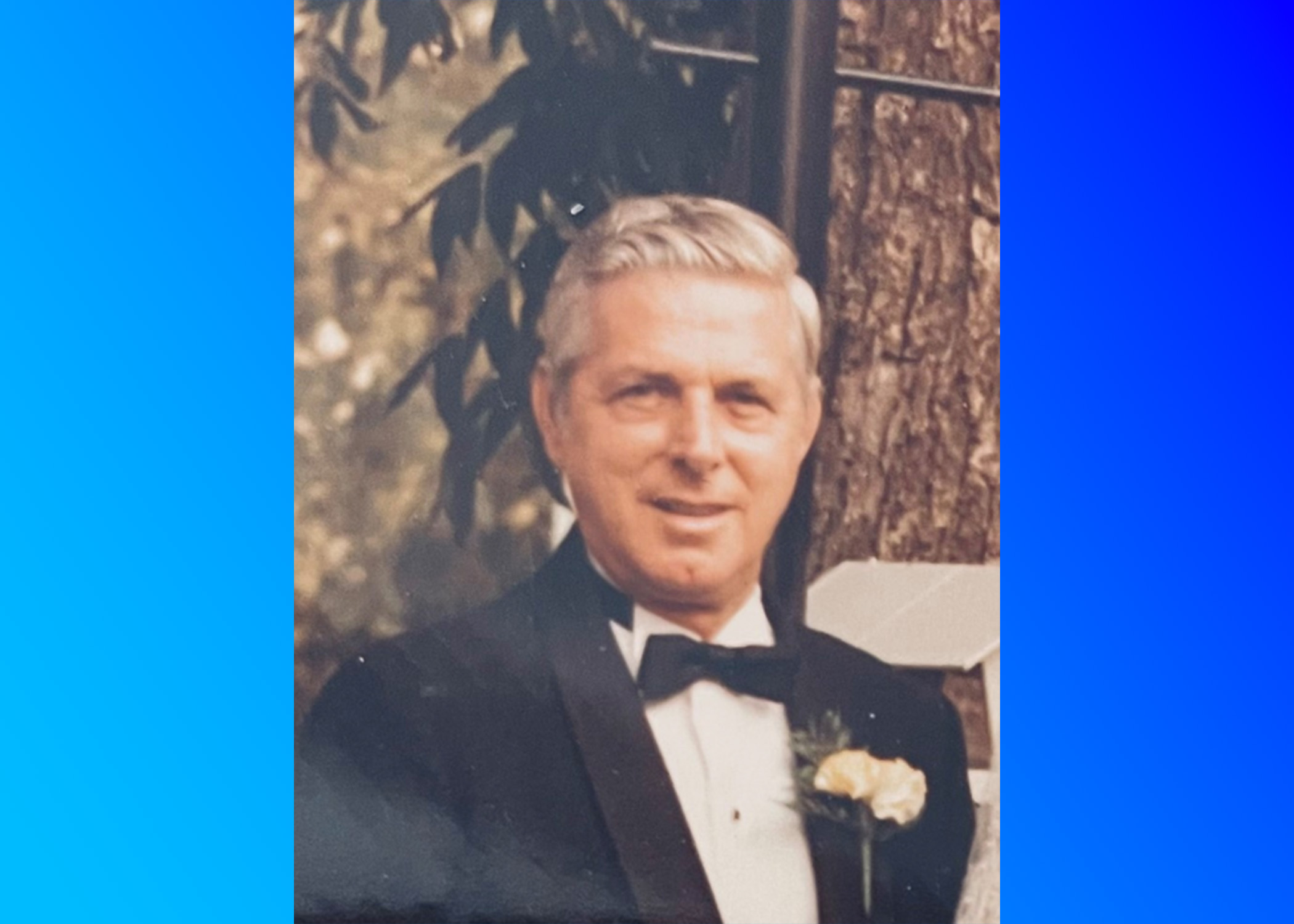 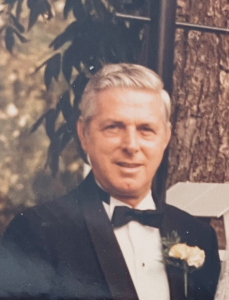 Richard Wallace Linn was born on September 8, 1932, in Birmingham, to Wallace Linn and Annie Mary Linn. He had seven sisters, Mary Elizabeth Lind (deceased), Rita Alderson, Mittie Jane McNalley, Patricia Ann Doss, Paula Pope (deceased), Theresa Kirnbauer, and Margie Rose Starkey. Richard went to John Carroll High School and then joined the United States Army National Guard, Special Troops -Dixie Division 31st Infantry during the Korean War. He started his career with Southern Railway, now known as Norfolk Southern Railway until he retired after 35 years as a Communication & Signal Supervisor at Norris Yard in Irondale. Richard continued his dedication and love of the railroad by serving as a Board Member for 33 years with the Railroad Community Credit Union.

Richard was best known for his humor and love of family, and very dedicated to his neighborhood community. He was a great storyteller who shared many stories of his adventures growing up and his railroad days. Richard loved Alabama football and would always pull for those Auburn Tigers when they were not playing Alabama.