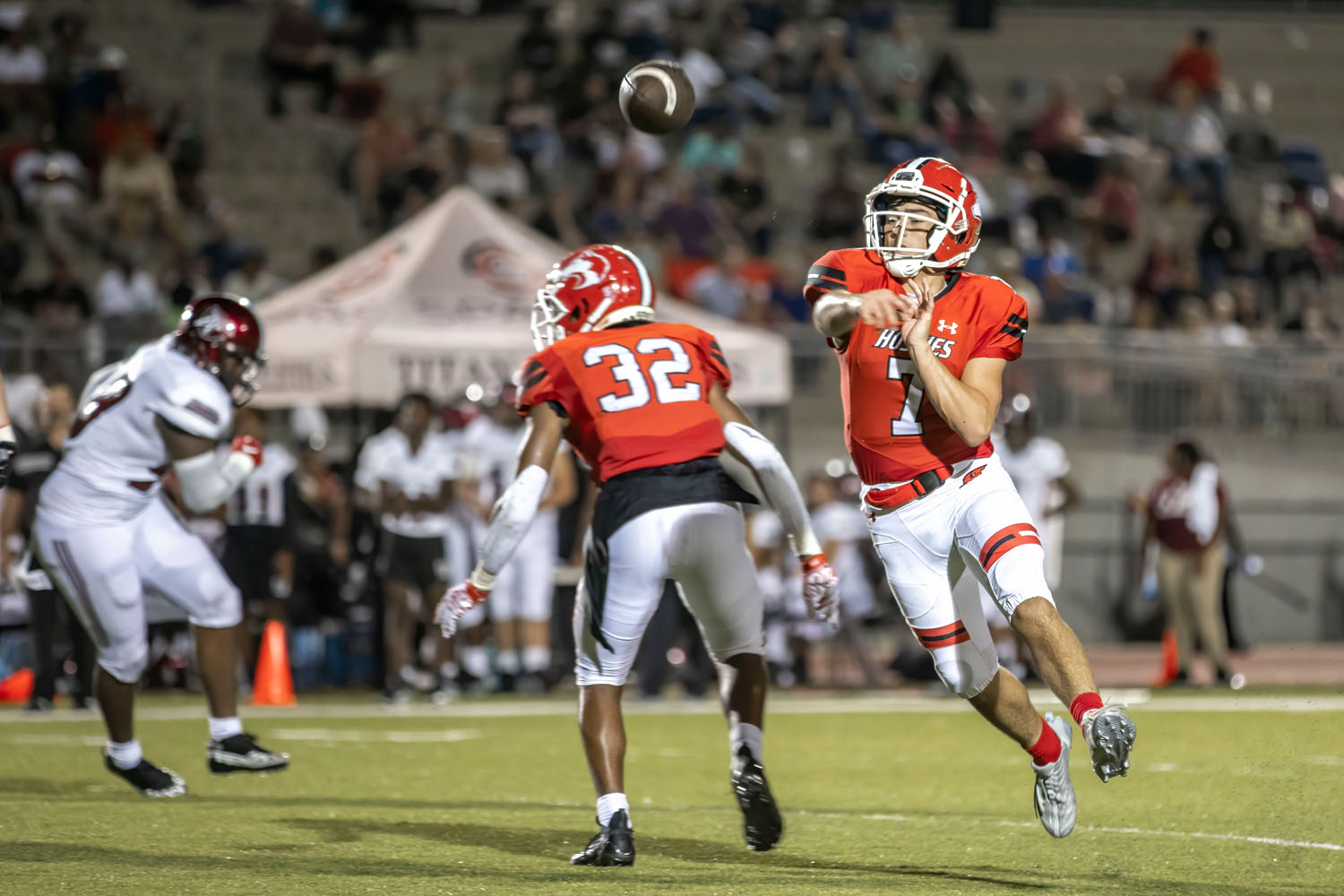 Hewitt-Trussville quarterback Peyton Floyd throws a pass while on the run against Gadsden City on August 26, 2022. (Photo by Ron Burkett)

TRUSSVILLE — Friday’s football game between the Hewitt-Trussville Huskies and the Tuscaloosa County Wildcats have been moved to Thursday, September 8, at 7 p.m. at Tuscaloosa County High School in Northport due to potential severe weather. 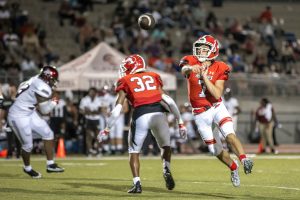 Hewitt-Trussville quarterback Peyton Floyd throws a pass while on the run against Gadsden City on August 26, 2022. The Huskies are The Tribune’s Argo Hardware Team of the Week. (Photo by Ron Burkett)

“Flooding may persist through mid-week along the Chattooga River in Cherokee County,” The National Weather Service stated in its weather advisory. “Patchy fog will reduce visibility to below one mile across parts of Central Alabama through early Tuesday morning. Heavy rainfall may occur on Friday and Saturday and result in localized flooding.”

This is a developing story and will be updated.