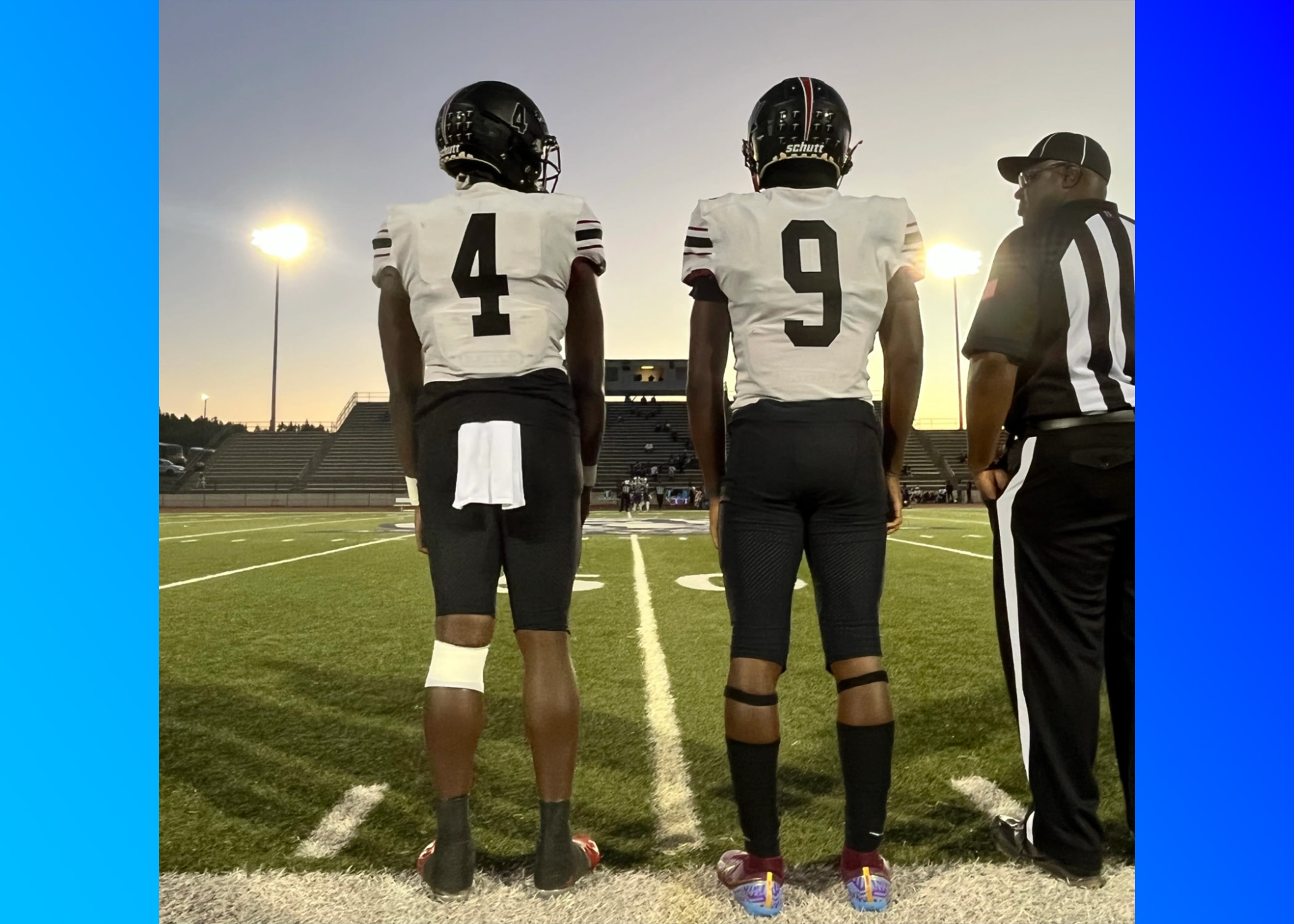 Bessemer — The Bessemer City Tigers hosted the Shades Valley Mounties in a non-region game Friday night. The first game between the two teams was played in 1921, and the most recent game was played in 2015. The Mounties and Tigers have played 26 times previously, with Bessemer holding a 14-11-1 edge in the series. 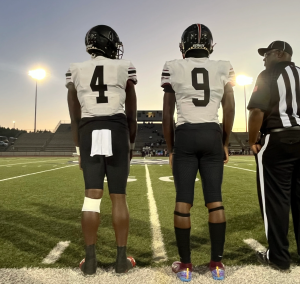 The first quarter was a defensive affair, with both teams trading punts and unable to get on the scoreboard.

The Tigers scored first on a 59-yard run by Jalen Williams. The PAT was good, and the Tigers led 7-0 with 11:44 remaining in the half.

On the next drive, the Mounties converted a fourth down conversion on a 28-yard pass from junior quarterback Steve Brown to junior wide receiver Kendarius Irvin. An apparent 10-yard touchdown run by junior Ethan Johnson was called back due to a penalty. Three plays later, Valley scored on a 15-yard strike from Brown to Irvin. Jair Aguilar converted the PAT, and the game was knotted at 7-7 with 7:40 remaining in the half.

On Bessemer’s next possession, the Tigers converted a third and ten with a 40-yard pass. Two plays later, Bessemer completed a 16-yard pass to the Valley four-yard line. The nine-play drive was capped off by a two-yard touchdown run by quarterback Chris Whittsett. Bessemer City held a 14-7 lead with 1:39 remaining in the half after the successful PAT.

The Mounties began their next drive on the Tiger 35-yard line and answered back quickly with a 10-yard completion to sophomore Ji’Quez Daniel, a 5-yard run by sophomore David Ware and a 15-yard completion to Irvin. Valley tied the score at 14-14 on a one-yard touchdown run by Johnson and a successful PAT with ten seconds remaining before the half.

The Mounties received the opening kick but were forced to punt.

The Shades Valley defense held the Bessemer offense from picking up a first down. Senior Jacob Mahand blocked the Tiger punt, and fellow senior Malique Steele recovered it at Bessemer’s 26-yard line.

A Valley penalty moved the ball back to the Tiger’s 36-yard line. Brown connected with senior Roderick Craig on a 25-yard completion to the Bessemer 11-yard line. The Tiger defense stiffened and sacked Brown on fourth down and took possession of the ball.

The Mountie defense came up with a big stop on third down. Seniors Kordell Steel and Landon Saxton pressured Whittsett out of the pocket and forced a scramble. He was forced out of bonds by junior Clayton Garrison and senior Kaleb Tolbert before picking up the first down.

After the Tiger punt, the Mounties broke the deadlock on a 36-yard lateral from Brown to senior Christian Thomas for a 36-yard touchdown. The extra point was blocked, and Valley held a 20-14 lead with 11:42 remaining in the game.

The two teams were unable to move the ball and traded punts on their next two possessions.

The Tiger offense moved the ball 65 yards in seven plays and scored on a 1-yard Chris Whittsett run. The extra point sailed wide left, and the game was tied at 20 with 4:43 remaining in the contest.

The Mounties took over on their 35-yard line and moved down the field on two completions to Thomas and two to Daniel. A carry by Thomas and three consecutive carries by Johnson pushed the ball inside the Tiger’s ten-yard line. With 12 seconds remaining, Steve Brown scored on an 8-yard run. The PAT failed, and the Mounties led 26-20.

Shades Valley brought the Bessemer City returner down on the ensuing kickoff and escaped with a 26-20 victory.

“It was a hard-fought win,” head coach Rueben Nelson said. “The kids fought hard, and I think they learned some things tonight. We will go back and get ready for next week,” he said.

The Mounties move to 4-1 and will host Center Point in an important region contest next week at Frank Nix Stadium.