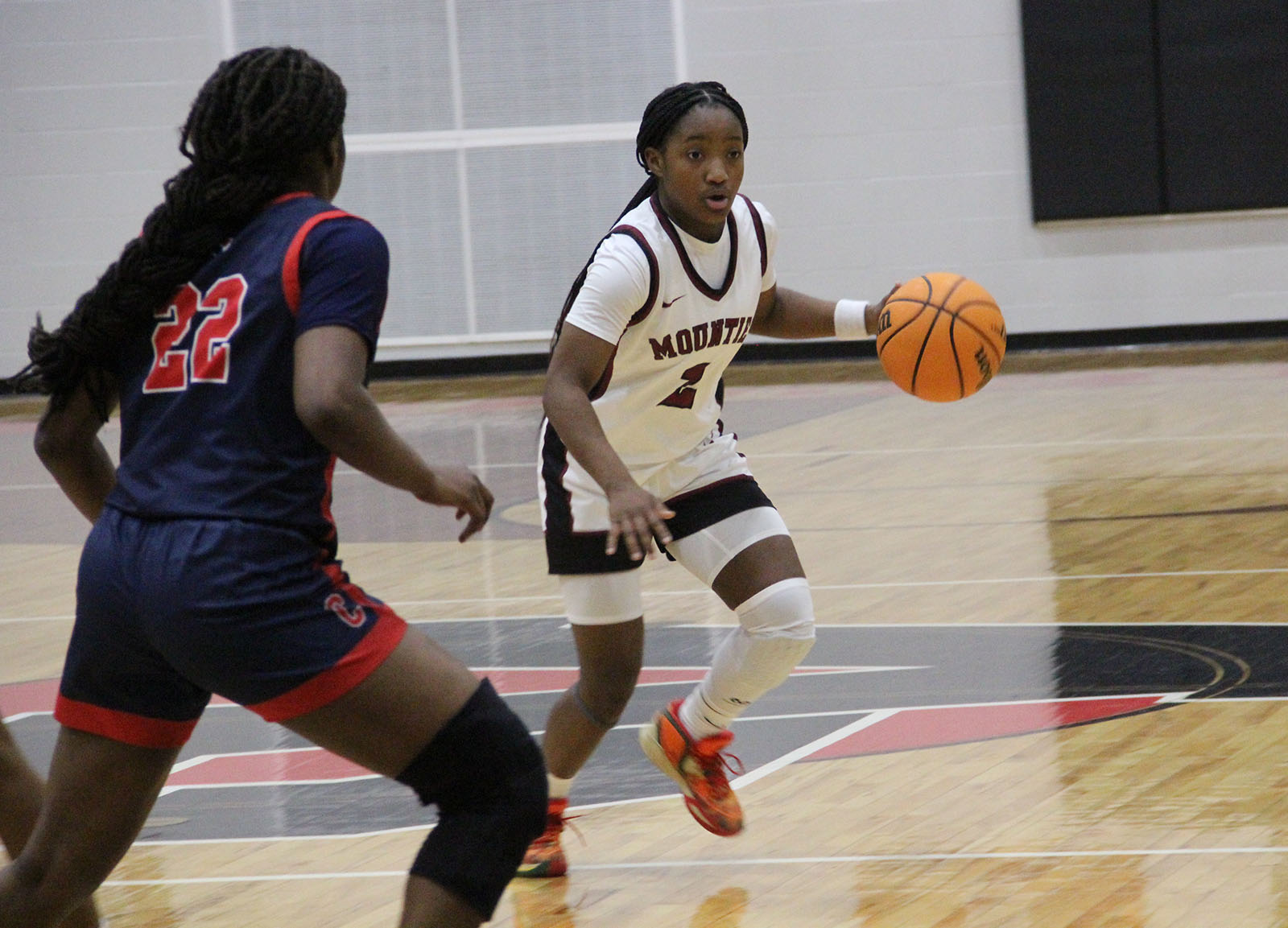 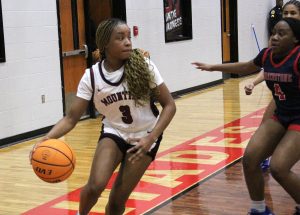 With the win, the Lady Mounties improved to 5-0, just two victories shy of their entire win total for the 2021-23 season. Cornerstone, a 2A private Christian school based in Birmingham’s Huffman Community fell to 4-4 on the year.

The Lady Mounties led from the opening tipoff, controlling every aspect of the game, especially on defense as they held the overmatched Eagles to single-digit scoring in each quarter. Shades Valley displayed an intense level of tenacity and athleticism as they scrapped for every loose ball, blocked multiple shots, and contested every Lady Eagles shot in the 30-pout rout.

Shades Valley forced the Lady Eagles to make multiple turnovers throughout the game and they jumped out to a 10-point lead, 16-6 at the end of the first quarter. The first period was the Cornerstone’s best offensive quarter as the Lady Mounties only allowed the Lady Eagles to score three points in the second quarter, one point in the third quarter, and three more points in the fourth.

However, despite the lopsided score, Lady Mounties Head Coach Gary Ferguson thought his team’s play wasn’t as crisp as it has been in their four previous games.

“From an execution standpoint, we didn’t execute very well at all, in my opinion, on defense tonight,” said Ferguson. “Our defense typically is what it’s gotten us over the hump because we rely on our defense to be our primary offense. I thought we were out of position a lot tonight, we didn’t communicate as well as we usually do, and we got beat on the board.”

Freshman point guard Lauren Nelson provided a spark off the bench, leading all scorers with 10 points while senior Kiya Crayton chipped in with nine points. Additionally, junior Angela Williams, a transfer from Pinson Valley High School, has been a driving force for on defense and in transition and has added a new layer of depth for the Lady Mounties.

“One of our freshmen, Lauren Nelson, can be like a little pit bull on defense, She’s kind of all over the place and creates havoc,” said Ferguson. “We also have Angela Williams who can play every position on the floor. We kind of go as she goes, to a large degree, on offense.”

“We have taken some bumps and bruises the last two years because those freshmen and sophomores were just young,” said Ferguson. “Now they’re juniors, so we have a little more experience and you add Angela Williams to the piece and it just seems as if everything is coming together.”