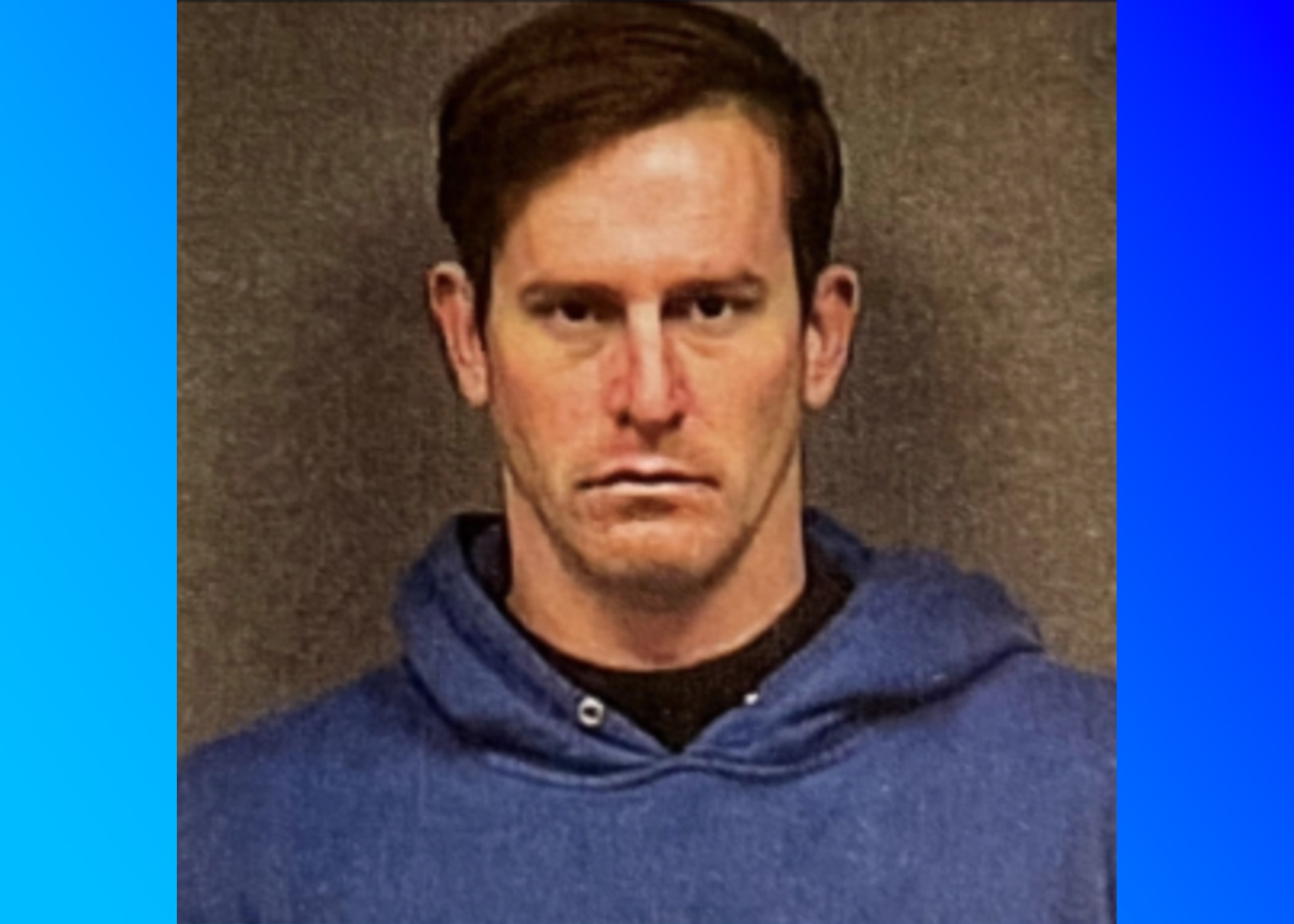 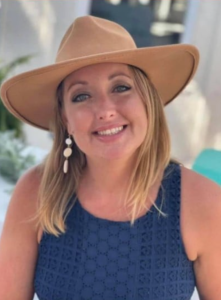 Abuse of a corpse is classified as a Class C felony in Alabama and carries a range of punishment of 1 to 10 years. This charge has been pending since May of this year, and a hold has been placed on Marcus Spanevelo while he was in custody in the State of Florida.

St. Clair County District Attorney Lyle Harmon announced in October of 2022 that Marcus Spanevelo had been charged with abuse of a corpse in the Cassie Carli case.

Carli’s ex-boyfriend, Spanevelo, is said to have a connection with the property Carli was found on.

Santa Rosa County Sheriff’s Office stated in April 2022 that Spanevelo was arrested by the Tennessee Bureau of Investigations and the Tennessee Highway Patrol in Lebanon, Tennessee, where he was being held on charges of tampering with evidence, giving false information concerning a missing person investigation, and destruction of evidence.

Carli was last seen in a restaurant parking lot in Navarre, Florida, on Sunday, March 27, when she met Spanevelo so their daughter, Saylor, could visit him.

Authorities later located Carli’s vehicle behind the restaurant where she had met Spanevelo on Sunday. 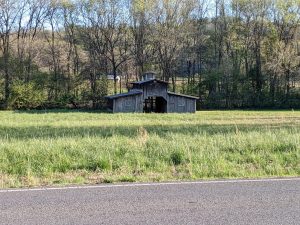 Law enforcement sources confirms that Carli’s remains were found at this barn on Highway 11 in Springville. (Photo by Scott Buttram) 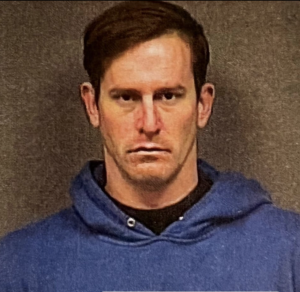