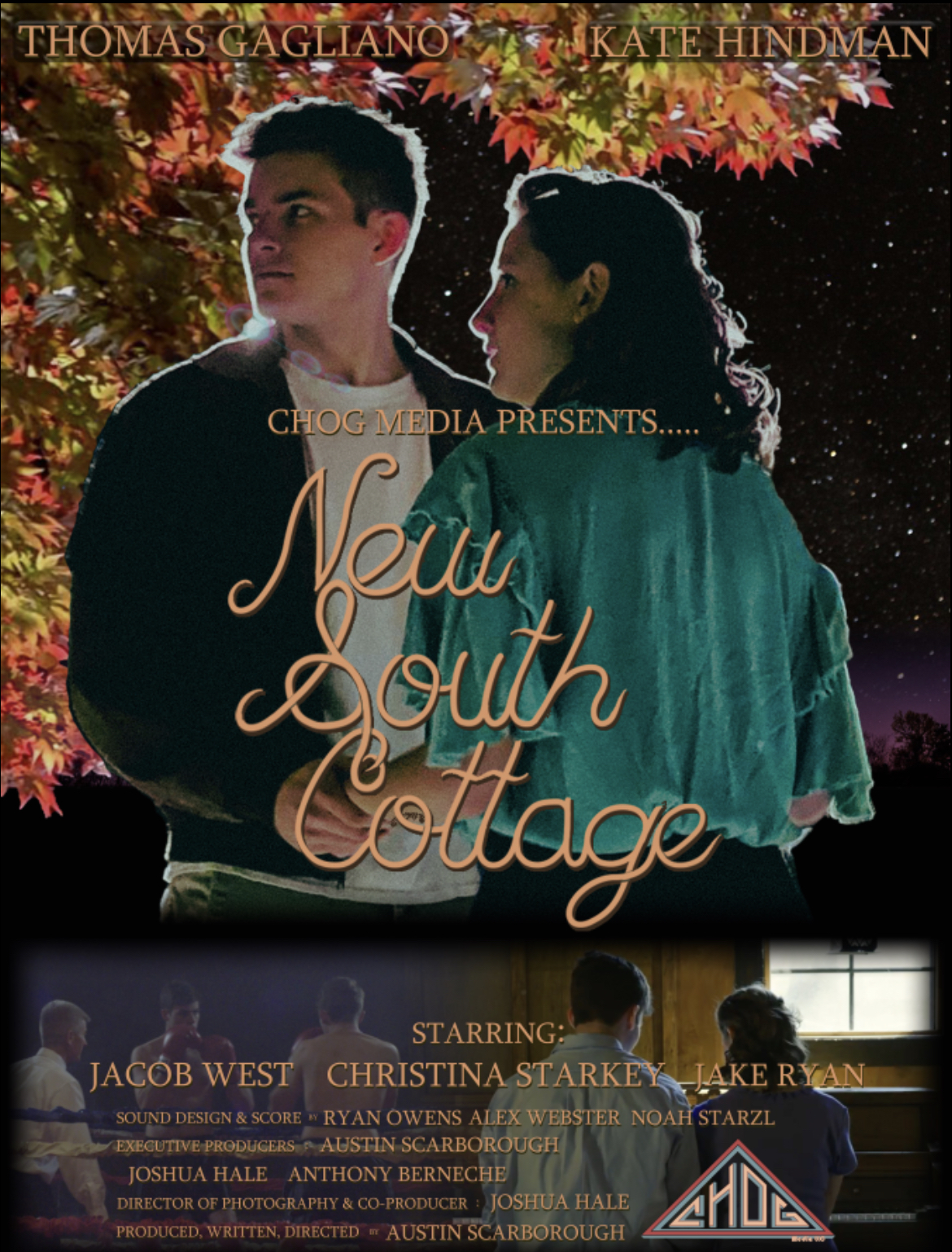 TRUSSVILLE – A passionate group of young adults from Trussville and the surrounding communities teamed up while in high school to create their own film production team, which would later grow into the company now known as Chog Media LLC. 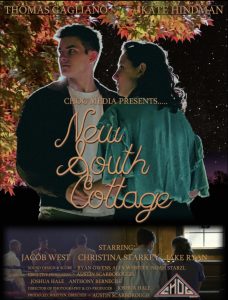 Chog Media CEO Austin Scarborough, along with CFO and production manager Anthony Berneche, Creative Director/Director of Photography Josh Hale and Composer/Department of Music head Ryan Owens, are proud to announce the official DVD and streaming release of their second feature film, “New South Cottage,” just in time for the holidays.

According to Scarborough, “New South Cottage” is a period piece, set in the 1940s, that will appeal to fans of movies such as “The Notebook.”

While Scarborough called it a “sweet movie with a goal to show the characters develop emotionally,” he also said it has some hard edges, such as characters possibly going off to war, due to the World War II setting. The film takes place in a fictional Alabama town and centers around a boxer named Henry DeVito, played by actor Thomas Gagliano.

“He was a young boxer in a fictional boxing league, that we created for the purpose of the story, who falls in love with a night club singer named Tabitha Sanders,” Scarborough said.

Kate Hindman, who plays Sanders in the movie, won an award for her performance in the film at the Texas Faith and Family Film Festival. 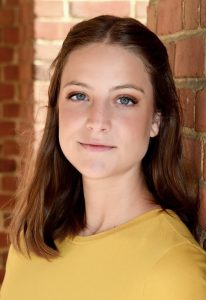 “(It) was a real surprise to us,” Scarborough said. “She’d done such a good job, but we’d had so many delays in the release of our film (after) we first entered the movie into various film festivals across the country, we had almost put that in the backseat. We hadn’t really worried about that for probably six months, from the point at which we had finished work on the film and when that film festival took place. So, when she won the award, we were just blown away. She absolutely earned it, though. If there’s anyone that worked hard on that film, it’s her. She has absolutely earned that accolade.”

“New South Cottage” premiered in January 2022 at the Leeds Art Council, but its release to the general public was delayed while the Chog Media team shopped around for the best distribution deal.

The full-length feature film is now available to rent or purchase on Amazon Prime Video.

“We’re also going to be releasing DVDs to several different vendors around the Birmingham area,” Scarborough said. “That’s the way I know a lot of people still prefer to view movies. We’re trying to target that market, and digital.”

The Chog team held a DVD Release and Marketing event at Nichols Nook Coffee House in Springville on Saturday, Dec. 3.

“I’m glad that we are able to be partnering with (Nichols Nook) over this Christmas season,” Scarborough said, “so we can get some copies (of the DVD) out there, as well.”

In 2019, Scarborough was a junior in high school when he started working on a script for a movie called “Remember the Light.” When the script was finished, he shared it with classmate Ryan Owens, as well as their friends Josh Hale and Anthony Berneche.

“When I finished that script, at this point I was still friends with each of them,” Scarborough said. “Anthony is a little bit older than the other three of us – I was classmates with his brother and he mentioned to me (that) Anthony was interested in working in design or in film, things like that. He had recently left the military and was interested in working on his own … or rather, for himself, but with other people, so that he could be his own boss. That’s something I appreciate; my dad is an entrepreneur, as well, so I appreciate both of them for that.”

The group originally called themselves Chog Theatre Troupe, with Chog being an acronym for Creatives Helping Out in Groups.

“We had been interested in working together for a while,” Scarborough said. “We complement each other’s skills very well and when we all finished school, we knew we wanted to start a company, which became Chog Media LLC. I wouldn’t be anywhere without those three guys.”

“Remember the Light” was originally intended to be a short film, but a group decision was made to expand it into a feature film.

“It’s a short feature, only an hour long – now the duration of most TV pilots – but it is a science fiction type story, which fans of ‘Twin Peaks’ or ‘Stranger Things’ might appreciate,” Scarborough said. “That was our target audience.”

The young entrepreneurs have already finished production of their third film, titled “Jublowski,” which is expected to be released late spring or early summer of 2023.

“It’s named after the main character of the film, who is played by another local actor named Maximos Tatum,” Scarborough said. “It is semi-biographical – with many details altered for dramatic effect – of how we started our company. Unlike the other films that we have done, it’s primarily comedic. It’s still a serious movie, but more humorous than our other movies. A little more quick-paced.”

In addition to Amazon Prime Video, “New South Cottage” DVDs are currently available for purchase at Nichols Nook in Springville and DeDe’s Book Rack in Trussville for $15 each.

More information about the movie can be found on the “New South Cottage” IMDB page at
https://www.imdb.com/title/tt16917146/?ref_=tt_mv_close.

Information about Chog Media LLC can be found on their Instagram at
https://www.instagram.com/chogmedia/ or their Facebook page at https://www.facebook.com/profile.php?id=100075936591226.

“While I’m very excited that ‘New South Cottage’ is out there, I think people will enjoy each new project that we continue to release,” Scarborough said. “Each one is just improving on the last.”