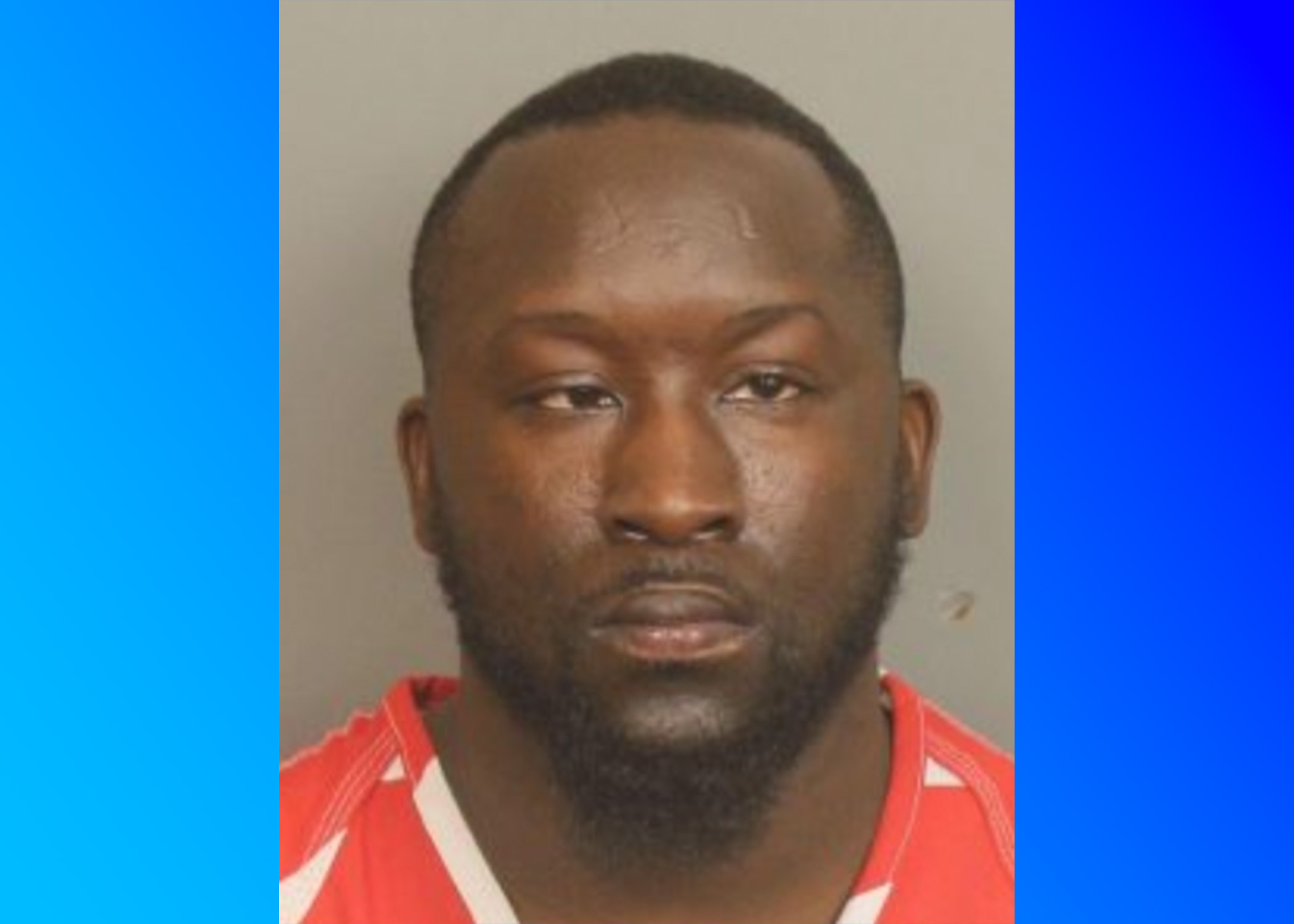 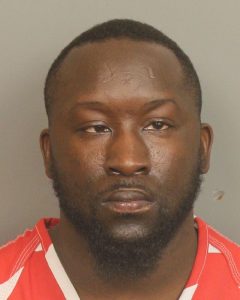 Wallderrick Pierce Carson, 33, of Center Point, was initially charged with the murder of Deandre Antone Carter on Feb. 27, 2021.

At around 10 p.m., deputies were called to the scene in the 1100 block of Center Point Parkway at the A&A Convenience Store. The store is in unincorporated Jefferson County, although surrounding properties are in the city limits of Center Point.

Deputies found Carter suffering from a gunshot wound. He was still breathing, according to Lieutenant Joni Money, with the sheriff’s office.

“Deputies took measures to save the victim’s life until he could be transported to UAB Hospital,” Money said.

Money said investigators have determined the shooting was the result of a fight between the victim and the gunman.

Robinson stated that Davis revoked Carson’s bond, and he was booked back into the Jefferson County Jail. On Monday, Dec. 5, 2022, Carson’s attorney’s filed a motion asking that his bond be reinstated until his sentencing on Jan. 23, 2023.