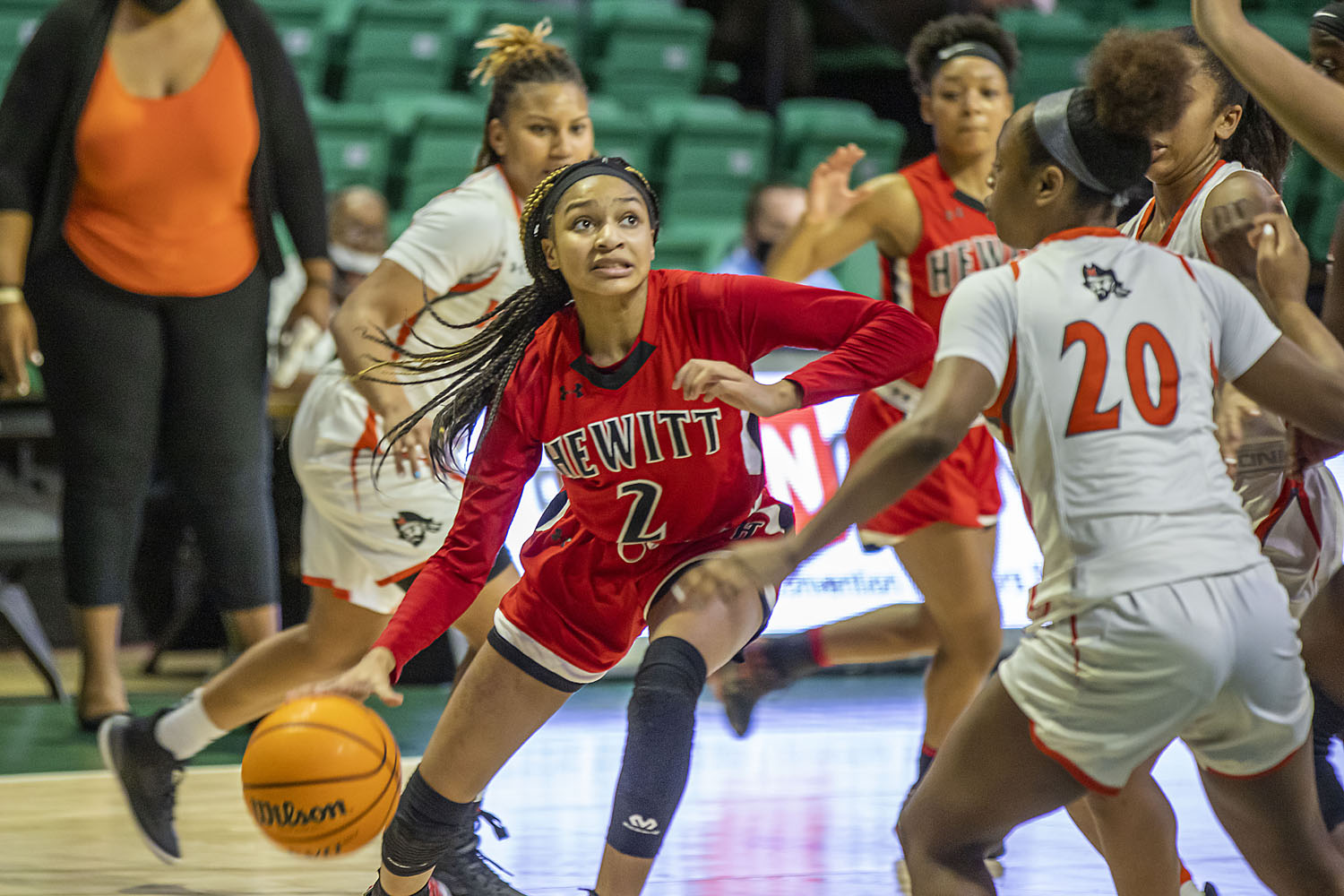 By Zack Steele, Special to the Tribune

TRUSSVILLE — The Hewitt Girls basketball team cruised to an easy victory at home Monday night vs. Hillcrest of Tuscaloosa 45-28. It turned out to be an extra special night for head coach Tonya Hunter and the entire Hunter family as daughter Jordan scored her 1000th career point for the Huskies. 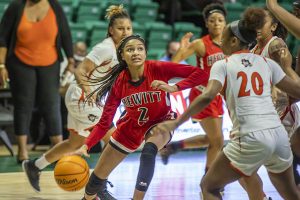 Hunter had nothing but praises for Jordan, who eclipsed 1000 points in her junior season.

“This is Jordan’s 5th year playing with Hewitt Trussville Girls basketball. She has definitely given her entire self to this program,” Hunter said. “Since 7th grade, her role has changed drastically each year. She played in the 7A state championship game as a 7th grader and again as a 9th grader.”

Hunter said preparation was a key to Jordan’s success.

“She watches film and prepares for games like it’s her last,” said Hunter of her daughter. “I always stress to her about the different categories of basketball, and she works extremely hard to be in those stat lines. She strives to keep growing her game on her own, and that’s what growth of a player looks like.”

The hard work has paid off for Jordan, who has already received several scholarship offers. She is committed to play for Auburn after college.

“We played really hard-nosed defense for 4 quarters,” Hunter said. “We committed a few unforced turnovers, and we will definitely go to work to do a better job on our next opportunity.”