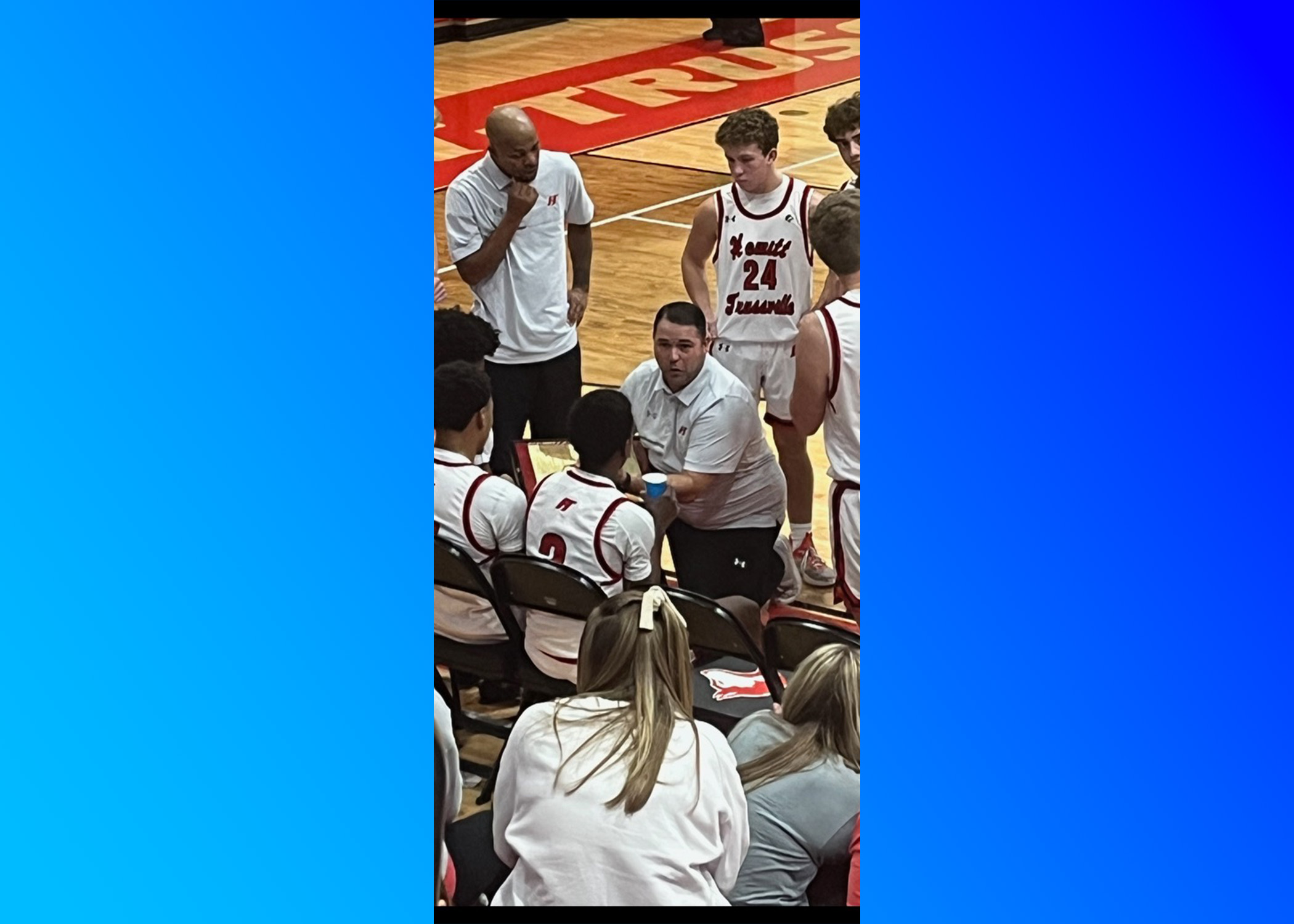 Huskies get defensive in win over Hillcrest

By Zack Steele, Special to the Tribune

TRUSSVILLE — Hewitt Trussville used the inside and outside game and played absolutely suffocating defense to cruise to a 45-29 win over Hillcrest of Tuscaloosa Monday night in the first game of a three-game homestand at Bryant Bank Arena.

It was the third straight game that Hewitt held opponents to under 40 points. Head coach Jeremy Monceaux wouldn’t have it any other way.

“Since day one, our staff has preached giving maximum effort and taking pride in the defensive end of the floor,” Monceaux said. “It seems like we get a little better every night on that side of the floor. The effort has been good. The focus on scouting reports has been good, and I think they are starting to take pride in making it tough on the opposing team every night.”

“Offense can come and go at times, but you can be great on defense every night,” Monceaux said. “And with our schedule being as tough as it is, it will take that and more for us to continue and play well and move in the direction we want to go.”

Hewitt used the stifling defense to jump out to a 25-11 halftime lead, led by senior Ray Rolley, who seemed to find a way into the lane nearly every time down the floor. Rolley’s penetration led to baskets in the paint and beyond the arc.

“Our plan was to make him work,” Monceaux said. “Shot blockers like him can really affect the game if they are allowed to float and help out on drivers. We tried to make sure whoever his matchup was to keep him involved in the action and not just stand and protect the rim.”

The plan worked to near perfection, as Stodghill and Anwah posted up Hill and got hard-earned baskets in the process.

With 4 minutes left in the game, down 17 points, Hillcrest Coach Joe Childers waved the white flag and emptied his bench. Monceaux would do the same, and Hewitt played reserves till the final horn.