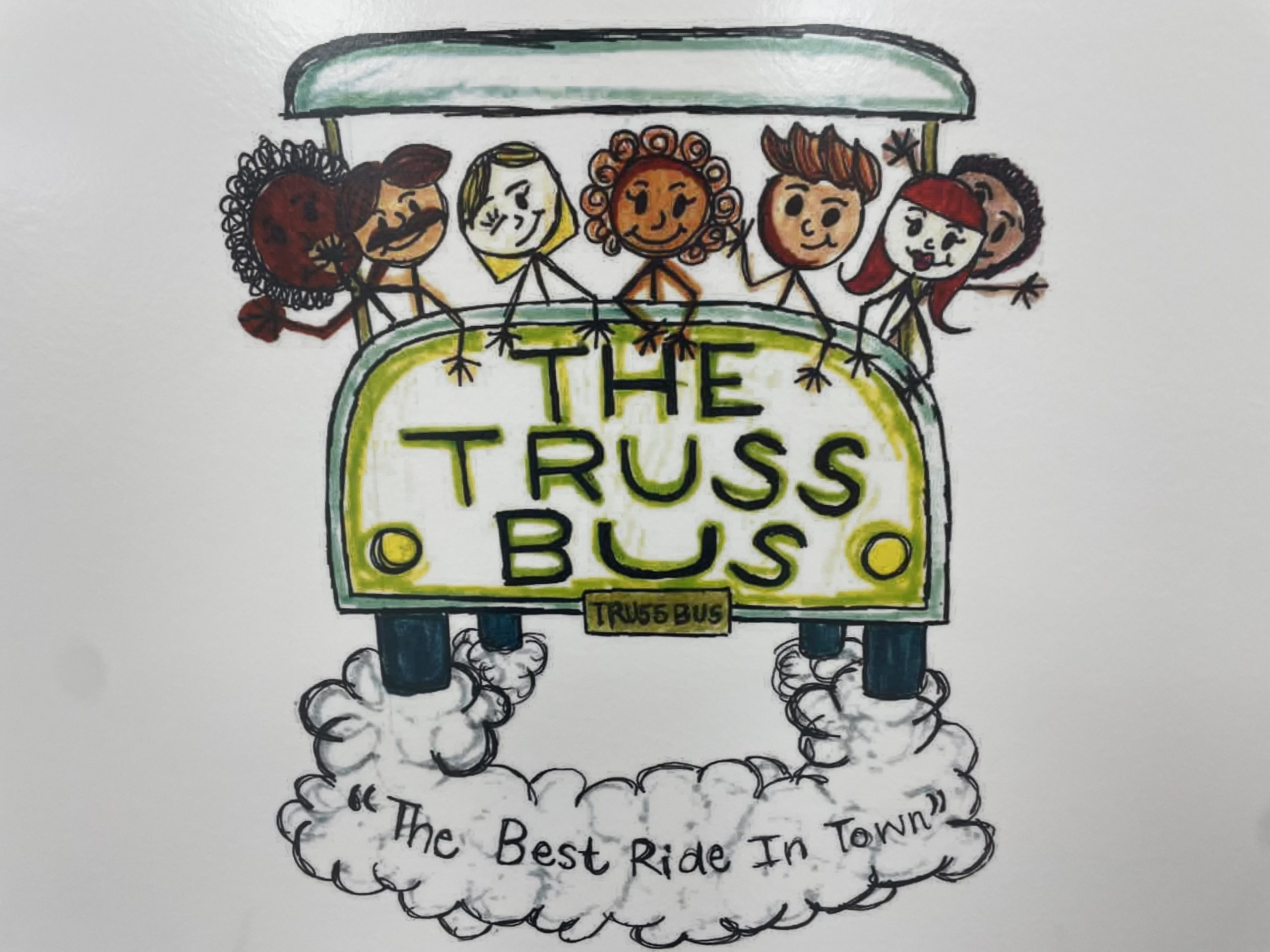 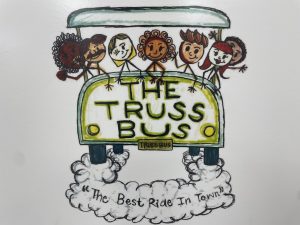 “The Truss Bus is an exciting, convenient, and exclusive experience on wheels,” Wormely said. “These are electric-powered, street-legal vehicles that will provide a new and innovative way to offer Trussville the best at its best.”

The Truss Bus would be completely app-driven, similar to Uber and Lyft, and could hold up to eight passengers on each trip. Wormely explained that Truss Bus would function during specific hours and work alongside different events in the city.

“We’re looking at possibly starting with two carts,” Wormely said. “If it catches on, then we can always increase from that.”

“We will run a loop every 15 to 20 minutes,” Wormely said. “Let’s say you’re going to dinner at Half-Shell. We know that it is going to take around half an hour to an hour to eat; all the while, we will still be going through our stops. Then as they get closer to finishing dinner, they can either go on the app, or they’ll see that we’re traveling every 15 to 20 minutes.”

The radius for the Truss Bus is ideally around 1/8 to 1/4 of a mile from the TED. This allows just enough distance so that rides stay within 15 minutes. Wormely explained they initially planned for there to be four stops, which will include designated parking areas, and they would only pick up from those areas.

Mayor Buddy Choat reminded Wormely that the recent “low-speed vehicle” ordinance that the city passed lists that street legal carts can only travel on “City Streets,” which is any public street that is maintained by Trussville, the speed limit of which is set at 25 miles per hour or less.

Choat said the Truss Bus stops would need to have access to roads that are 25 miles or less so that they abide by the new ordinance.

“Stanley brought this to me one day, and we were just kicking it around, and I told him to bring it before when he was ready,” Choat said. “It’s a cool idea.”

Wormely explained that Trussville will be the first city to have this concept. Truss Bus will assume all the training for the drivers and the insurance for the vehicles. The cost to use the Truss Bus has not been determined at this time, but Wormely said the plan is to have the Truss Bus up and running by the Spring of 2023. 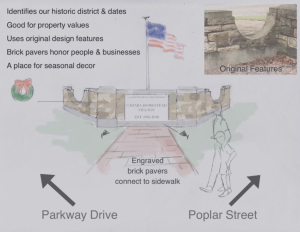 In other matters, O’Brien presented the council with the Cahaba Project Monuments. She explained that Trimm Landscaping is offering to build the projects, and, in total, the entrances would cost under $75,000.

“Mayor Choat and I spoke, but we didn’t talk about figures or anything,” O’Brien said. “We just spoke about the city also investing in this.”

This Project is designed to complement the original entrance; the three gateway locations include the intersection of North Chalkville and Rockridge, Poplar Street and Parkway Drive, and on Chalkville Road at Magnolia Court and Hewitt Street Mall. 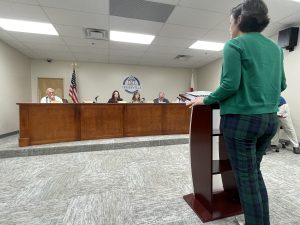 “This is so important because it is identifying our historic district in a way that a historical marker does not do,” O’Brien said. “This is not just educational; it also enhances in terms of the beauty of the Project in those corners.”

A $100 or more donation qualifies you for a brick with your family or business name at the base of one of the gateways. The Cahaba Heritage Foundation is a 501c3 organization. Your tax-deductible donation is an investment in the legacy of historic Trussville.

“I would like the council to consider a figure to contribute to this project,” O’Brien said.

The council suggested that Mayor Choat determine an amount they could contribute to the project.

They anticipate the construction of the stone gateways in 2023.