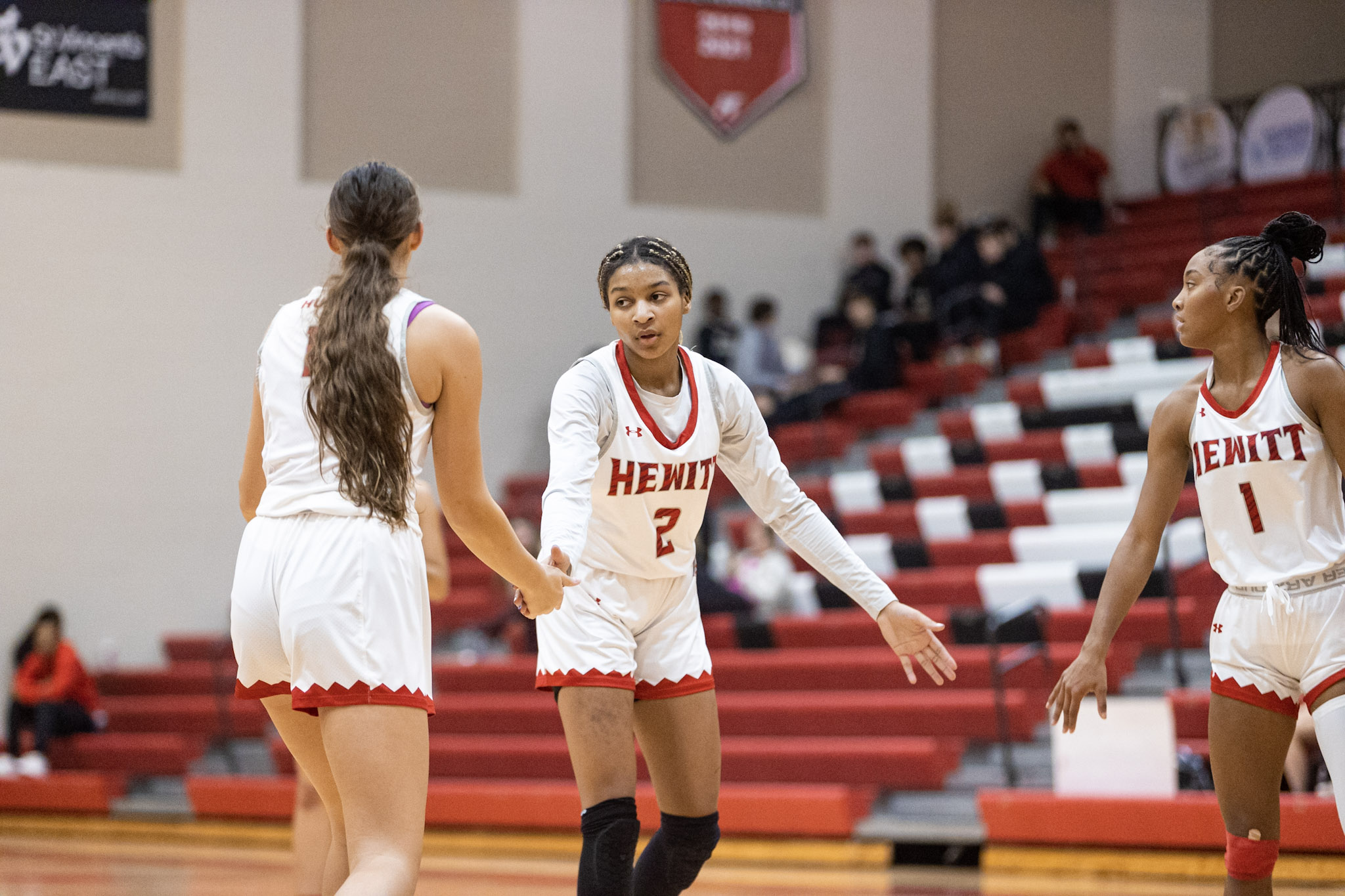 PHENIX CITY – The red-hot Hewitt Trussville Huskies took their ladies basketball team on the long trip South to Central Phenix City High School to take on the Red Devils.  In a game that could have presented some problems due to travel, the Huskies did not miss a beat, bringing home a big 7-point win over the home team. 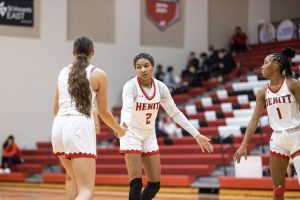 The game did not start the way the Huskies would have liked, being outscored 9-3 by the Devils.  While the defensive side of the ball did well, the offensive side was off to a slow start, but they would recover.

The second quarter was a bit different, as Hewitt would outscore Central by a score of 16-7.  The successful quarter would send the Huskies into the locker room with a narrow 19-16 lead.

Coming out of the locker room, the offensive side of the ball played well for the Huskies, scoring 13 points but the defense allowed 16 by the Devils.  Hewitt would find themselves in a dog fight with the score tied at 32 heading into the fourth quarter.

Fearing their 8-game win streak and top 5 ranking might be in jeopardy, the Huskies took over in the final period of the game, outscoring the Devils 21-14 to close out the game and give Hewitt the 53-46 win.

On the night, Audre Benson would continue to look impressive, putting up 20 points for the Huskies to go with 3 rebounds, 4 assists and 8 steals.  Jordan Hunter, another familiar name if you’re following these ladies, added 14 points, 8 rebounds, 4 assists, 2 steals and a blocked shot to help her team get the big win.

“We got an opportunity to travel to Central Phenix City to compete in a different environment against a top 10 7A team and to come out with a win was a great opportunity for us,” said Coach Tonya Hunter.  “We knew going in that we would have challenges and I was excited to see how we responded.  We will continue to work and keep playing the HT brand of basketball.”

Hewitt improves to 19-6 on the season after the win.  They will travel to Chelsea on Friday night in an effort to make it 10 wins in a row and continue this spectacular season.