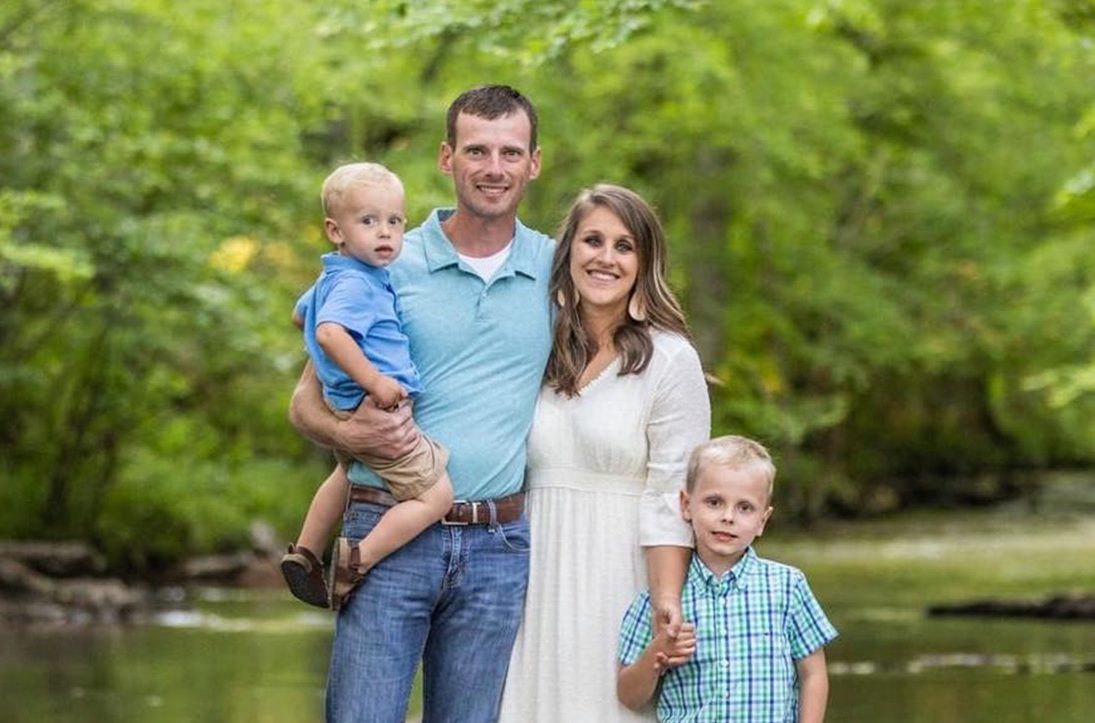 By Terry Schrimscher, For the Tribune

SPRINGVILLE – The Springville City Council held its second scheduled meeting of the year on Jan. 23, with a work session prior to the regularly scheduled meeting. During the work session, the council clarified the voting procedures for filling the seat vacated by the death of Wayne Tucker in December. 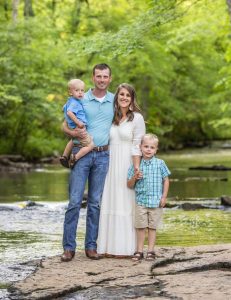 The council heard from three of the four applicants for the vacant seat during the regular session, which began at 6 p.m. The four candidates who applied for the position were Alec Bosworth, Joe Cox, Austin Phillips and Ted Schwartz.

After hearing from the applicants, the council decided to vote on each candidate as instructed by the city attorney’s suggestion to nominate each candidate individually and vote until one receives a majority.

Austin Phillips won with a 4-2 vote. Bosworth did not get a second nomination to proceed to a vote and Cox reached a vote that ended in a tie.

During his interview with the council, Phillips spoke enthusiastically about his love for Springville and his goals for the seat, which include running for it again in the next general election.

“I am a lifelong citizen and I am a younger citizen,” said Phillips. “I see the growth we’ve incurred, and I see the direction that we’re going and I realize we’re in difficult times in our community.

“Growth is something that, whether you want it or not, it’s going to happen. As a council, it would be in our best interest as a town to try to curb that growth in such a way that it doesn’t overrun our school, that it doesn’t tear up our roads and infrastructure.

Phillips is a graduate of Springville High School and Auburn University. He is the owner of EnviroSpray, a lawn care and pest control company. He currently serves on the board for the Parks and Recreation department.

In other business, the council approved $3174.19 for a cultural resource assessment as part of a grant proposal presented by nature preserve manager, Doug Morrison.

The assessment is required for federal grant applications. Morrison said the city is working with the nature conservancy to apply for a Five Star and Urban Waters Restoration grant to preserve eroding stream banks and restore the riparian buffer along a segment of Big Canoe Creek.

The repairs would reduce sediment flow into the waters, which are home to the trispot darter, an endangered species of fish living in the streams.

The council also approved an in-kind donation of $30,653.60 in matching funds pending approval of the federal grant. The funds would come in the form of labor costs from city workers to perform the work on the streams.

Mayor Dave Thomas thanked everyone who applied for the seat and encouraged people to continue looking for ways to serve the city, including running for office in the future.

The Council tabled a vote on bids to build a storage loft for the Springville Police Department.

The Council will return to its normal first and third Monday format in February. The next meeting of the Springville City Council will be held Feb. 6.